J Storm finally finishes their roster moves for The International 2019

A move from several weeks ago is finally complete 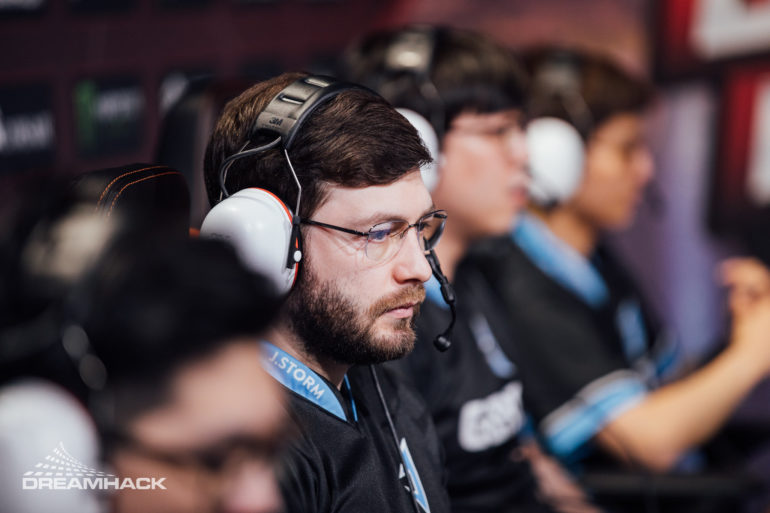 J Storm has had a lot of players rotating through their roster this season, but as of today, they have officially finalized their five-man roster for The International 2019 qualifiers.

Former team captain Park “March” Tae-won and mid laner Jonathan “bryle” Santos have been released by the team. Sivatheeban “1437” Sivanathapillai’s starting position has been solidified with these releases.

1437 left the Tigers’ roster after a disastrous season where the core of Dota legends fell apart. It took a surprisingly long time for him to get things set up to actually join J Storm, though.

This move gives J Storm another veteran player that has a unique perspective on the Dota 2 meta because he is coming over from Southeast Asia. A big part of the Dota Pro Circuit is just how different each region plays and the unique clashes that come from bringing them together.

With March officially released, Clinton “Fear” Loomis takes over as captain, which suddenly makes this team even scarier. A player like Fear at the helm and veterans like 1437 and Roman “Resolut1on” Fominok backing him means this could be a change that helps them make that next jump.

After bringing 1437 to the roster, Jimmy “DeMoN” Ho jumps back to his position as the team’s head coach.

This is a rather odd timeline, though, considering fans knew about these moves well before they actually happened since J Storm announced they would be moving forward with this exact roster back on June 20. DeMoN filled in for 1437 as the team placed second at WePlay! Tug of War: Dire America, beating teams like paiN Gaming and the new Infamous roster back when they were still Team Anvorgesa.

J Storm will play at the NA closed qualifiers from July 11 to 14 as they fight for one of the final six spots at The International 2019, making their return after rebranding from VGJ Storm last season.