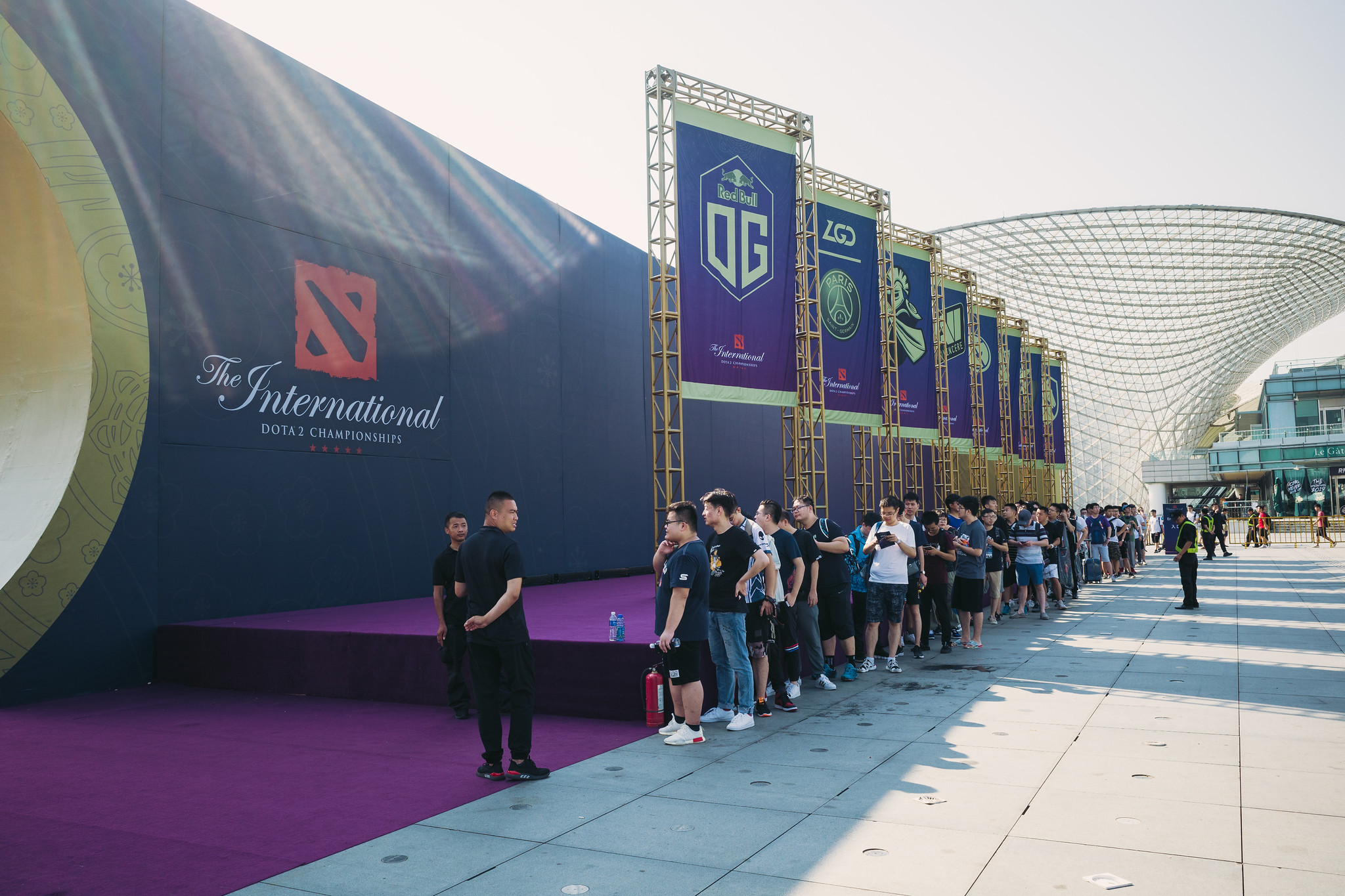 More than three weeks after The International 2019 concluded, we now have the full breakdown of statistics for important metrics like hero picks, team win rates, and how often certain options were contested.

Following the biggest Dota 2 tournament every year, Valve uses stats like these to alter heroes and make key changes to how it wants the meta to be pushed moving forward. In just the 7.22g Update alone, many changes were specifically made to heroes that dominated the draft pools at TI9, with many more to come in later iterations.

Here are some of the top percentages for each category based on stats from SpectralGG, starting with the draft.

You can clearly see insane some of the characters like Chen, Gyrocopter, and Alchemist were based on their win rates. Teams that picked Chen having a 70 percent is completely broken, with the passive healing aura he has making other top picks like Elder Titan and Tidehunter even harder to deal with.

Nearly every hero pictured above also received drastic nerfs in the last patch, with only Enchantress and Mirana escaping without being extremely weakened. Chen and Alchemist specifically got hit so hard they might not even be in a constant rotation anymore.

Related: Dota 2 Patch 7.22g made a lot of changes based on The International 2019

Out of a total 193 matches at TI9, Alchemist was seen in some form during 172 of them. Though most of those he was banned in, his impact was still felt because he was either a first phase ban or going to get in, making every team play around him.

LGD basically lost a spot in the grand finals because they didn’t ban Alch after OG destroyed them with the hero, which is a big reason he got nerfed so hard.

Elder Titan was just a solid pick that other teams felt they could play around easier than some more drastic options. He also got hit pretty hard in the patch because of his consistent play.

Elder Titan was also part of the most common hero pair, being drafted with Gyrocopter in 22 matches and putting up a winrate of 63.64 percent. The two play well together in the same lane, which made them a dangerous combo that probably won’t see much use now because of the patch.

It is also important to reflect on the top-performing teams to see just how insane some of the best players in the world truly are. Here are some key stats and from the tournament.

It isn’t a surprise to see OG topping the winrate chart, considering they ran through most of the group stage and main bracket up until the final days. Liquid topped every other team in games played because they had to crawl all the way out of the lower bracket just to make it into the grand finals.

OG also finished in the top five in every important statistic that was measured. Here are the top three teams from TI9 and how they stacked up in five major categories, in the order of final placement. All of these stats are taken as a per match average based on the team’s entire TI run.

As you can see, just based on the top three finishers, OG’s dominance was unmatched. Topias “Topson” Taavitsainen had the highest average kill rate per game at 9.43 and averaged over 900 hero damage per minute, nearly 100 more than the next highest player.

Tournaments like The International are what shape the future of Dota 2, even down to the casual level. So as the 2019 season approaches, these statistics become even more important.