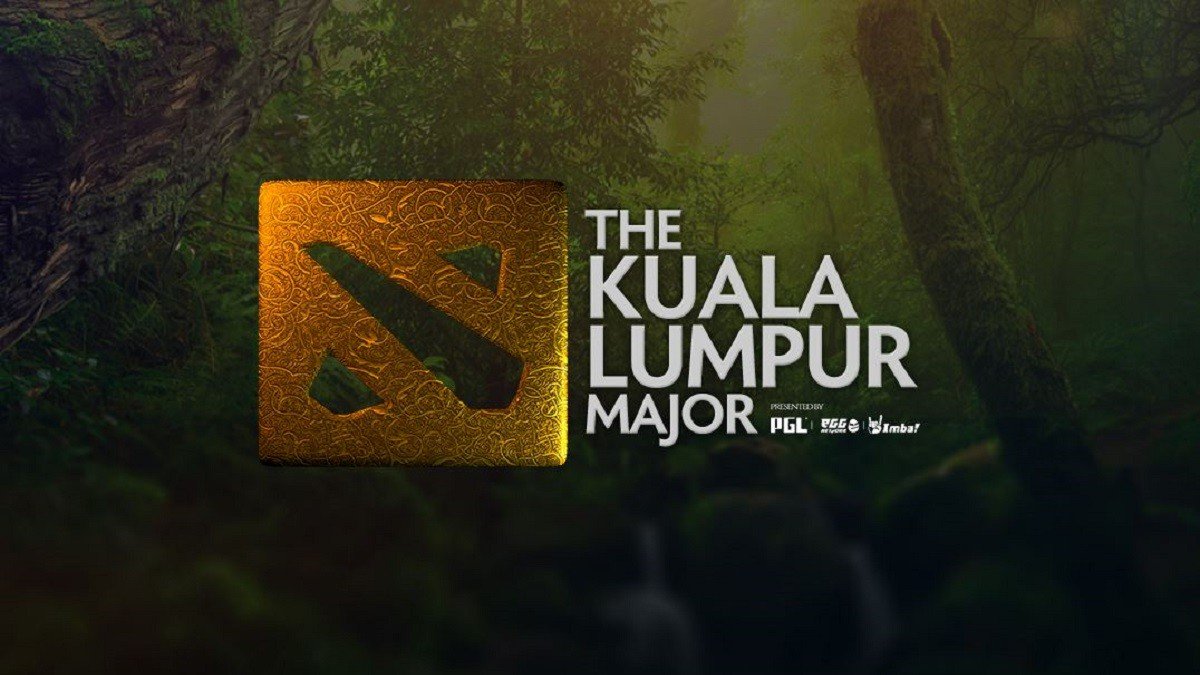 Valve has revealed PGL’s Kuala Lumpur Major in Malaysia will be the first major of the 2018-2019 Dota 2 Pro Circuit (DPC) season, and it is set to begin on Nov. 9.

Regional open qualifiers for the event will begin within the next week, with the first qualifier set for Sept. 10. The open qualifiers will be followed by the major qualifier from Sept. 16 to Sept. 21, which will determine the 16 participating teams.

Those teams will head to Bukit Jalil, Kuala Lumpur, Malaysia to compete in the $1 million event that will start on Nov. 9. The group stage will last two days before the playoffs begin on Nov. 11. On Nov. 16, the event will transition to Axiata Arena for the main event, where a champion will be crowned.

This major announcement comes just a week and a half after The International 8, which featured a record-breaking prize pool. OG claimed victory at the historic event, but they will have to qualify for the Pro Circuit event just like everyone else since it’s the start of a new season. OG will likely have much different teams to compete against this season, too.

Following TI8, several teams made changes to their rosters, including Na’Vi and Fnatic, with the latter releasing three players and their coach in hopes of improving results next season. More roster shuffling among the top teams is expected, but with such a quick offseason, the changes may come very soon.

If the first season of the Dota Pro Circuit’s is anything to go by, fans can expect a lot of events and money on the line. More than $30 million was awarded to teams during the DPC’s inaugural season, and we may see even more in the next season.

Tickets for the Kuala Lumpur Major are on sale now.