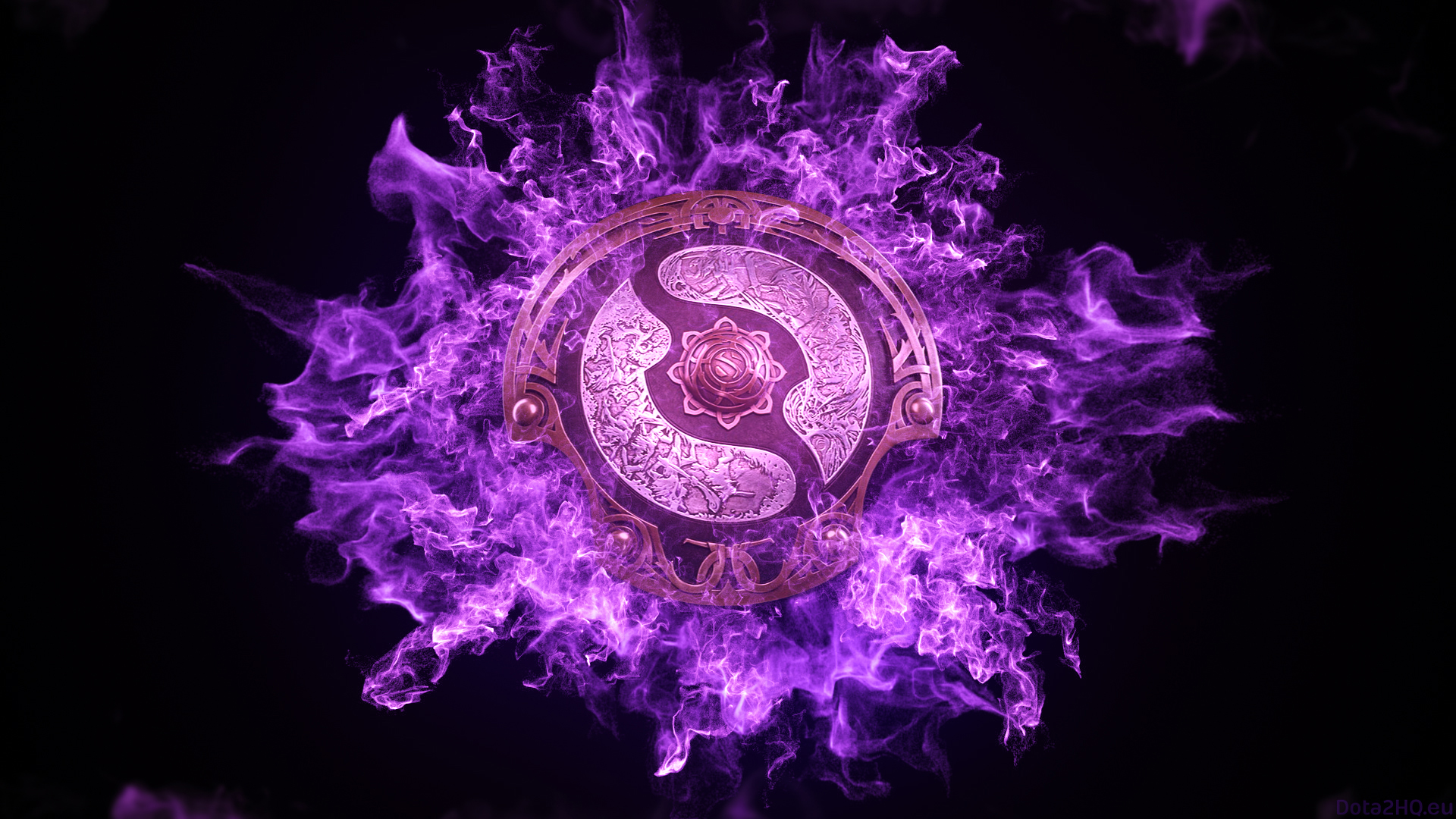 Just three days after breaking $22 million, the prize pool for The International 2019 is less than $500,000 away from surpassing TI8 for the biggest prize pool in esports history.

That $29.99 bundle boosted sales through the roof this weekend and completely decimated the $20 million mark within just a day of it being on the market. Two days later, the prize pool hit $22 million. And now it’s close to breaking a world record with more than a month left to go.

TI9’s prize pool was already well ahead of the pace TI8 last year, but now it’s a full 25 percent over the mark and continues to rise, according to Dota Prize Tracker. That percentage will surely drop off once the bundle is removed from Steam following the conclusion of the EPICENTER Major, but the sales will continue.

Since most of this influx of money came from players who already owned the Battle Pass purchasing more levels and treasure, there could be another boost once new content is added later this week.

Immortal Treasure II and the Wrath of the Mo’rokai special event are nearing a release and could come out within the next week. Players who wait to purchase the Battle Pass until more content is added will likely pick it up right before TI9 so they can get all of the content and still have time to buy levels if they want to.