So close to breaking the record with a lot of time left to go. 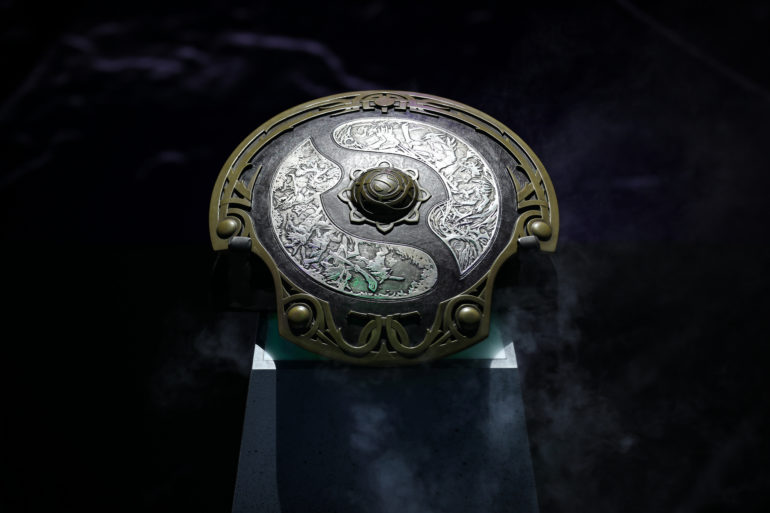 The International 2019 is still about two months away, but the tournament’s prize pool has already broken $20 million. In fact, the TI9 amount, which sits at more than $22,619,909, is likely going to break TI8’s world record for the largest esports event prize pool before the end of July.

According to the Dota 2 Prize Tracker, TI9 is 23.3 percent ahead of TI8’s earnings, based on the same timeframe last year. This puts this year’s biggest Dota event on pace to break $30 million.

The main reason for this spike in the prize pool is likely a mix of the Immortal Treasure II and the Wrath of the Mo’rokai special event nearing a release to TI9 Battle Pass owners. Players who don’t buy the Battle Pass right away typically wait until the events or items they want are released, which is what’s happening with those two drops in the next week.

This is a yearly occurrence during the Summer Sale as Valve tries to entice players who already own the Battle Pass to buy cheap levels and get some items from the drops. That bundle expires right after the EPICENTER Major ends on July 1, so anyone who wants it needs to jump on it soon.

The potentially record-breaking tournament will begin on Aug. 15 and continue until Aug. 25 in Shanghai, China.