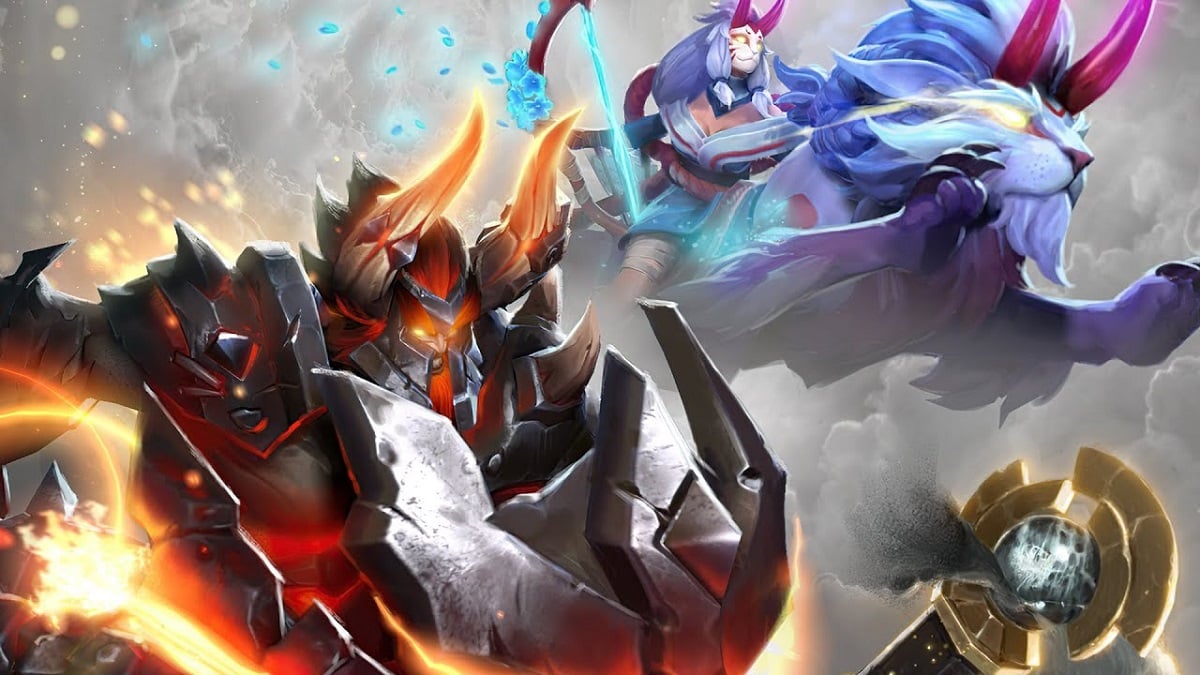 The votes are in, and the top 18 item sets that made it through the community’s approval are now available in Dota 2 inside the Collector’s Cache.

Here is the final vote tally.

A second Grimstroke set was taken out from the Cache to ensure all heroes get their fair share of the spotlight. Grimstroke fans can take a deep breath, however, since Valve is planning to release that set “some point” in the future. 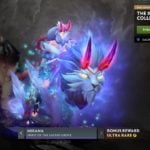 The Collector’s Cache costs $2.49, and opening 15 of them will grant 36 Battle Pass levels to players. The Cache also works with the pseudo-random chance, meaning that your odds of getting a bonus rare item will increase with each treasure you open.

Players can also recycle any unwanted items, which will award them with two Battle Pass levels in return.

The Cache will be on sale for only 30 days, and 25 percent of all purchases will directly contribute to The International 10’s prize pool. There won’t be another way to get the items included in this year’s Collector’s Cache since they’re all unmarketable, except for the ultra-rare Mirana item.

The voting process started in June, and Battle Pass owners cast their votes based on which skins they liked the most. There have been two versions of the Collector’s Cache for the last two years, and Valve is, once again, planning to release a second one before the International 10

Though the tournament’s date is currently unknown, fans of the other skins that couldn’t make it into this batch can have their hopes up for the future.