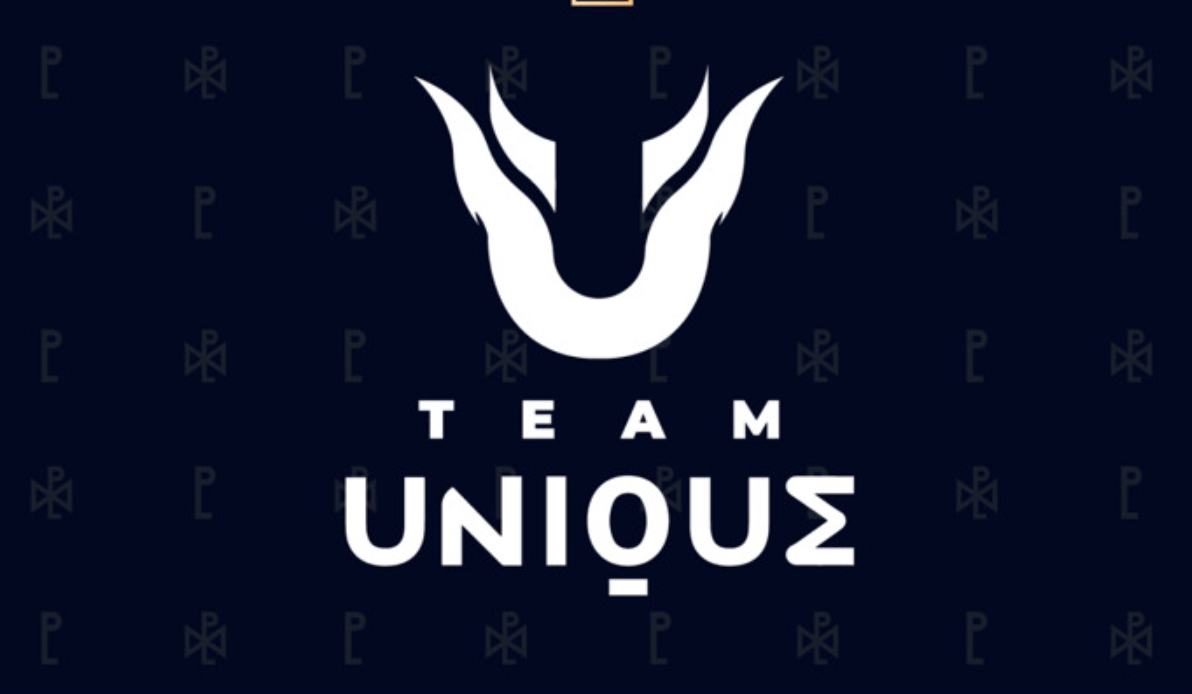 On the eve of the 2021 Dota Pro Circuit starting in earnest with its six regional leagues kicking off, yet another successful stack has been signed by an organization, this time in the form of Team Unique bringing on NoPangolier.

This is one of the least surprising moves out of the batch as several players on the NoPangolier stack, including Nikita “Palantimos” Grinkevich, Yaroslav “Pikachu” Vasilenko, and Danil “Bignum” Shekhovtsov, all played for Unique throughout 2019 and 2020.

As an independent stack, NoPangolier qualified for the upper division of CIS’ regional league over teams like B8, Winstrike Team, and HellRaisers. As a result, they will be playing against top teams like Natus Vincere and Virtus Pro for a spot in the March Major and a nice chunk of DPC points.

Unique has only been active in Dota for two years and the organization closed that division until the start of the DPC season on Nov. 6, though CEO Georgy Faleev made it clear then that they would be back as soon as Valve announced a schedule for the event.

The organization actually had another roster that it put together on Jan. 2 that was made up of several other former Unique players like Egor “19teen” Lexyutin and Danil “illusion” Grzhevka, but the team failed to make it out of either CIS open qualifier. In response, Unique waited until the DPC lineup was finalized before entering negotiations with a stack that managed to make the cut.

Unique will open up its 2021 DPC campaign against Na’Vi on Jan. 22 as they try to upset one of the regional favorites.