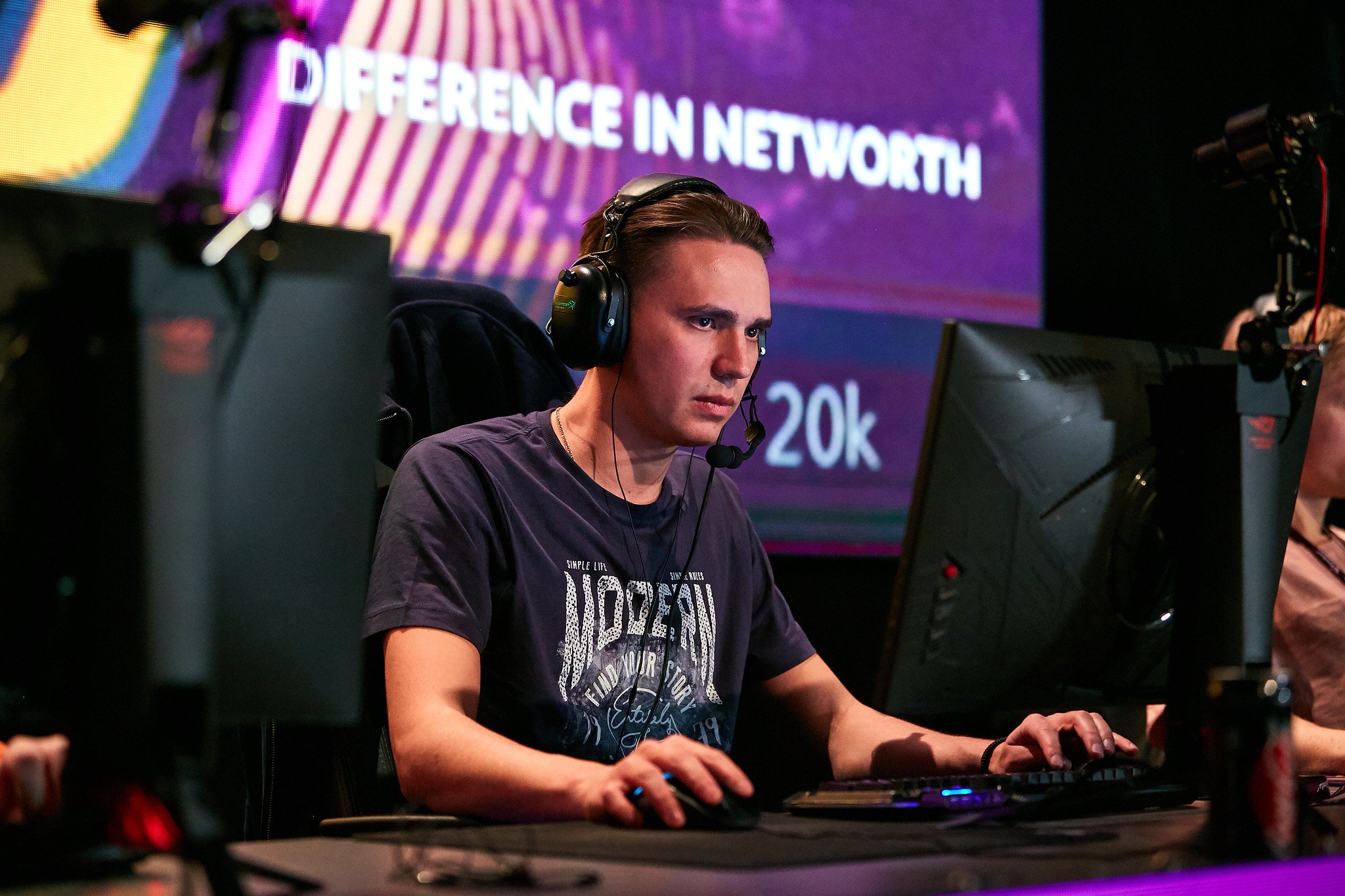 Yet another promising Dota 2 roster has been shut down due to the uncertainty surrounding the Dota Pro Circuit. Team Unique has suspended its operations, the organization announced.

Two of the team’s five players have been officially released into free agency while the remaining three have been moved to the inactive roster and added to the transfer list.

This decision wasn’t brought on by the team’s performance, but rather the organization’s view of the competitive Dota scene and lack of a clear path to resuming the DPC. Without a stable set of tournaments that give teams like Unique a chance to shine and earn some revenue, Dota wasn’t a profitable venture for the org.

Unique plans to return to Dota once the DPC starts back up. But until then, all operations have been paused.

“We are putting the Dota 2 division on pause until the start of the DPC season,” Unique CEO Georgy Faleev said. “The pause will last until next year and the “comeback” will be planned as soon as Valve’s plans for the current season become clear. At the moment, it is most unprofitable to keep the team in this discipline.”

The team tried to make things work through the summer when it became clear that the DPC wasn’t returning anytime soon, according to Unique, but the border closures and some health problems for a few of the players made it extremely difficult. Since Valve hasn’t given an exact time for when the DPC will come back, the organization has decided to move on for now.

Faleev said Unique is still fielding a youth roster that will remain under contract, is progressing well, and continues to turn a profit. The organization will continue to help those young players develop and await the opportunity to “return to the battlefields” of Dota.