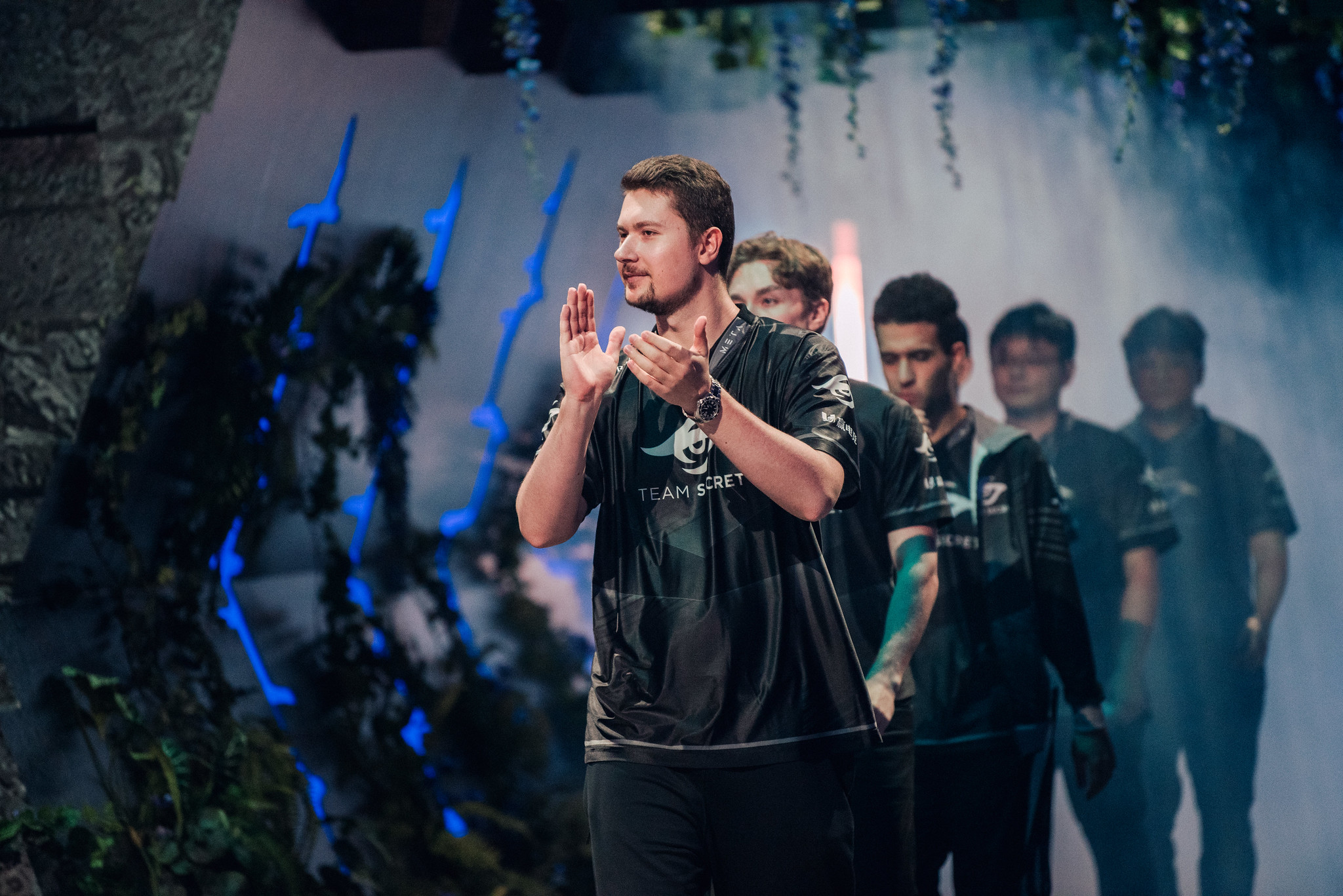 After deciding to skip the first Major of the 2019-20 Dota Pro Circuit, fans started speculating about what Team Secret and captain Clement “Puppey” Ivanov were cooking up following a fourth-place exit at The International 2019 in August.

Many fans saw this move coming weeks ago based on the performance of Chaos Esports Club at TI9. And with the remaining roster disbanding last week, all of the signs seemed to line up. Matu perfectly fits the timeline for what Secret is working with and the move also continues the trend of Puppey always mixing up at least one piece to keep the team from becoming stagnant in their playstyle.

The main downside in this pickup is losing the massive hero pool that MidOne brought to the team. But having Matu’s experience, as well as a new player to draft around, will likely outweigh that loss within the first few tournaments. MidOne had been with the team since 2017 and didn’t play well to end the season, which was likely also a big factor in pulling the trigger on this move.

Secret’s new lineup is as follows:

Matu will take over position one while Michał “Nisha” Jankowski will shift over and fill MidOne’s old spot, providing yet another wrinkle that will make the new Secret roster harder to plan against. But that also wasn’t the only change Puppey and his team decided to make.

“Matu is a veteran of the scene, and is known for his unique and invasive hero specialization,” Secret said. “He will be playing the carry role in our new lineup and Nisha will move to the mid lane. We look forward to adding his skills, and his personality, to the team and we warmly welcome him to the Secret family.”

Secret also decided to replace coach Lee “SunBhie” Jeong-jae after two seasons and bring in Lee “Heen” Seung Gon, which was a shocking move. Many fans expected the ex-Liquid coach to keep his talents in Southeast Asia, but apparently linking up with Matu again to join Puppey was too good of an opportunity to pass up.

“Heen is vastly praised for his coaching ability and deep insight in the top echelons of the Dota scene, proving invaluable to Team Liquid’s success in 2017 and victory at TI7,” Secret said. “His recent time spent with TNC has reflected clearly in their results, and we look forward to his presence to be felt in drafting, within the game, and our camaraderie as a team. Heen will be working closely with Puppey to guide us ever closer to our ultimate goal of winning TI.”

Both of these moves help improve a Secret roster that was already among the best in the world. It’ll also potentially cover one of its biggest weaknesses—Kuro “KuroKy” Takhasomi.

Puppey has consistently lost to his ex-Natus Vincere teammate at the last three Internationals and multiple Major tournaments over the years. Bringing in one of the key players to KuroKy’s success for multiple seasons and his old coach could finally give him some insight into how to overcome his biggest demon.

Those two TI7 winners will join Secret for the Dec. 1 European qualifiers when the team tries to earn a spot at the DreamLeague Season 13 Major.