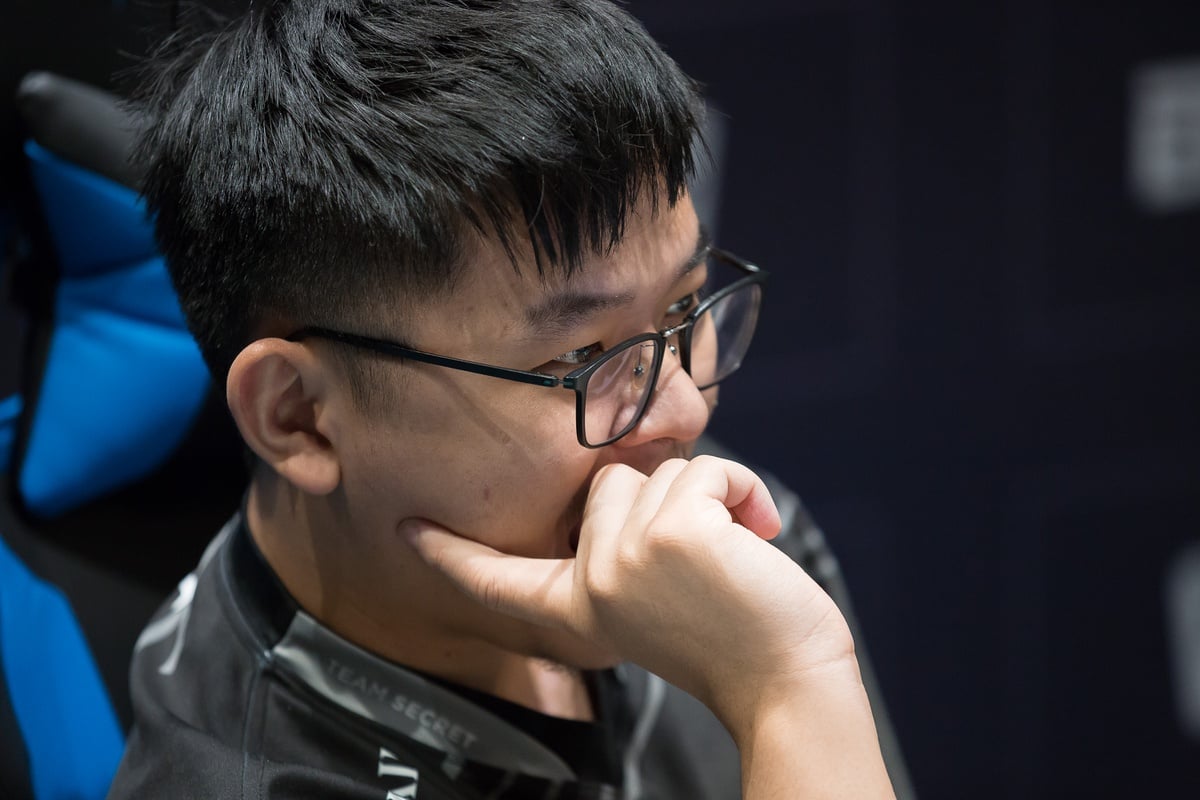 After deciding to move on with a new team composition early in the Dota Pro Circuit season, Team Secret has officially released Yeik “MidOne” Nai Zheng from its roster.

Secret moved MidOne to the inactive roster after signing Lasse “MATUMBAMAN” Urpalainen in November, but it did not immediately release him. There wasn’t a defined reason for that, although MidOne wanted to take a break from competing so that could have been a reason for both sides to stay together for a bit longer.

Despite the roster move to bring in Matu and replace coach Lee “SunBhie” Jeong-jae with former Team Liquid coach Lee “Heen” Seung Gon, MidOne did end up coming back to the active roster to stand-in for Yazied “YapzOr” Jaradat. He stepped into a relatively unpracticed spot at position four and helped Secret earn a top six finish at the ONE Esports Dota 2 World Pro Invitational in Singapore.

After officially releasing MidOne, Secret posted a video thanking MidOne for everything he did for the team since leaving Southeast Asia and moving to Europe to team up with Clement “Puppey” Ivanov in 2016.

“I always wanted to play with Puppey,” MidOne said in an interview during The International 2017. “Because he’s like one of the best captains, right? And I play a bit differently in Dota, it’s a more Western-side and maybe it is more suitable with them. That is why I chose Secret.”

MidOne already has a new team lined up as he formed a brand new stack with ex-Mineski captain Michael “ninjaboogie” Ross Jr. and a few other SEA players. This new team, SEAMonkeys, failed to earn a spot for the DreamLeague Season 13 Major, but has yet to disband, so it is very likely they will stick together for the next set of Dota Pro Circuit qualifiers.

Related: MidOne and ninjaboogie are teaming up for the next DPC Major qualifiers

Secret will be competing in the DreamLeague Season 13 Major when it begins on Jan. 18 after putting on a strong performance with its new roster in the closed EU qualifiers.