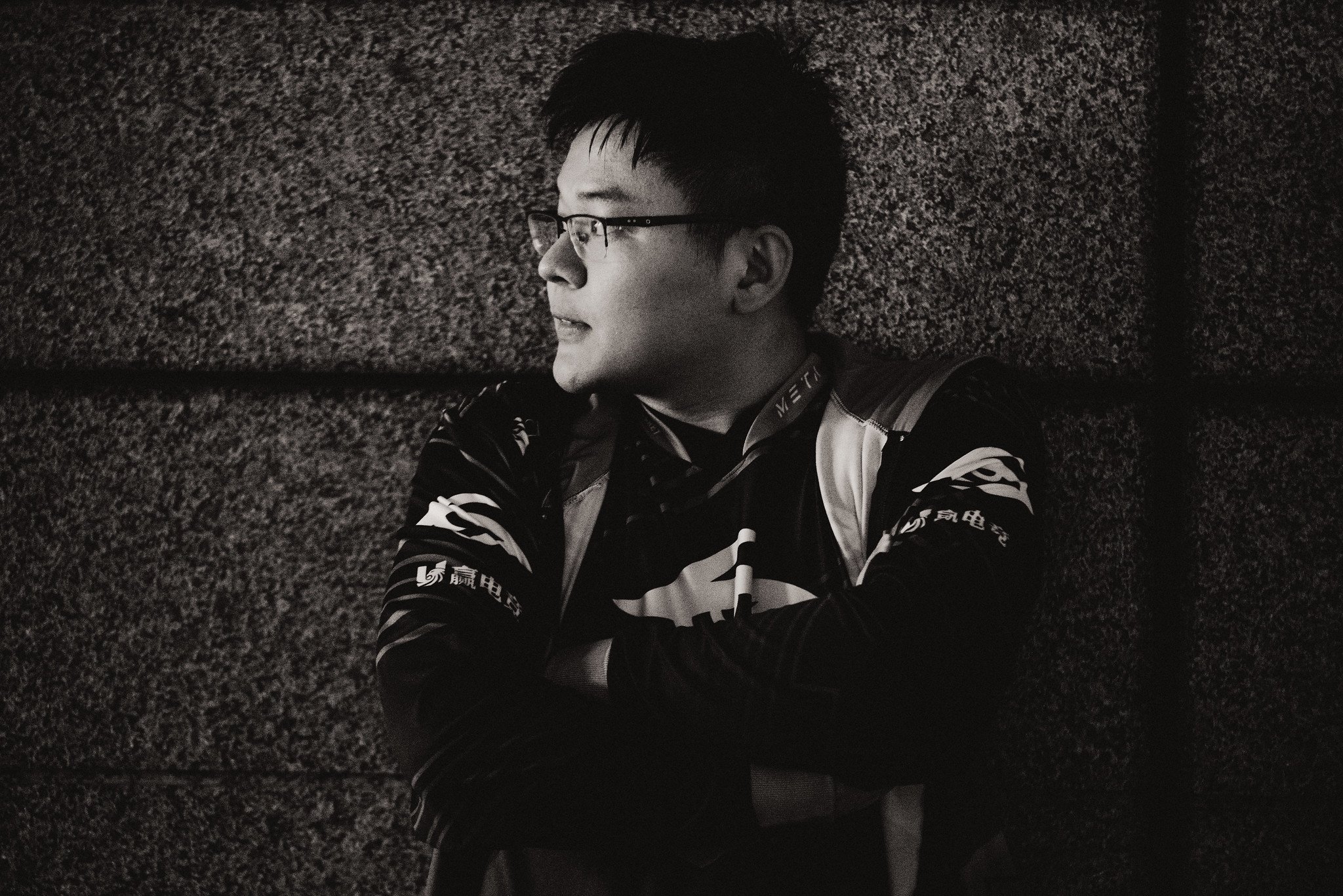 Instead of taking a full break from competitive play after departing from Team Secret, Yeik “MidOne” Nai Zheng is heading back to Southeast Asia and teaming up with some of his free agent friends to form a new stack.

SEAMonkeys features the former Secret player and ex-Mineski captain Michael “ninjaboogie” Ross Jr. Both players didn’t compete in the first qualifying event for the Dota Pro Circuit, but now they’ll join forces again to make a run at a spot for DreamLeague Season 13.

It’s unknown exactly which players will play what position, but in MidOne’s announcement post, this is the order they were listed in.

This stack is made up of two top-tier Dota 2 players and three SEA players that they either knew or have enough experience to be competent playing in high-pressure scenarios. Namely, Zeal is the current captain of Dota Hero, a tier-two Malaysian team that’s had decent results throughout 2019.

He brought along his position two teammate Chidori~, who will now run alongside MidOne when they attempt to secure a spot in one of the upcoming DPC events.

KennyO is the final player joining the squad. He’s an unknown player who’s being described as “MidOne’s friend” in the discussion threads on Reddit, which goes right along with him saying that he’s playing for fun in this qualifier and is treating it as part of his break.

The next wave of DPC qualifiers begin on Dec. 1, so this team will be facing off against T1 and several other new SEA rosters in just under a week.