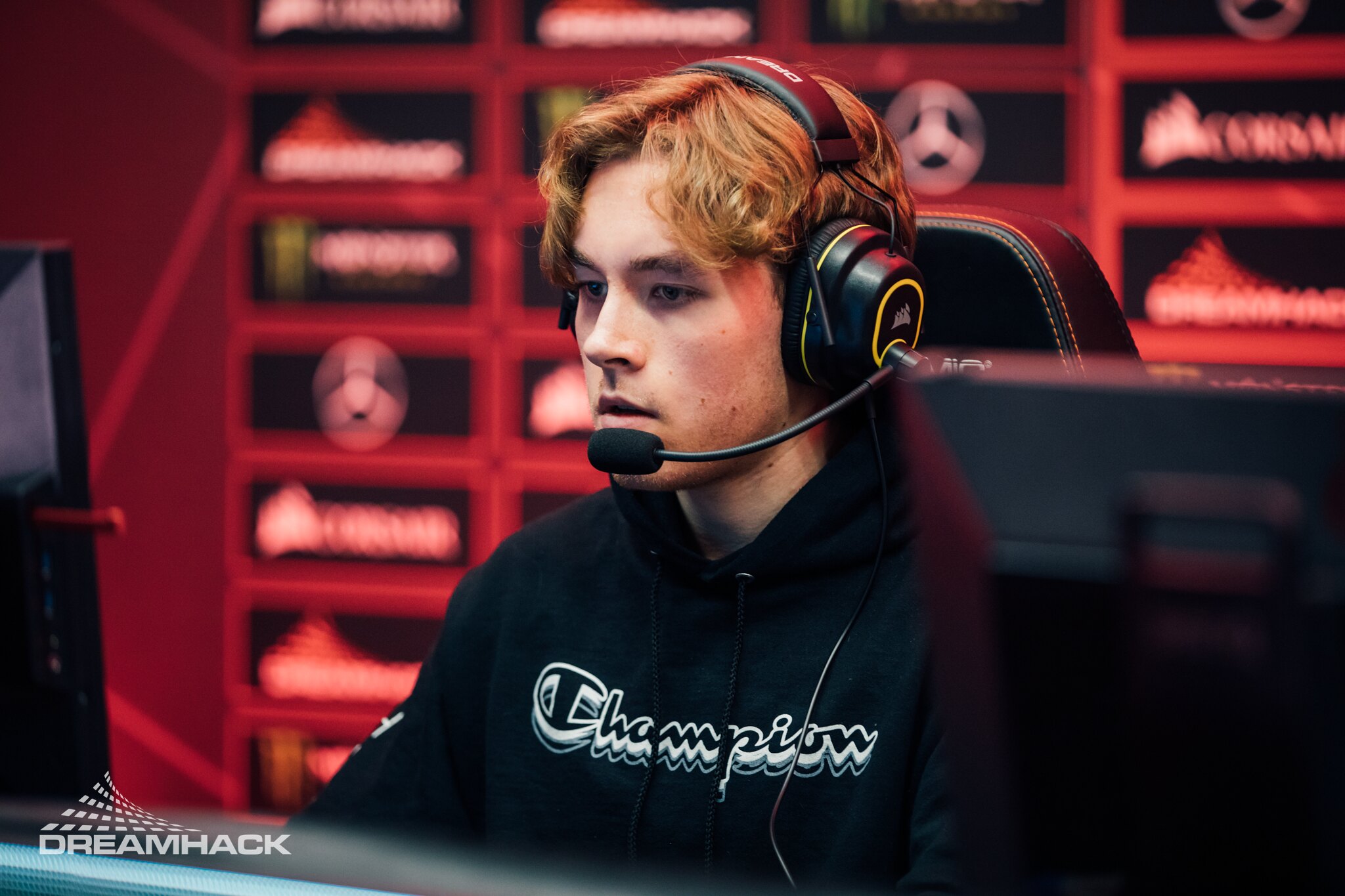 Secret’s tournament run this time round wasn’t perfect, like their OGA Dota PIT 2020 Online campaign, but a dominant grand finals showing proved that the European titans are not quite ready to hand the reins over to a challenger just yet.

Alliance were thoroughly outclassed throughout the series. Coincidentally, Secret managed to garner exactly 31 kills in each of the three games, while Alliance accumulated just 32 kills over the entire series.

The first two games were an all-Secret performance from start to finish. Game one saw Alliance’s fast-pushing lineup with Chen and Death Prophet repeatedly crash into the Secret brick wall, who were always bringing an extra man to the fights with the global mobility of Nature’s Prophet and a Boots of Travel Batrider.

In the second game, Alliance were caught out by a Meepo last pick, handled by Nisha. While Alliance eventually proved incapable of dealing with the Meepo, it was zai’s Kunkka that was in the thick of things, setting up every fight to be on Secret’s terms before Secret’s Meepo and Luna came in to clear out Alliance’s base.

Game three looked to be going much of the same way for Secret. This time, it was MATUMBAMAN’s Battlefury Ursa that took center stage, an aggressive pick that dearly punished Alliance’s offlane.

This time round, Alliance managed to muster up a sturdy defence, aided with a draft that focused more on teamfights. A beautiful Axe initiation from s4 was backed up with Grimstroke’s Ink Swell, which proved to be a turning point for Alliance.

Alliance’s late-game eggs were placed entirely in the Nikobaby Phantom Lancer basket, however, as Secret’s cores continued to farm unperturbed. Alliance managed to repel Secret, but they were unable to mount a piercing offense.

All it took was an errant misstep from Nikobaby, who was caught out near the Roshan pit as Alliance attempted another objective defence. Secret seized the opportunity and went straight for the jugular, ending the closest match of the series and proving that right now, they remain leaps and bounds ahead in Europe and CIS.