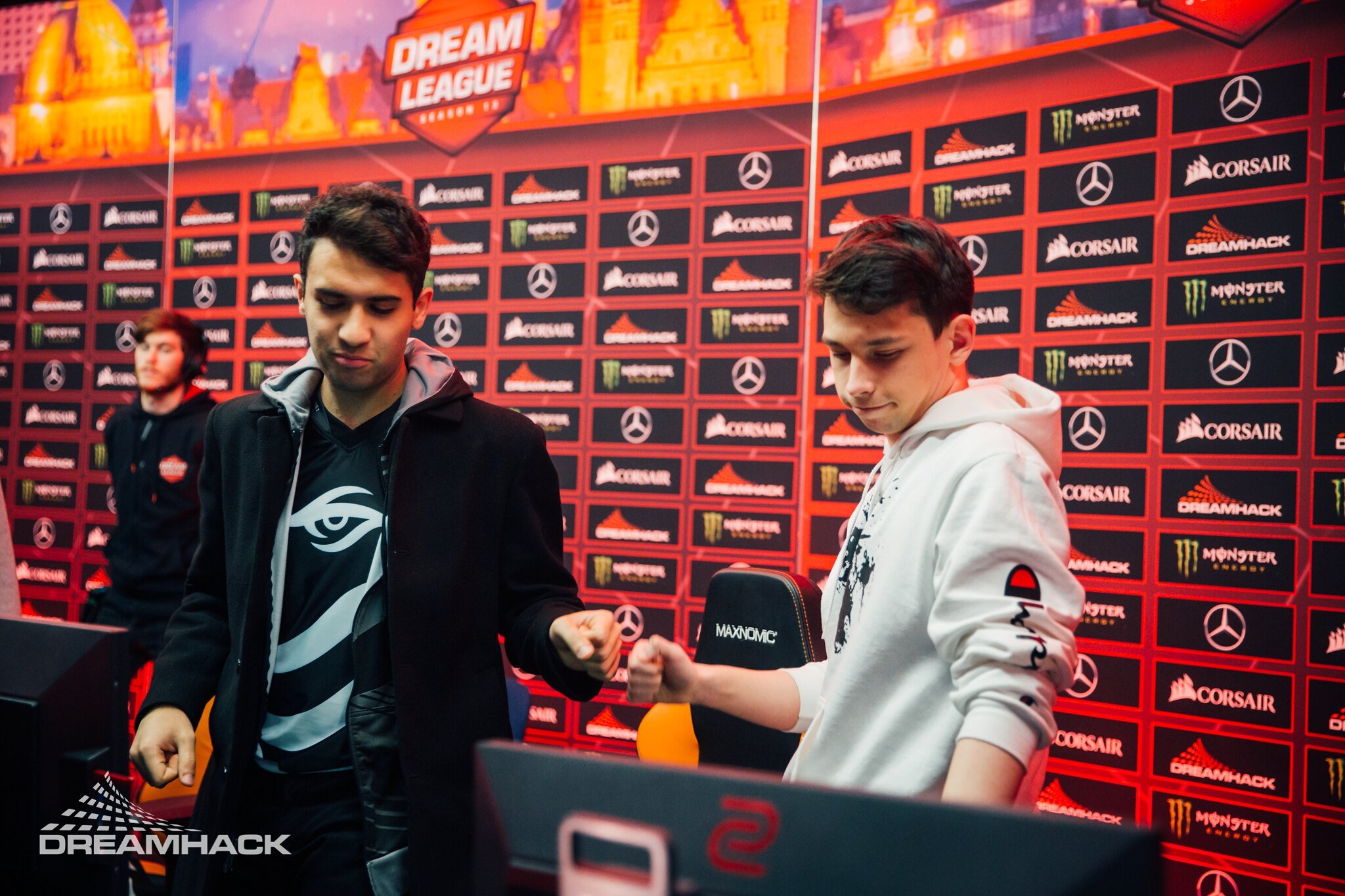 Team Secret destroyed the competition at the OGA Dota PIT 2020 Online today, winning without losing a single game while playing against the best Dota 2 teams in the world.

Their 3-0 finals win over Team Liquid also puts them on pace to match the 100-game records of both 2013 Alliance and 2016 Newbee, who both had historic runs during those seasons.

Over the last 100 games, Secret have gone 82-18, the best of any team currently playing in the competitive scene. In comparison to those two legendary teams, they are behind just one game, as they sit at 83-17 in the record books.

To even match that statistic, Secret would need to win seven games in a row, and to surpass them, it would be upped to nine games. Puppey and his team are off to a great start after sweeping Liquid in the grand finals to go undefeated at an online Major.

Liquid hardly stood a chance as every Secret player was in top form, playing as if they needed to end the series as quickly as possible to make it to some other engagement. Only one game lasted longer than 30 minutes and Secret never trailed outside of the opening minutes in the opening game.

As per usual, both Nisha and MATUBAMAN both played some incredible Dota, with each leading the game in net worth and damage multiple times, while only dying a combined five times. Having that level of control on a game, while playing with Puppey’s Enchantress and YapzOr’s Rubick almost always ends with Secret walking away on top.

With this win, Secret have now won the last three online events for the top level Europe/CIS scene, taking first at WePlay! Pushka League S1: Division 1 and Gamers Without Borders 2020. Heading into ESL One Birmingham, they will be head and shoulders above every other team as the favorites to take home the $200,000 prize pool.