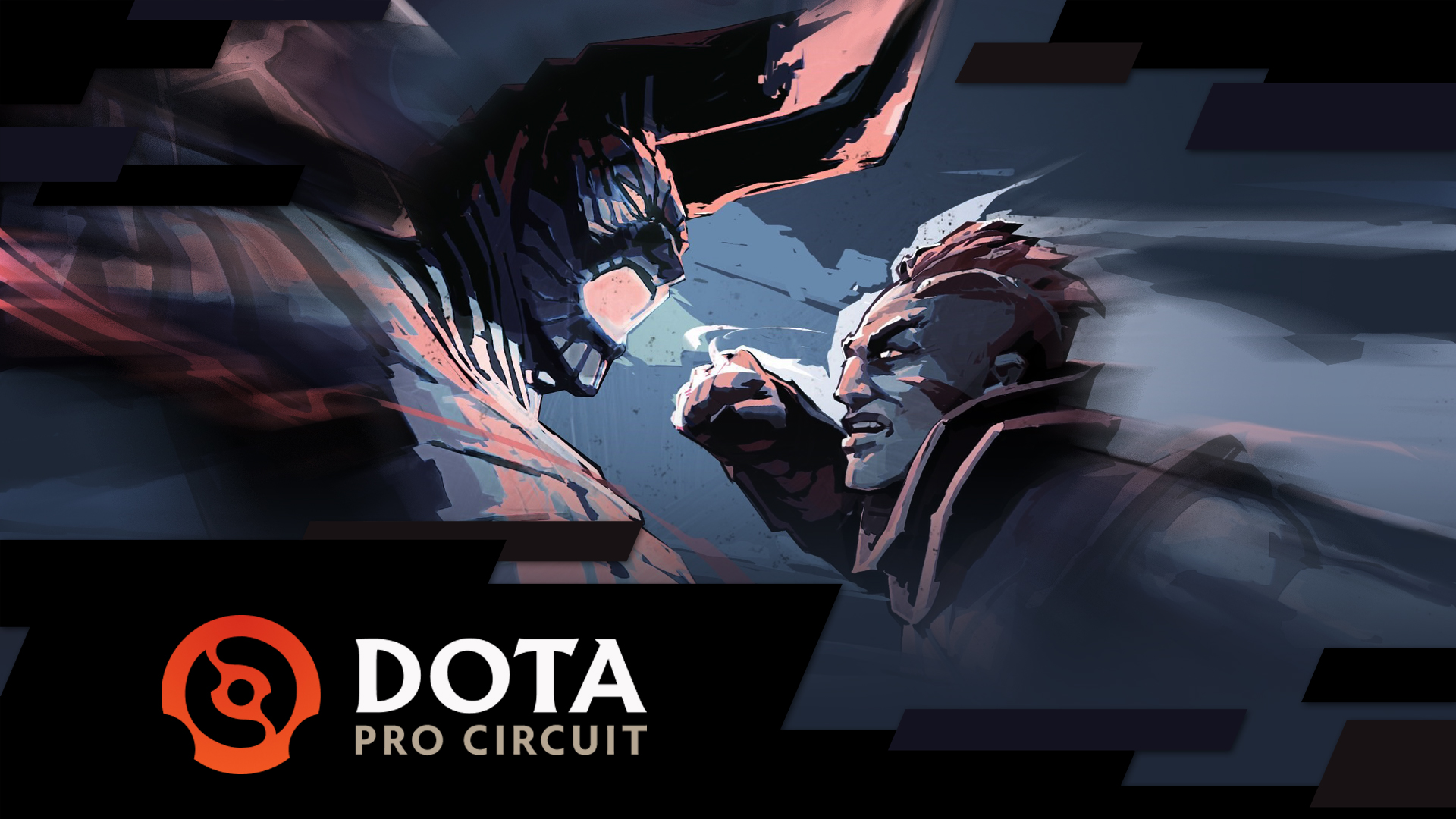 Team Orca have been disqualified from the next season of the Dota Pro Circuit (DPC), according to an announcement from the DPC SEA League today. The news comes just a week away from the start of the season.

Team Orca’s spot in the second division of DPC SEA League will be up for grabs for a team from the Open Qualifiers.

SEA DPC League released more information regarding the ban at 6:13pm CT on March 12, going into more detail regarding the ban. The organizer revealed it had evidence proving that “Team Orca players used Team Apex accounts to compete on their behalf.”

Additionally, there was also a second running investigation that tied Team Orca members with match-fixing in BTS Pro Series and other third-party tournaments during the last DPC season. As a result of both investigations, the 10 players from both Apex and Orca were permanently banned from all present and future Valve events.

Prior to the follow-up announcement, fans dug out a suspicious disconnect/reconnect that occurred in one of Team Apex’s latest matches. According to the logs, two Apex members allegedly disconnected from the match and reconnected from a different location, with a significantly different ping, indicating they may have been replaced by other players from a different country.

The squad that will be replacing Team Orca will be decided in a closed qualifier format, featuring KOBOLDS, MY, Team M11, and The Apes E-Sport.