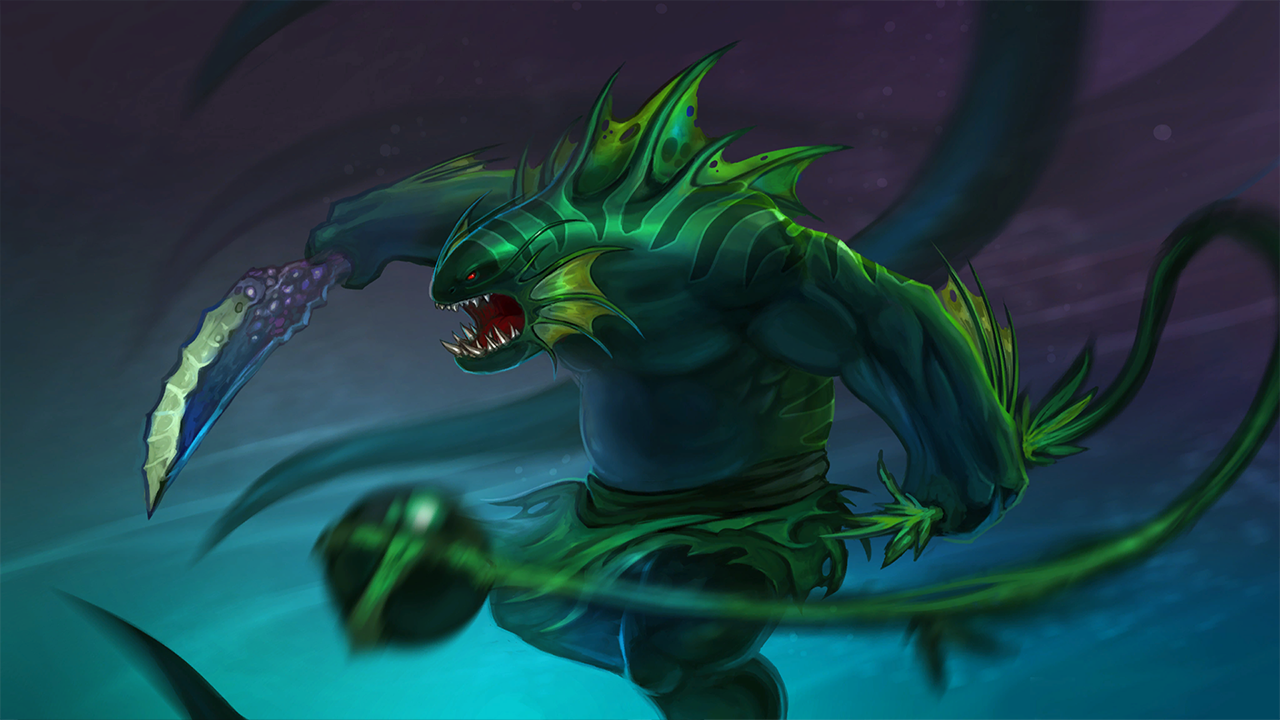 North America is no stranger to the post-International roster shuffle, with the region kicking off its own set of changes, beginning with Cloud9, several days ago.

This time around, an old, familiar name within the second tier of NA teams is coming back with a new lineup. Team Leviathan, last seen in action about a year ago, announced its return to the NA Dota scene via the Twitter account of Andrew Jenkins—the new offlaner for the team.

Jenkins listed himself with fellow North American players Brian “BananaSlamJamma” Canavan, Samuel “Noblewingz” Anderson, Jason “Newsham” Newsham, and Scott “Slayer” Palmer. Jenkins and Newsham are two of the team’s founding members, and were also part of the lineup picked up by FlipSid3 Tactics in 2014.

The other three are newcomers to the organization. BananaSlamJamma and Slayer are both veterans of the NA Dota scene, while Noblewingz is an unproven player in the region. According to his Dotabuff profile, Noblewingz has around 5,100 points of MMR—a relatively low value compared to the rest of the region’s more established pro players. It will be interesting to see how he fares as the team’s midlaner, given his skill rating.

The team’s last result was eighth place at the third season of the WePlay Dota 2 League, posted in March of 2016. The team was registered for The International 6 open qualifiers that same year, but they failed to advance to the regional qualifiers. Leviathan went into a period of relative inactivity right after, with Jenkins and Newsham leaving to form Team Red.