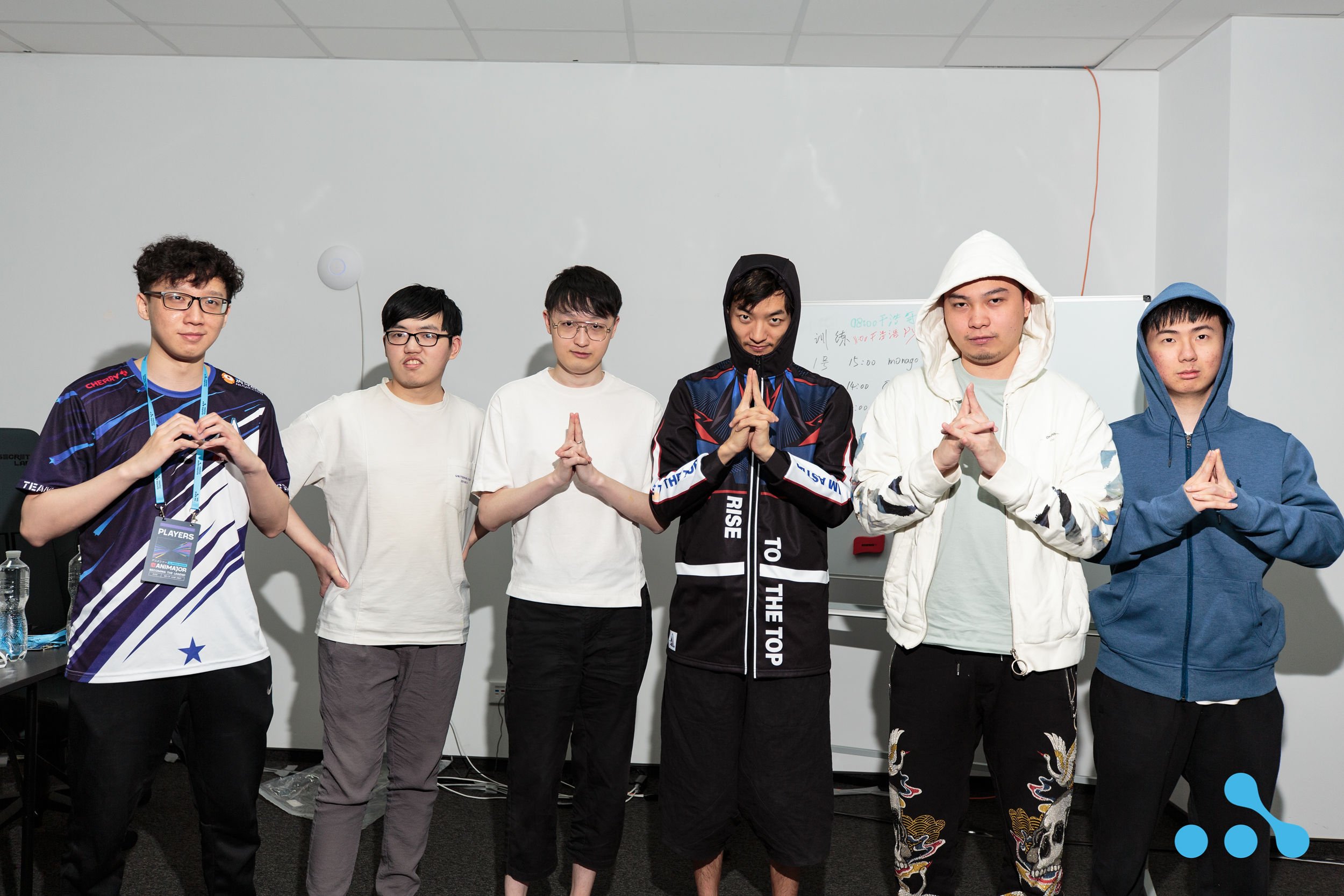 After playing the entirety of the group stage in isolation rooms after the entire roster, including the players, coach, manager, and their accompanying video team, tested positive for COVID just before the event, Team Aster will be competing live on-stage for the first day of The International 10’s main event.

Initial new regarding Aster’s negative tests broke yesterday, with the organization confirming that the team tested negative while preparing for the main event. A second test earlier today opened the door for the entire team competing on-stage for the first round matchup against Quincy Crew.

“We’ve received the negative results for the second test, so are allowed into the arena to compete,” Aster said, as translated by Dot Esports. “In addition, in accordance with official guidelines, Aster’s members will be taking a test every day, to ensure the safe progression of the event.”

During the group stage, Aster had a shaky start both due to dealing with the effects of COVID and needing to play with a stand-in. Liu “White Album” Yuhao was not feeling completely ready on the first day, leading to a handicap for the Chinese team that would contribute to them losing all four games on day one.

However, after an additional day of rest, White Album returned, despite still not feeling great, and helped revitalize Aster as they beat OG and would eventually avoid elimination, slotting into the lower bracket for the main event.

Because Aster was missing a player and had to deal with lingering COVID effects, teams are a little more wary of facing them. QC will have their hands full with the Chinese team, seeing that they themselves had a rough group stage and just avoided elimination.

According to Aster, White Album is feeling much better and the team is looking forward to playing on the main stage against QC. Aster’s game against QC is a best-of-one, with the winner moving on and the loser eliminated from TI10.