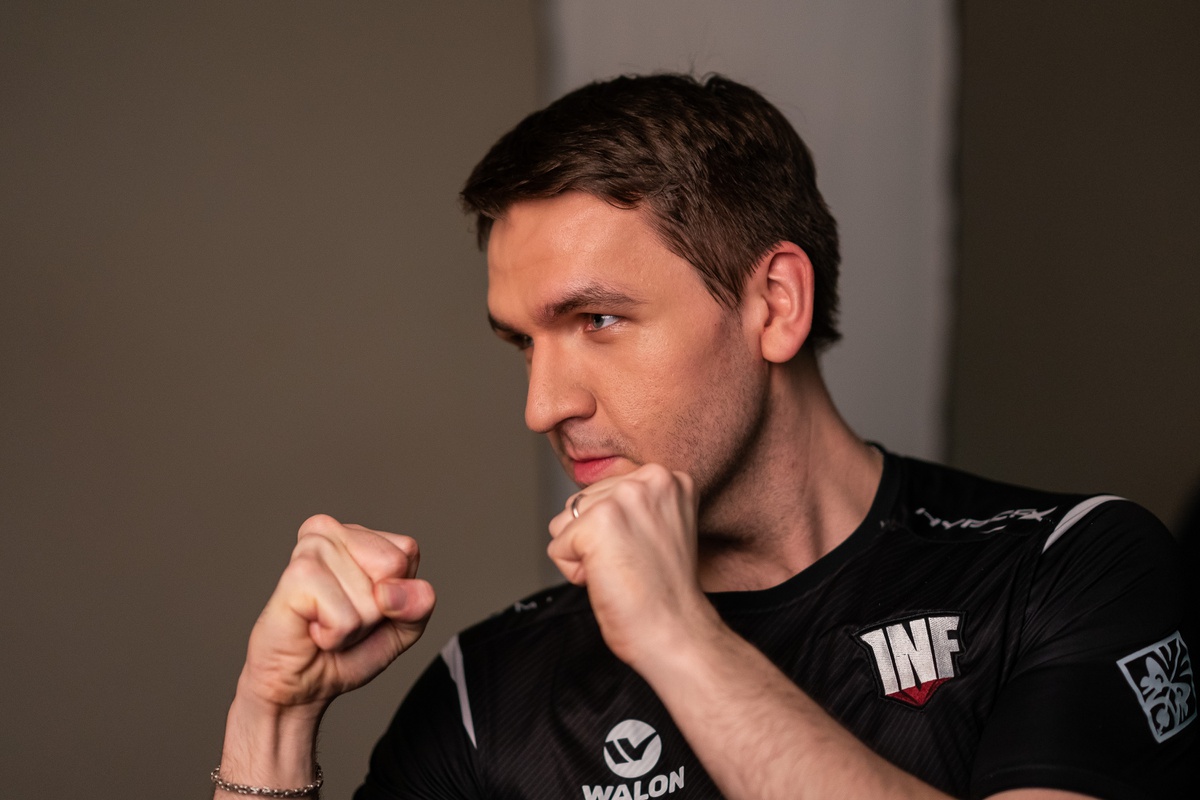 T1 joined the competitive Dota 2 scene during The International 2019 by signing Lee “Forev” Sang-don to its roster. But the team has already gone through two different iterations without making a single Dota Pro Circuit event.

The organization wasn’t going to settle for not being among the best in Southeast Asia, however. T1 has signed four completely new players to come in and play alongside Forev for the ESL One Los Angeles Major qualifiers.

Just like the last two times the organization has signed more players, there’s been no official statement from T1, but the details have all been provided by Valve’s official Major and Minor team registry. Depending on how the upcoming qualifiers go, a statement might be made, but so far the team has remained silent on all matters regarding Dota 2.

This team has been in the works for a while since Black^, a veteran player who missed most of the early season due to a humerus fracture in his right arm, has been teasing something big for the past few weeks. He also said that he was involved in a boot camp for the qualifiers that started on Jan. 18, which means this roster could have been practicing together for two weeks already.

If that’s the case, it makes a lot of sense as to why xuan officially resigned from his position with Demon Slayers yesterday so that the entire team could register for the qualifiers today. Out of everyone on this roster, xuan has seen the most success this season and will likely be anchoring the team’s backline along with the less experienced Jhocam.

The final addition to the roster is inYourdreaM, a player who spent time with multiple teams over the last three seasons and is coming over from BOOM Esports after being moved to the inactive roster. It was likely Forev’s call to bring over both IYD and Jhocam since he was a temporary coach with BOOM for a bit.

It seems odd that T1 would let talented players like Pyo “MP” No-a, Johan “pieliedie” Åström, and even Kim “Febby” Yong-min simply walk away from the team, but many organizations are trending toward building around just a few veterans and then signing younger talents. In this case, T1 is banking on Black^ and Forev’s experience to help the others adapt to top-level Dota again.

This new roster will be playing against Cloud9 and LGD.International in the open qualifiers for the ESL One Los Angeles Major, which begin on Feb. 9.