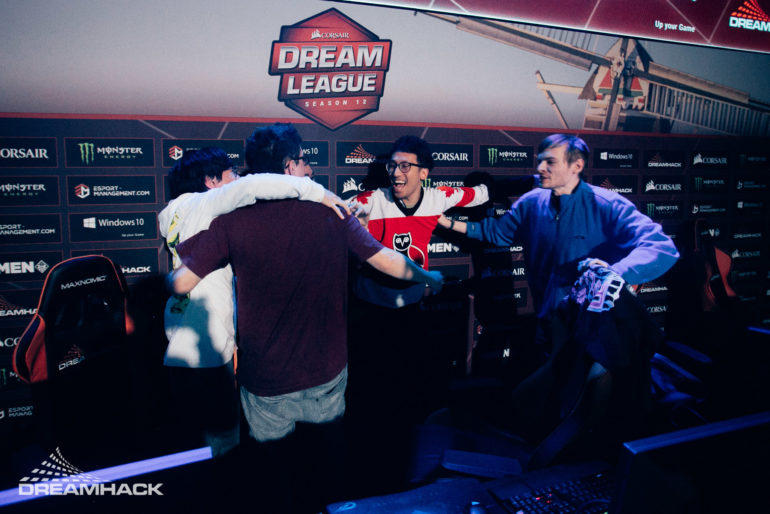 Cloud9 revealed its new Dota 2 roster yesterday, but it looks like that might have been the last straw for another North American stack.

Cloud9 signed Francis “FrancisLee” Lee, one of the key players in Demon Slayers’ surprising run at DreamLeague Season 12. But with him now on C9, Demon Slayers may be disbanding.

Yixaun “xuan” Guo was the hard support player for DS during that DreamLeague run, but according to the Valve’s official team registry, he has also left the team. That means the only players remaining on the DS roster are Danny “iAnnihilate” Cote and Hang “oldWhite” Zhao.

This move does not come as much of a surprise considering the last time the team played together was during the DreamLeague Season 13 Major qualifiers back at the start of December. And once a team goes without playing for that long and remains silent on the matter, it is usually a waiting game until the players go their separate ways.

There is still a chance iAnnihilate and oldWhite stick around and try to find other NA players to fill in spots on the roster since it doesn’t look like anyone in the region will have open spots to sign them any time soon. But the more likely scenario is that the two will remain on the roster until another opportunity opens up down the line.

FrancisLee and the new Cloud9 roster will be competing in Southeast Asia for the upcoming ESL One Los Angeles Major qualifiers due to some players already being located in that region, but the organization will return to NA after that event is finished to play out the remainder of the season.