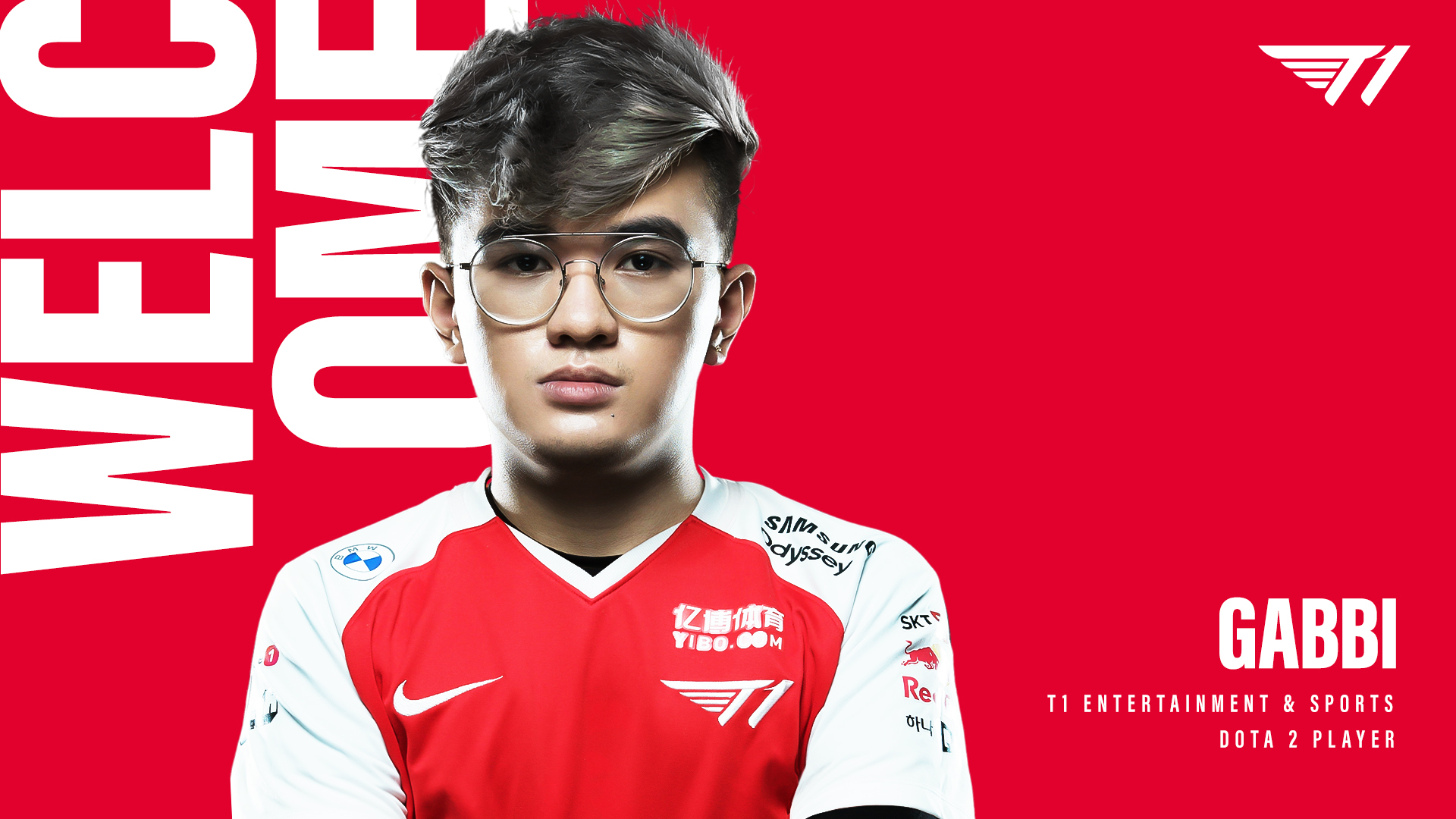 T1 officially added Gabbi to its Dota 2 roster yesterday, replacing 23savage ahead of the next stage of the 2022 Dota Pro Circuit.

Gabbi joined the team as a stand-in ahead of the SEA Winter Tour Regional Finals following multiple rumors that T1 would be shaking up its roster and replacing 23savage, who joined Motivate.Trust Gaming on loan during this period for the BTS Pro Series Season 10.

After a third-place finish in the SEA Winter Tour regional league, T1 looked ready to make a change and announced it would bring in Gabbi to play in the Regional Final.

Gabbi is widely regarded as one of the most surefire core players in all of Dota, and once he and Fly parted ways with Talon Esports at the end of the DPC’s Winter Tour, he instantly became one of the top free agent players on the market. And, after bringing him in, T1 nearly upset BOOM Esports twice to win the competition, eventually finishing in second.

With this announcement, it now appears 23savage will either remain on T1’s inactive roster or perhaps end up as a stand-in for a team in the upcoming DPC Tour. It is unlikely T1 will simply release him into free agency, and unless Motivate.Trust wants to buy out that contract to make its own shakeup, fans might be waiting for some time to see where the young SEA star ends up next.

Along with T1’s plan to move its entire Dota operation to the Philippines full-time for the Spring Tour, the organization will also be dealing with some form of deduction to its DPC point total from the Winter Tour for replacing one of its players. As of now, it appears the team has lost 52 DPC points from various penalties, sitting at 198 DPC points instead of the 250 they have earned, according to the official International Standings page.