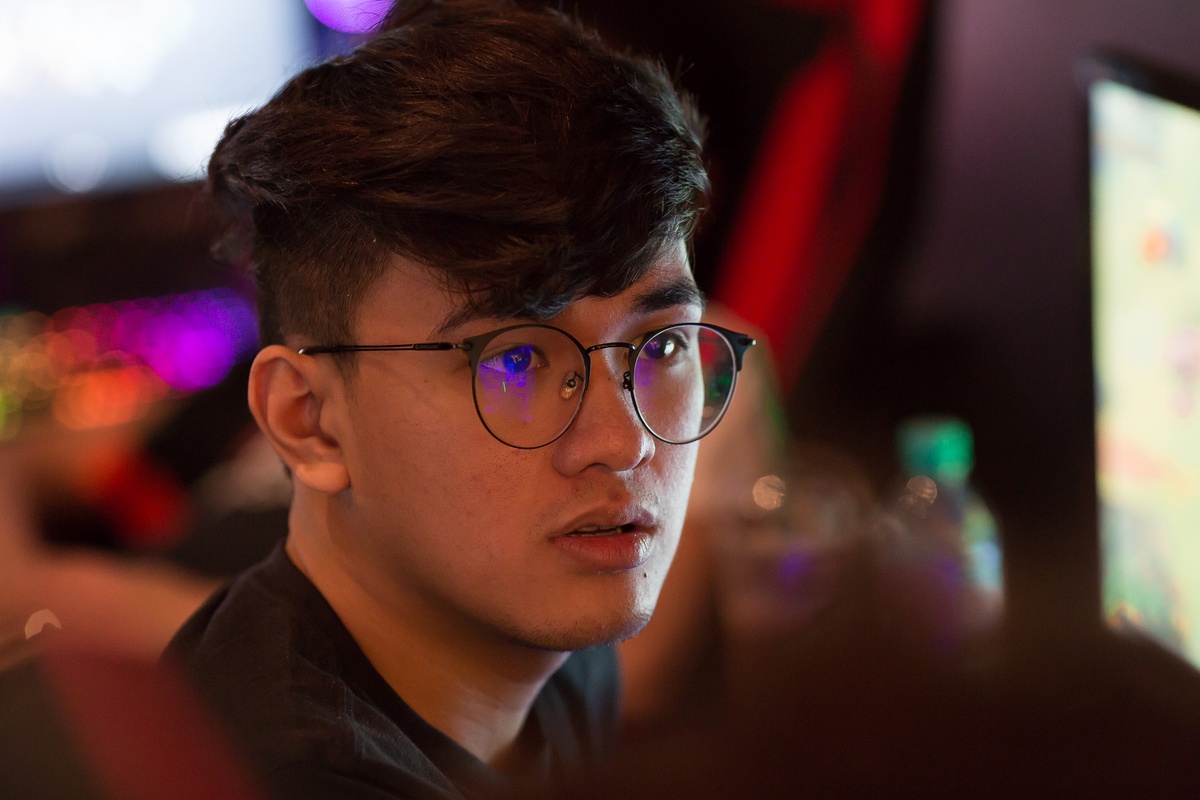 T1 finalized its roster ahead of DPC SEA Winter Regional Finals, with Kim “Gabbi” Villafuerte stepping in. The former TNC Predator carry player will be replacing Nuengnara “23savage” Teeramahanon for the time being as he’s moved to inactive status within T1 and loaned to Motivate Trust Gaming.

With 23savage moving to MG.Trust for BTS Pro Series Season 10, the hard carry shuffle within the SEA region has also officially started. MG. Trust’s current player Souliya “JaCkky” Khoomphetsavong will be on the lookout for a new home while T1 still hasn’t finalized its roster with a permanent position one player.

While Gabbi can be a candidate to replace 23savage, the fact that he was announced as a stand-in is enough to make the fans wonder whether the team was getting ready for an even bigger announcement. The rumors of T1 trying to convince two-time TI winner, Anathan “ana” Pham, to join the squad spread like wildfire when Carlo “Kuku” Palad accidentally leaked a screen scoreboard to his viewers on Facebook Gaming. Kuku was scrolling through his recently played matches when he accidentally clicked on a scrim that featured ana playing as the carry.

While T1 didn’t make any further comments about the roster’s future in the upcoming season, Gabbi’s performance in the Regional Finals can also help them make the final decision. Despite scrimming with the team, there’s still a decent chance that ana rumors may flop as the player isn’t a stranger to refusing top-tier contracts.

The T1 roster going into the DPC SEA Winter Regional Finals will consist of the following players.

The DPC SEA Winter Regional Finals are set to begin on Feb. 11.