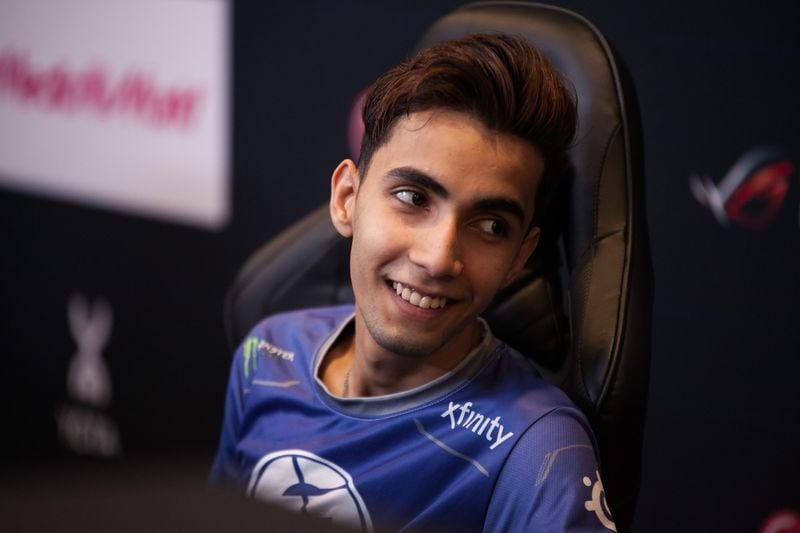 Syed “SumaiL” Hassan is going to be playing somewhere new this season after Evil Geniuses made the call to move forward without him. And it looks like his new roster may have been leaked early.

Rumors already pointed to the longtime EG player teaming up with his brother Yawar “YawaR” Hassan, but one post made almost a month ago predicted the entire roster that was shown playing a pub game together.

Based on this image taken from Kurtis “Aui_2000” Ling’s stream, this new stack will be as follows.

Newbee already confirmed that it was letting go of the players that represented the team at The International 2019, so this move would make perfect sense for CCnC, YawaR, MSS, and Aui. SumaiL would also be bringing along his old coach, SVG, who last played for Forward during the early parts of 2019 before retiring.

SumaiL already said that he would be changing to position one if something like this happened, and that’s reflected in this lineup and in his recent matches. YawaR has also been spotted in the offlane more frequently.

It also stands to reason that a lineup like this would be too high profile to go without a sponsor. Because every player listed for the team is typically based in North America, this would be the perfect opportunity for Cloud9 to make its re-entry.

But based on the landscape of the current shuffle, Team Liquid would be a top contender to field this new roster.

That organization just lost a team that not only won TI7 but made it to the grand finals of TI9, which is a heavy blow to just take with no counterpunch. Signing a team that’s headlined by SumaiL, even if he’s never played for a team outside of EG, is a good start to building a new image.

None of this has been confirmed by any player or source, though the user who posted the leaks does have a history of accuracy in the Dota 2 scene.