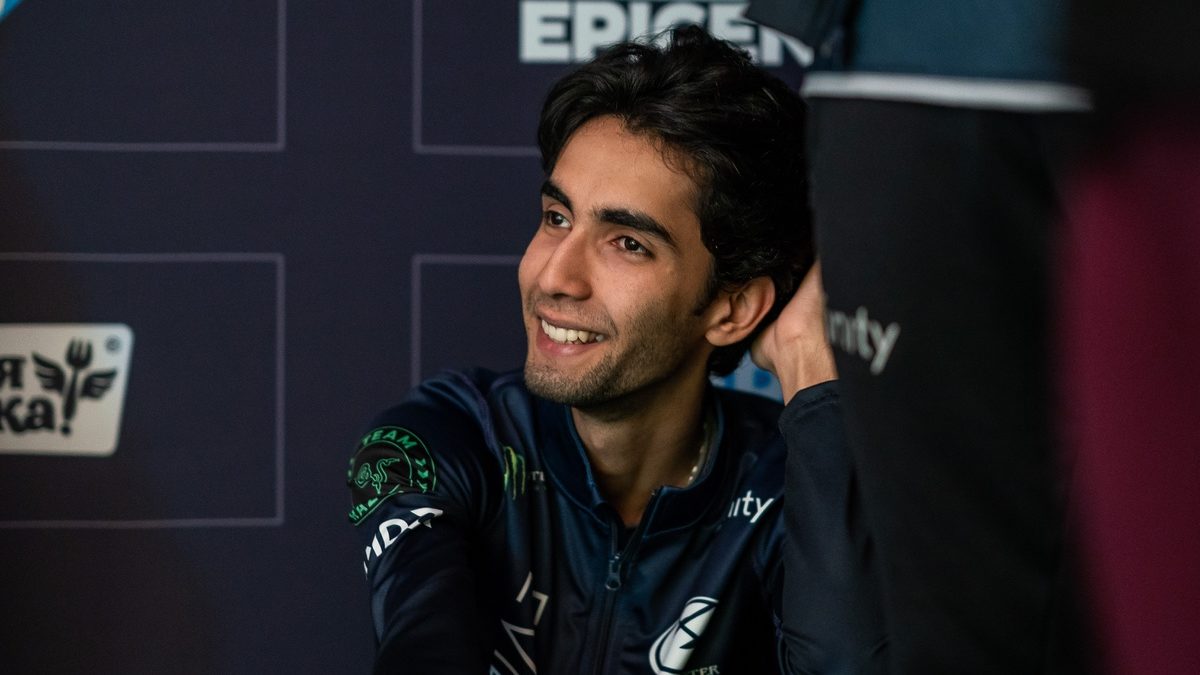 Evil Geniuses’ superstar hit the mark during their series against Infamous, where he put up 12 kills on a mid Ancient Apparition.

EG posted a fancy graphic to celebrate their mid laner’s milestone. Superimposed behind SumaiL on this specialized banner is the nickname Chinese fans have for him. The nickname, pronounced “Su Tiao Tiao”, translates to ‘Su Jump Jump’ and is used to recognize the star’s arrogance in and out of game.

SumaiL and Somnus are regarded as two of the most mechanically skilled mid laners in the world, and it is little surprise that they are dominating with high body counts on Dota’s biggest stage. Both SumaiL and Somnus actually made their TI debuts together at The International 2015 and have steadily climbed the ladder ever since.

SumaiL will end day three of the TI9 group stage with 1010 kills, as Evil Geniuses finished their only series of the day in a 1-1 split with Infamous. Somnus is currently second all-time with 983 kills and could also look to break the 1,000 kill milestone today during PSG.LGD’s series against Team Secret later today.