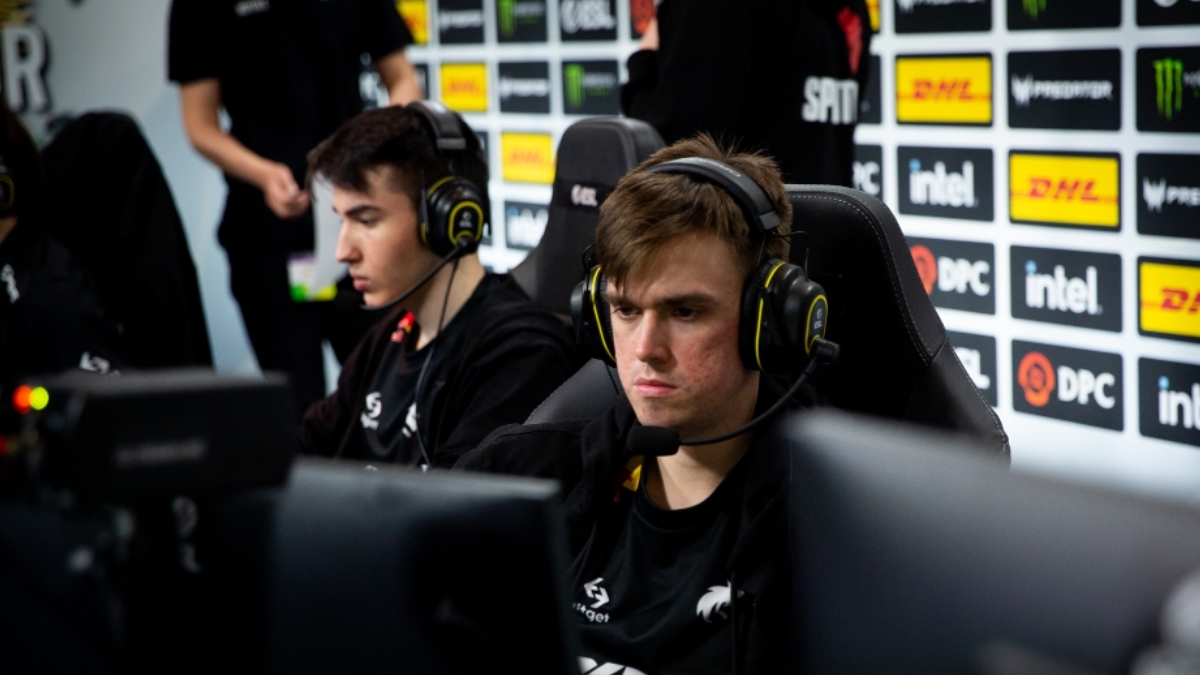 The second verse was most definitely not the same as the first, because many of the teams that struggled on opening day bounced back during day two of the Dota Pro Circuit 2022 Stockholm Major.

Unfortunately, the most notable thing to happen during day two didn’t actually have to do with any of the matches. Rather, it was ESL and Valve making the difficult decision to remove Mind Games from the event due to continued travel issues keeping the team from attending and competing.

Because of this decision, Mind Games was instantly dropped to an 0-6 record for the Group Stage, giving the remaining six teams in Group B a bye into the playoffs. Even with the threat of elimination no longer hanging over the group, the fight for upper bracket seeding goes on.

Team Spirit was the big winner of day two in Group B, going up a full series against the competition with a win over Thunder Awaken. The result dropped the former top seed all the way to a tie for fifth in the standings. Fnatic and Team Liquid also improved their positioning, while Gaimin Gladiators dropped their only series of the day.

Meanwhile, OG fell from grace with two 0-2 losses against T1 and Tundra Esports, respectively. The two teams to beat OG on day two now share the top spot in Group A. Neither of those losses were particularly close, with OG only keeping the first game in the series against T1 competitive—at least when it comes to the end result.

Even with several teams struggling, North America as a region is the biggest loser of them all thus far, as Evil Geniuses currently holds Group A’s worst record at 0-1-2, while TSM sits at a dead even 4-4 through five series. EG will need to win at least two of its three upcoming series against OG, beastcoast, and BetBoom Team to even have a chance of staying alive for playoff contention.

TSM has a bit of an easier road, since they can’t be eliminated like EG. Plus, they have been playing with a stand-in up until this point. Normal starter SabeRLight- will return to the lineup for day three after testing negative for COVID, bringing the team back to full power for the Group Stage’s final stretch.

Day three will begin with a crucial matchup between EG and BB Team, which could come into play for tiebreakers at the end of the Group Stage. We will also see high profile clashes between BOOM Esports and T1 to settle an ongoing SEA rivalry, along with an important series between Spirit and Liquid near the end of the day.