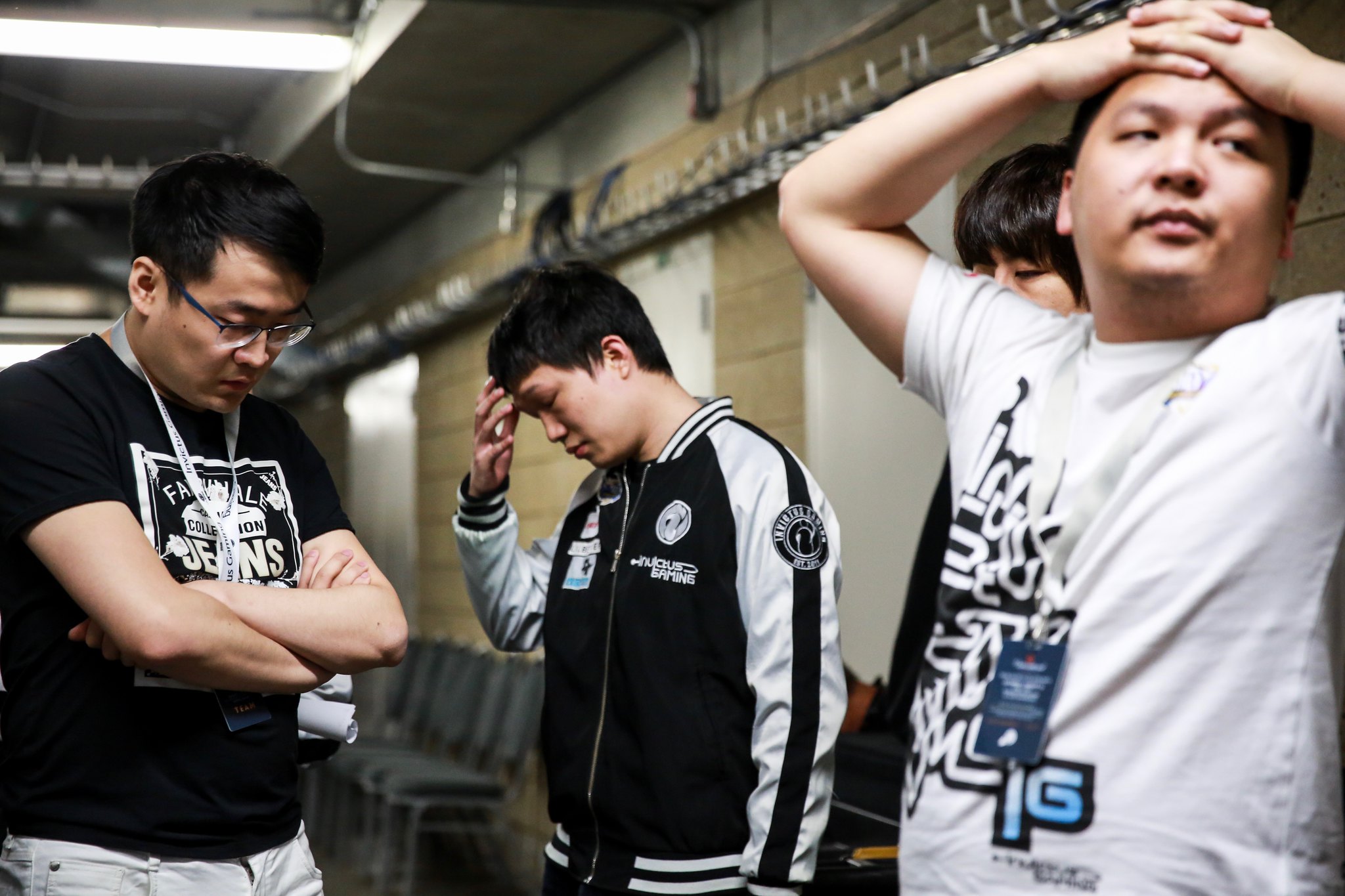 Another relatively new team has decided to switch up their roster right before an important Dota 2 tournament. This time it is Team Sirius, who will change out a player less than a week before the StarLadder Ukraine Minor.

Sirius was one of the two teams to qualify for the Minor from China, and they will compete against seven other teams for $300,000, as well as a spot at the EPICENTER Major.

The roster was only formed back in April, specifically to compete in the final leg of the Dota Pro Circuit this season. They surprised some teams during the qualifiers for EPICENTER as they defeated several teams with more experience to make it into the Minor.

With the Minor and likely their last chance to make a splash this season, Sirius dropped one of their original players, He “Inflame” Yongzheng to pick up Yang “InJuly” Xiaodong.

The main issue this move brings about isn’t anything to do with the player swap, but rather the poor track record of teams who change out even one player this close to an event. The most recent example, beastcoast, dropped two of their players before the MDL Disneyland Paris Major and were the first team eliminated.

Related: EternaLEnVy, tmt released from beastcoast after less than a month

That led to another shuffle recently where both Jacky “EternaLEnVy” Mao and Timothy “tmt” Ong were also dropped from beastcoast. That is a turnover of four players in a very short period of time, something that doesn’t speak well of an organization.

EHOME, another competitor in this event and where two of Sirius’ players are on loan, also has experience with this. They have swapped out players nine times this season due to various roster issues, and with the three most recent changes, they have fallen out of contention for The International 2019.

InJuly is much more experienced than Inflame, being on several TI competitors during his career and a key player for other successful teams. This change might give them a bit more edge, but they have to prove it against some strong competition like the aforementioned EHOME, Ninjas in Pyjamas, and the upcoming Winstrike Team roster.

The Minor begins on June 12 and will run until June 16. The top two finishers will move on to compete at EPICENTER for the final Major of the season.