EternaLEnVy, tmt released from beastcoast after less than a month

A Dota 2 veteran continues to struggle in the current landscape. 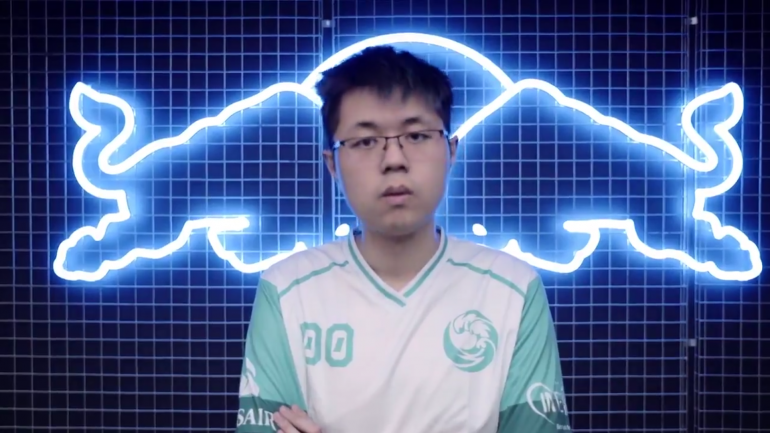 After being signed by beastcoast as a part of the former Team Team roster on May 1, both Jacky “EternaLEnVy” Mao and Timothy “tmt” Ong have been let go by the organization.

The North American roster signed with beastcoast to compete in the final stage of the Dota Pro Circuit, but after being the first team out at the MDL Disneyland Paris Major, things snowballed for the squad.

Following their elimination from the Major, the team failed to qualify for the EPICENTER Major, which left them competing for the only NA slot in the StarLadder Ukraine Minor. Unfortunately for the team, though they fell short again, placing third.

This almost guarantees the end of beastcoast’s season and is a disappointing result for their new team. And with little left to play for, the team decided to let EternaLEnVy and tmt go.

A large portion of the team’s struggles can be traced to their decision to drop Nico “Gunnar” Lopez and Jason “Newsham” Newsham right after qualifying for the Paris Major. The team played well with those two integrated even before the addition of EternaLEnVy, and replacing two key players so close to an event is almost always a poor decision.

Many fans blamed EternalEnVy for the sudden change, because fans have has a long history of pulling things like this when in a position of power. Although instead of being able to disband or shiffle around the roster again to his liking like he did on FlyingPenguins prior to this venture, this time it was EternaLEnVy himself sent packing.

“When we signed Team Team at the beginning of May for the MDL Major we had the highest of hopes for our success. Unfortunately since then our performance hasn’t been at the standard we set out for ourselves,” a press release from beastcoast about the changes read. “We wish EternalEnvy and tmt all the best in their future careers. We will be trialing some stand-ins over the next few weeks, and will announce our final roster soon for the year so we can to attack the NA Qualifiers for TI with full force.”

The fact that beastcoast didn’t just drop the whole roster is a good sign for both their current players and hopeful NA pros who might have another big organization looking for promising players.

As one of the weakest overall regions in Dota, NA has been dominated by Evil Geniuses, with a few splashes by teams like Complexity Gaming, J Storm, and Forward Gaming this season. If beastcoast is serious about trying to compete, growing their roster through stand-in trials and practice is a good start.

As of now, veteran NA carry Ravindu “Ritsu” Kodippili and Kartik “Kitrak” Rathi, a support player who most recently played as a stand-in for Forward, will both be joining beastcoast as stand-ins.

The beastcoast roster is currently playing at WePlay! Tug of War: Dire America, a qualifier event for the upcoming Tug of War: Mad Moon event. They are underdogs against the likes of J Storm and paiN Gaming, but this could be the first step in pulling the new players together.