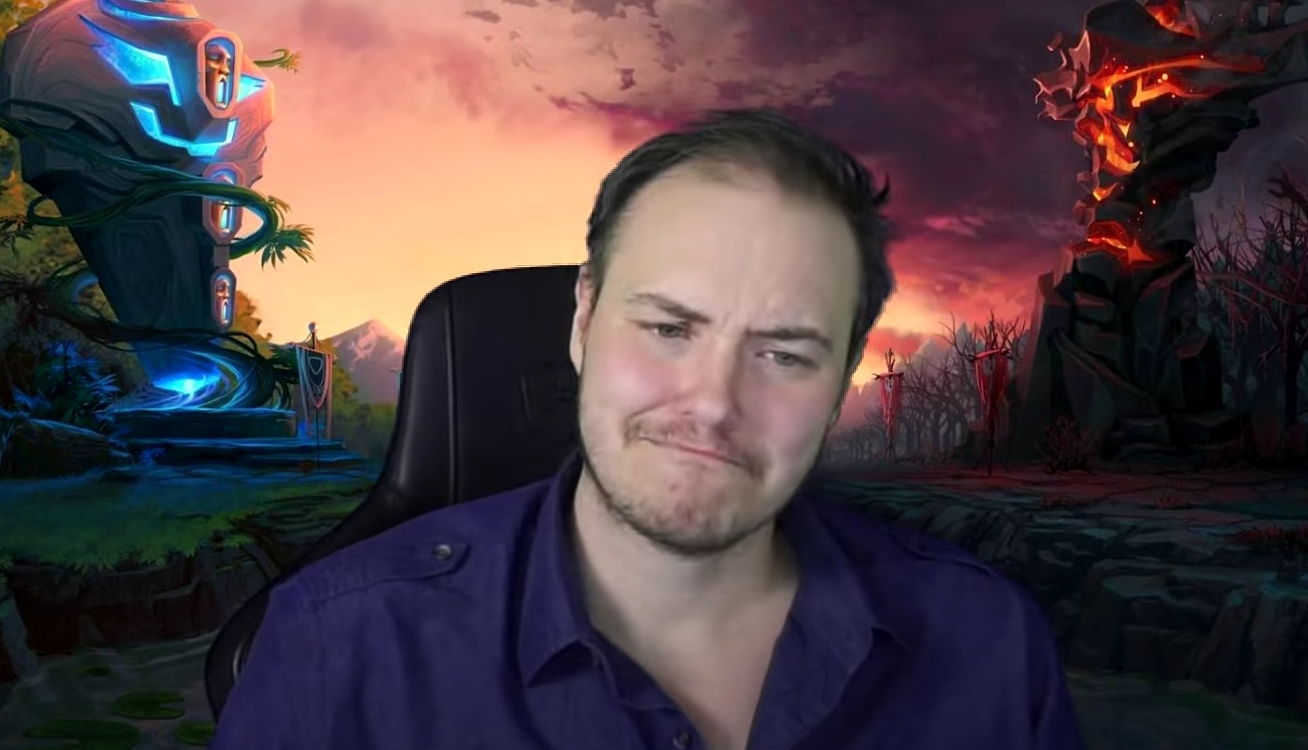 For years, one of the main complaints surrounding the Dota 2 community has been that the game lacks a comprehensive tutorial, one that goes beyond the basics and could help new players really learn how to play.

Content creator Jake “SirActionSlacks” Kanner has put out a call to arms, asking the community to come together and help create a new player experience tutorial.

He decided to put this movement into action following the recent announcement of DOTA: Dragon’s Blood, an anime based in the Dota universe Valve is producing with Netflix. This is some of the first real advertisement Valve has done for Dota outside of esports on a global level in quite some time, and it could draw a lot of new players into the game.

The International, the largest esports event in Dota, typically causes a spike in player numbers, but Slacks says this spike consists more of older players coming back to the game than new players checking it out. And because the game doesn’t get those fresh faces, Slacks says, Valve’s internal team has stopped working on its own tutorial system.

“There is no giant influx of new players,” Slacks said. “Most people who join Dota, in my opinion, are dragged in by their friends or dedicated players. I think friends dragging people into Dota is literally how we get all of our new players.”

With the Netflix show coming out in March, new people will be introduced to the world, and potentially the game, which gives the community a specific need for a tutorial to exist that wasn’t there before.

But Dota 2 is such a dynamic game that changes drastically every few months, so a standard tutorial is impossible without having a dedicated team that would redo it with every big update, according to Slacks.

Basic movements, mechanics, and other parts of the game would still be covered in this tutorial, but because it would be community-made, other resources that Valve wouldn’t be able to feature in its own tutorials could actually be shown to these new players. Whether that be other starter guides or channels that talk constantly about the game, this new tutorial would give incoming players a real foundation to stand on and branch out from.

This includes advocating for new players to understand that they will be flamed via use of text chat and can use the mute button, showing them how to select guides for item builds, and many other things that they will need to know before getting into the game.

“We can be biased, and we can be fun, and we can do whatever we want because we are the community,” Slacks said. “And it is the only actual way to make it work.”

To achieve his goal of preparing players to player their first match against bots in the current meta, Slacks said he wants to launch a crowdfunding campaign to pay modders, artists, and other creatives to create the tutorial, which would have to be finished in just over a month.

The biggest issue, other than the time constraint, is that Valve does not allow players who have competed in fewer than 30 matches to join a custom game. This means the project would need some assistance from Valve in that regard.

For now, Slacks is officially creating the crowdfunding campaign. But feedback from the community is welcome and more details will be shared in the coming weeks.