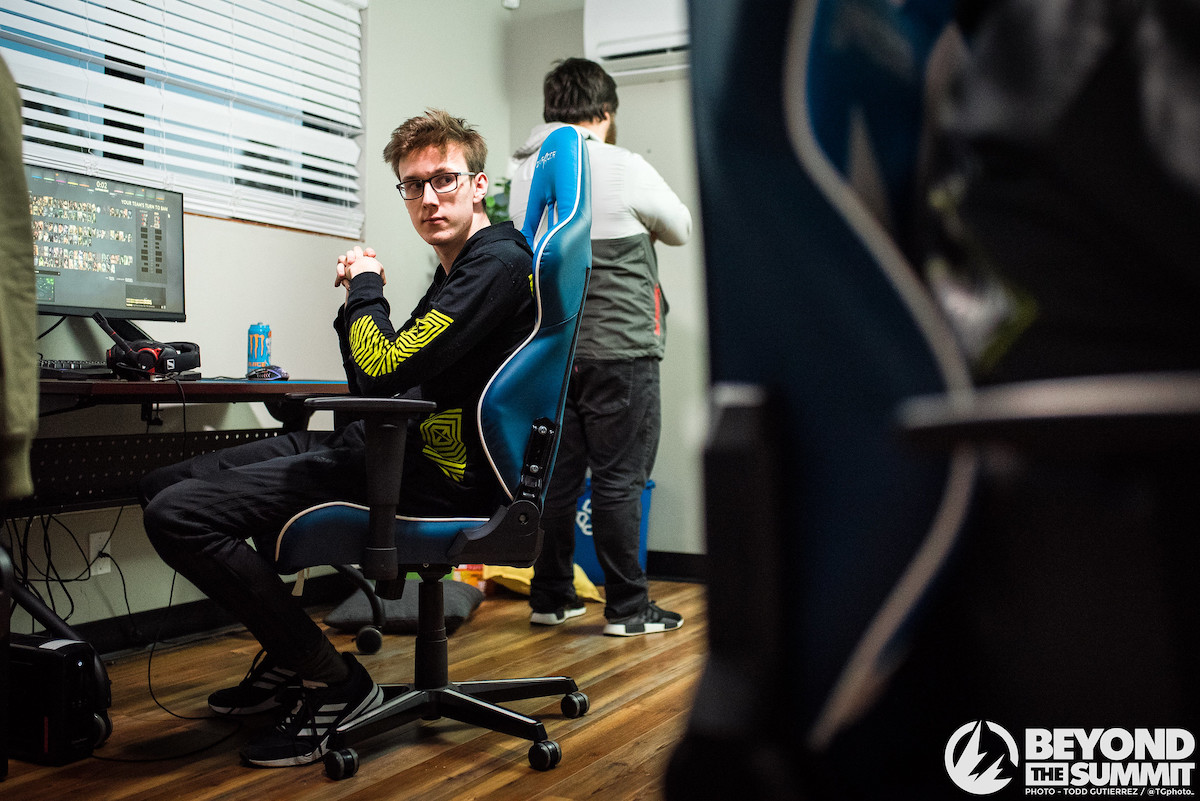 TSM offlaner SabeRLighT will be joining the ranks of Team Entity for the Arlington Major. The team had been battling with visa issues since qualifying for the major, and Entity’s carry player, Pure, officially had his visa application denied today.

Pure mentioned the possibility of him not being able to attend on July 25. The player said that TSM’s carry player, Timado, would stand in for him during the tournament, but it looks like plans were changed at the last minute.

Entity’s position five player, Fishman, confirmed on his Telegram channel that SabeRLighT will be accompanying the team through its Arlington Major journey. While SabeRLighT has been incremental to TSM’s success and its road to the International 2022, he has been playing as a position three for almost the entirety of his competitive Dota 2 career.

Competitive players tend to have a decent idea of how to play each role, but the transition can be harder than one might think when it has to happen during one of the most prestigious tournaments on the Dota 2 calendar.

Entity isn’t the only team that will have a substitute in its line-up during the tourney, though. Fnatic will have to play with three subs due to visa issues and Xtreme Gaming had to withdraw from the tournament.

The Arlington Major is scheduled to start on Aug. 4, and there are still teams that haven’t sorted out their travel arrangements. While Valve will be allowing teams to play with stand-ins, the available pool of substitute players will continue to shrink as more players fail to attend the event.