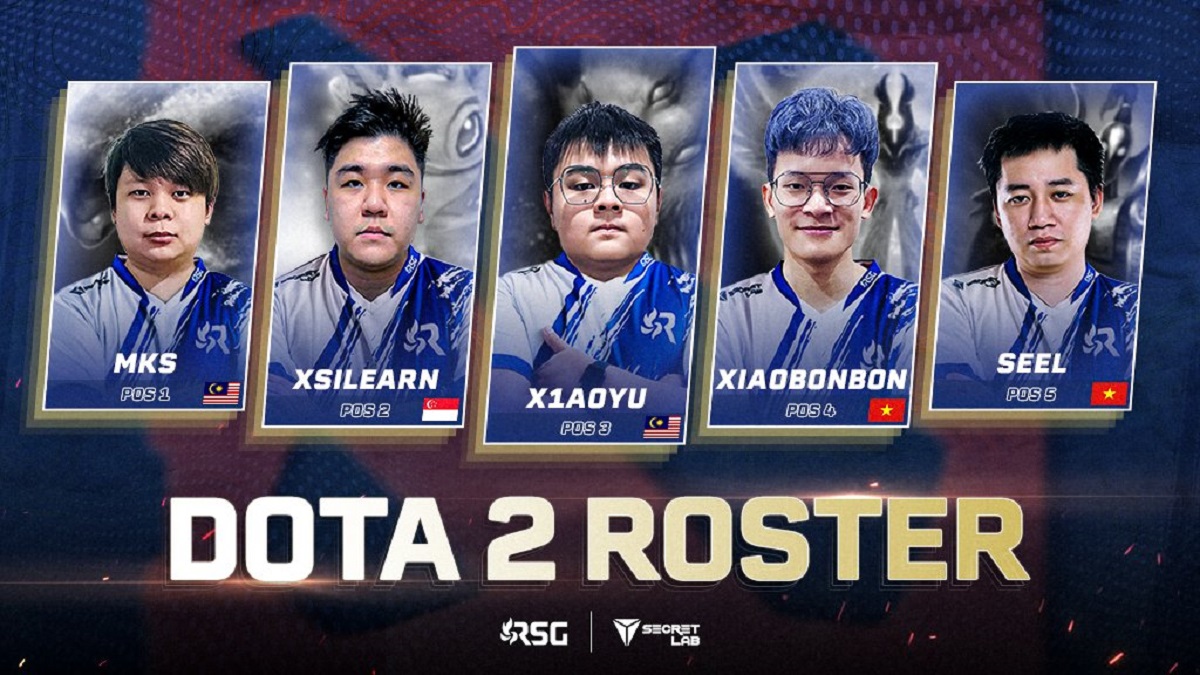 ChubbyBoiz will be continuing its journey in the DPC SEA 2021/2022 Division two under RSG’s banner, the organization announced today.

ChubbyBoiz recently made the headlines as they were originally eliminated by Team Apex, who was later found guilty of account sharing and match fixing alongside Team Orca players. Soon after Apex was disqualified from the tournament, ChubbyBoiz went on to sweep the first open qualifier and secured themselves a spot in the DPC SEA 2021/2022 Division two.

Considering the league started on March 14, a late sponsorship agreement of this caliber could have come as a surprise for the fans. This isn’t RSG’s first rodeo in the scene, however, since the organization was active years ago and featured players like Meracle, JaCkkY, and Deth.

RSG’s third stint in the competitive Dota 2 scene already started off with a bang as well with the squad defeating Motivate.Trust Gaming and Army Geniuses in the opening week.

The DPC SEA 2021/2022 Division two will wrap up on April 21. RSG will be playing against titans of the division like Talon Esports and TNC Predator in coming weeks.

Considering the young squad kicked off its journey in the second division decisively, it’ll be interesting to see how they’ll stack up against the two of the most notable teams in the division.