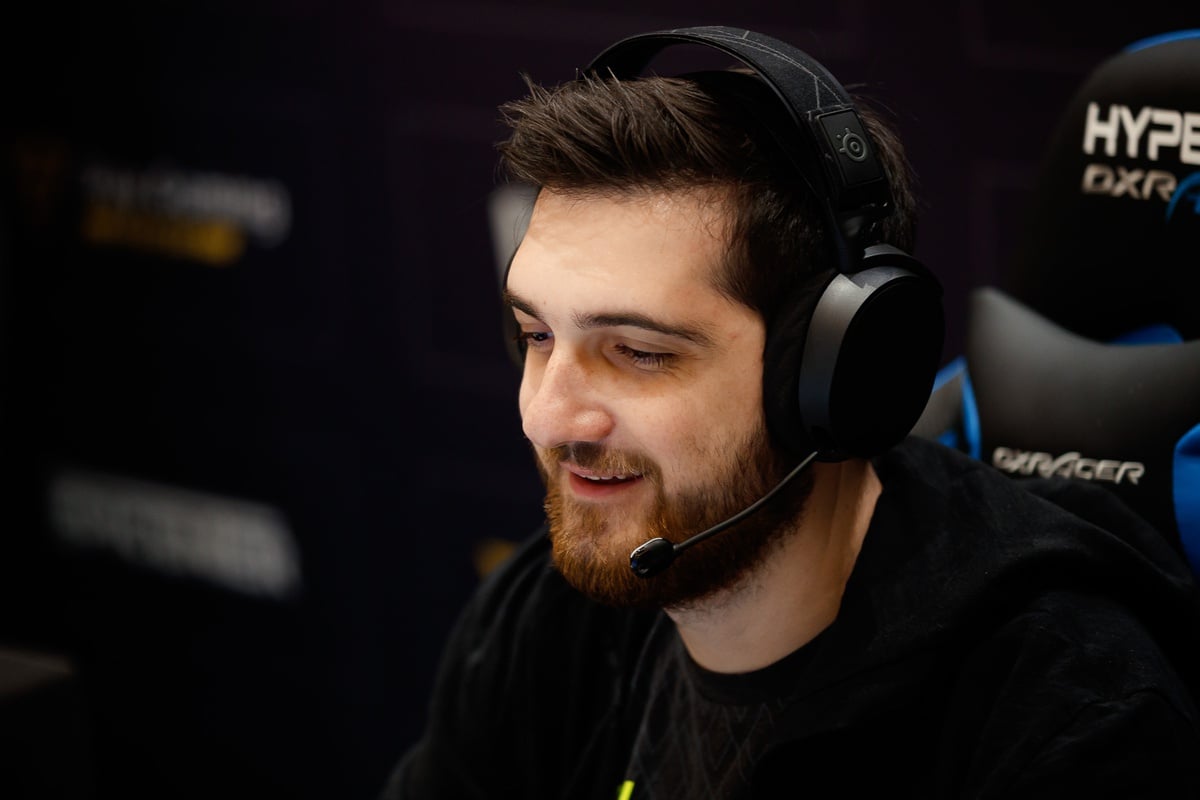 Vladimir “RodjER” Nikogosyan is officially a journeyman player again after joining his fourth Dota 2 roster in less than a year.

This time the veteran CIS support is signing with FlyToMoon after he helped lead the team to a win in the Omega League: Europe Divine Division as a stand-in.

RodjER served as a part of HellRaisers for most of 2020 until the team decided to make some significant changes over the last several months. And after taking a month off from competing in big-ticket events, he stepped in to fill a vacancy on FTM’s roster.

FTM recorded eight top-eight finishes in a mixture of tier-two and three events in the last five months prior to their Omega League Divine victory over 5men. Throughout this run, the team failed to find a long-term fit at position four to play alongside Andrey “ALWAYSWANNAFLY” Bondarenko.

Now the organization has found a second veteran to guide the team with a steady hand throughout upcoming competitions, such as OGA Dota PIT season three, where they are currently competing for a qualifying spot in the main event. Should they win, they will battle it out against the likes of Team Secret, OG, and Nigma on Sept. 23.