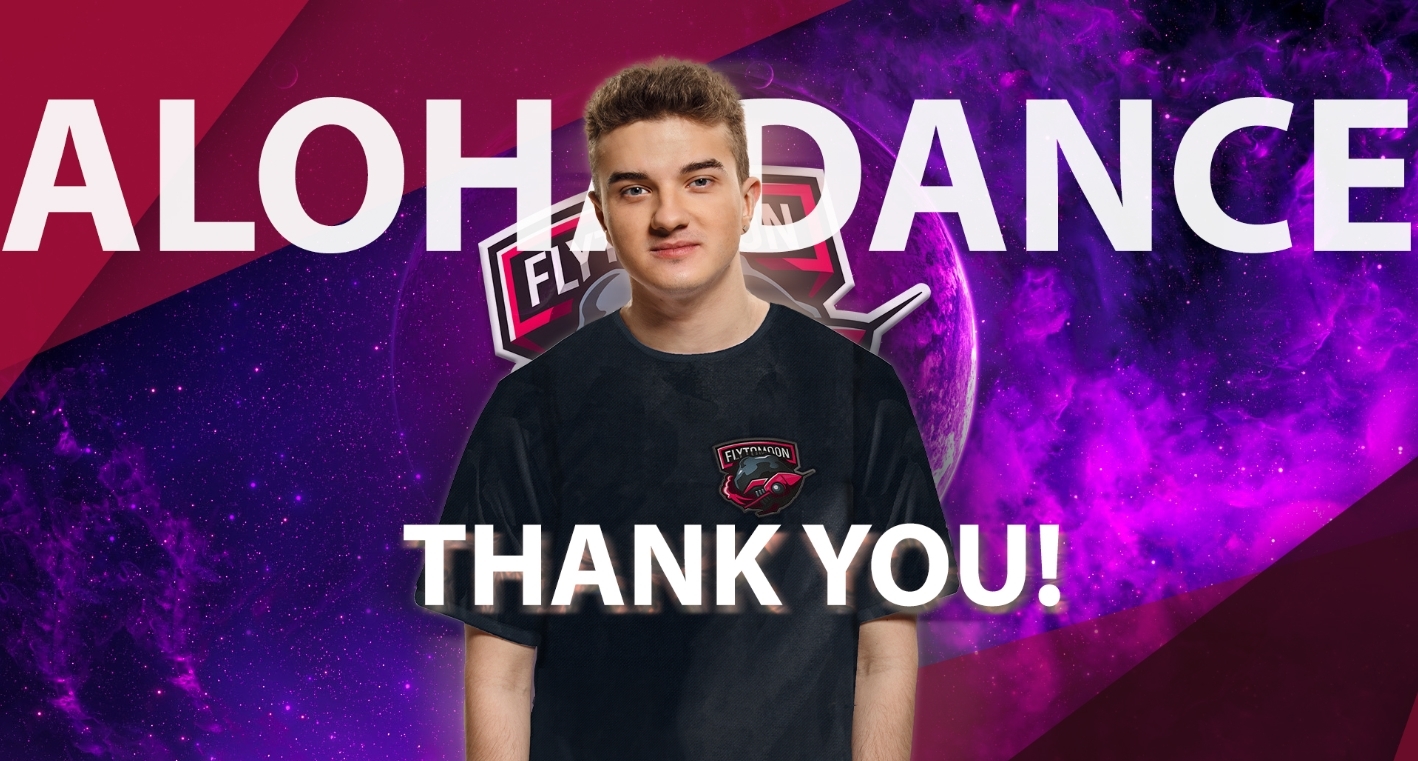 FlyToMoon has been playing some of the organization’s best Dota over the last several months, but it appears that not everything was perfect behind the scenes.

Just days before the team is set to compete in the Immortal Division of Omega League, FTM and Ilya “ALOHADANCE” Korobkin mutually agreed to part ways today. RodjER will stand-in for the team for the duration of the tournament.

ALOHADANCE joined FTM in February alongside former HellRaisers teammate Alik “V-Tune” Vorobey, helping the team to eight top-eight finishes in a mixture of tier-two and three events over the last five months. Both sides agreed to this release, according to the organization, but ALOHADANCE has yet to comment on the situation.

“After five months of mutual work and training, Ilya “ALOHADANCE” Korobkin part ways with FlyToMoon,” FTM said. “It was our mutual decision. We want to thank Ilya for time which he was in the team and his contribution to our wins and results! We wish him new beginnings and best of luck in the future.”

Following that announcement, the team also revealed that RodjER would be coming over to join the Dota 2 lineup for the duration of the Omega League.

RodjER, who was released from HellRaisers on July 16, will slot right into the now open support position. He also helped the other CIS squad to some solid finishes during the current online season, including a third-place outing at both Parimatch League seasons two and three, where they lost to FTM.

FTM are scheduled to play in Group B against top EU teams like Team Secret, Team Liquid, and OG when the Omega League EU Immortal Division begins on Aug. 14.