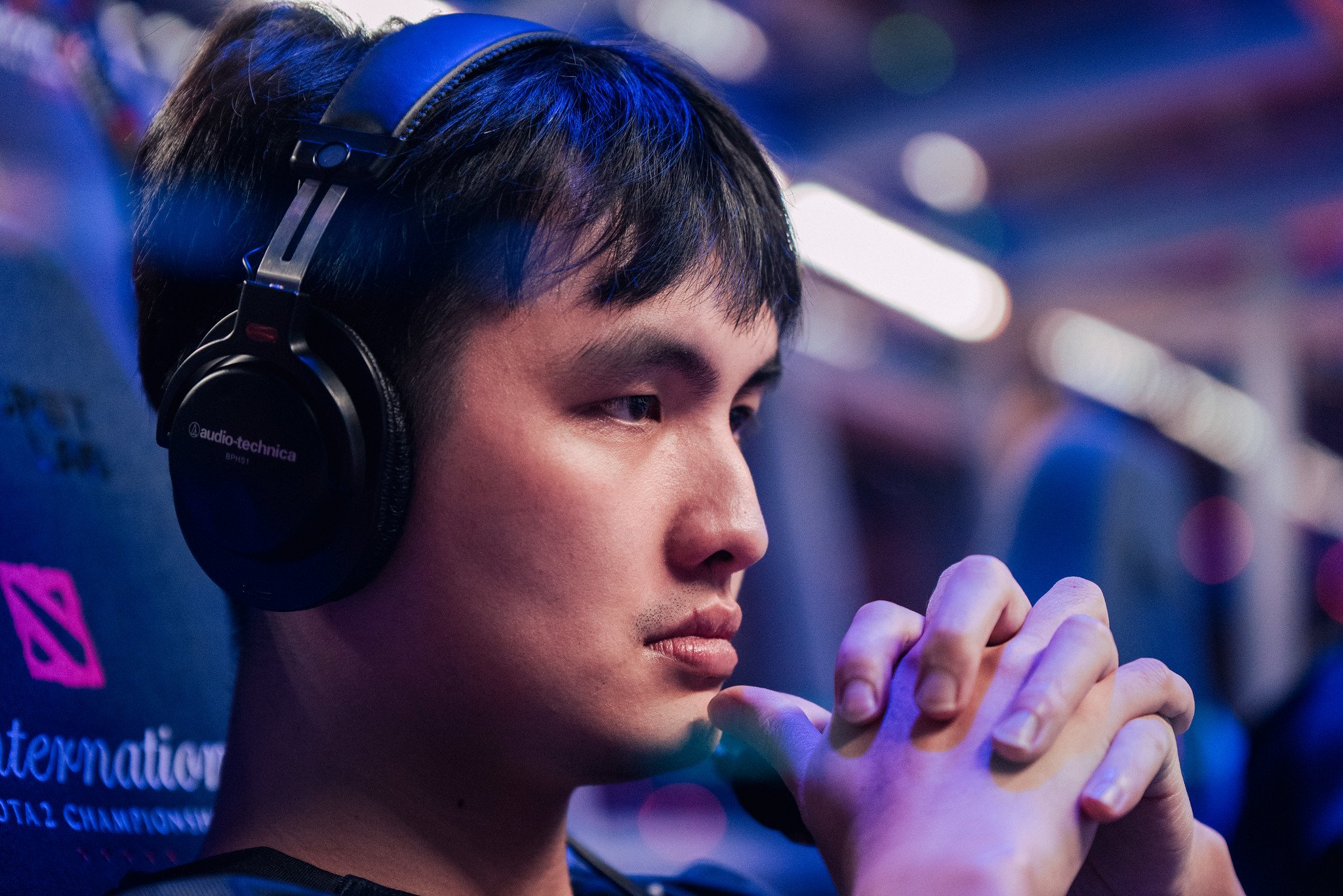 RNG and Alliance kicked off the lower bracket. The drafts pulled out a lot of comfort heroes on both sides, with Alliance picking up Storm Spirit for Max “qojqva” Bröcker and Dark Willow for Tommy “Taiga” Le, while RNG placed Anti-Mage in Du “Monet” Peng’s capable hands.

Alliance made a notable mistake in the draft, leaving their last ban slots empty and picking the Gyrocopter. Alliance’s captain Aydin “iNSaNiA” Sarkohi clarified on stream that the timer ran out, causing them to pick Gyro instead of banning it.

The early proceedings were a little dicey. Both teams mostly focused on farming up their respective carry heroes. It might’ve been a misclick, but Samuel “Boxi” Svahn played well on Faceless Void, placing some perfect Chronospheres in the game.

But the immensely-farmed Gyrocopter on Alliance started losing his advantage when Monet farmed up a storm, sometimes literally. Qojqva’s Storm Spirit inevitably fell to the Anti-Mage and the game spiraled out of control for the Swedish squad. RNG took the base, sending Alliance home, making them the third Chinese team to win their matchup on the first day of the main event.

The game was played at a relatively slow pace, considering the frenetic Dota 2 we’ve seen in the group stage. Both teams focused heavily on farming, with seven heroes over 10,000 net worth in the mid game.

But the biggest and hardest carry was Liquid’s Gyrocopter, with GH’s Io willing and ready to serve. Fnatic were over-reliant on DJ’s Enigma since they couldn’t find fights without a Black Hole. The moment Liquid realized that, they spread out well during teamfights, not giving DJ the opportunity to get multiple heroes in his ultimate. Fnatic simply couldn’t stand up to the overwhelming damage output from Liquid’s immense Gyrocopter and now they’ll exit the tournament.

This marks the second year in a row Fnatic have been eliminated from the main event in the first round. Alliance and Fnatic will head home with a little over $500,000 in prize money. The victorious RNG and Liquid move on to the second round, setting up their dates with Virtus Pro and TNC Predator, respectively.