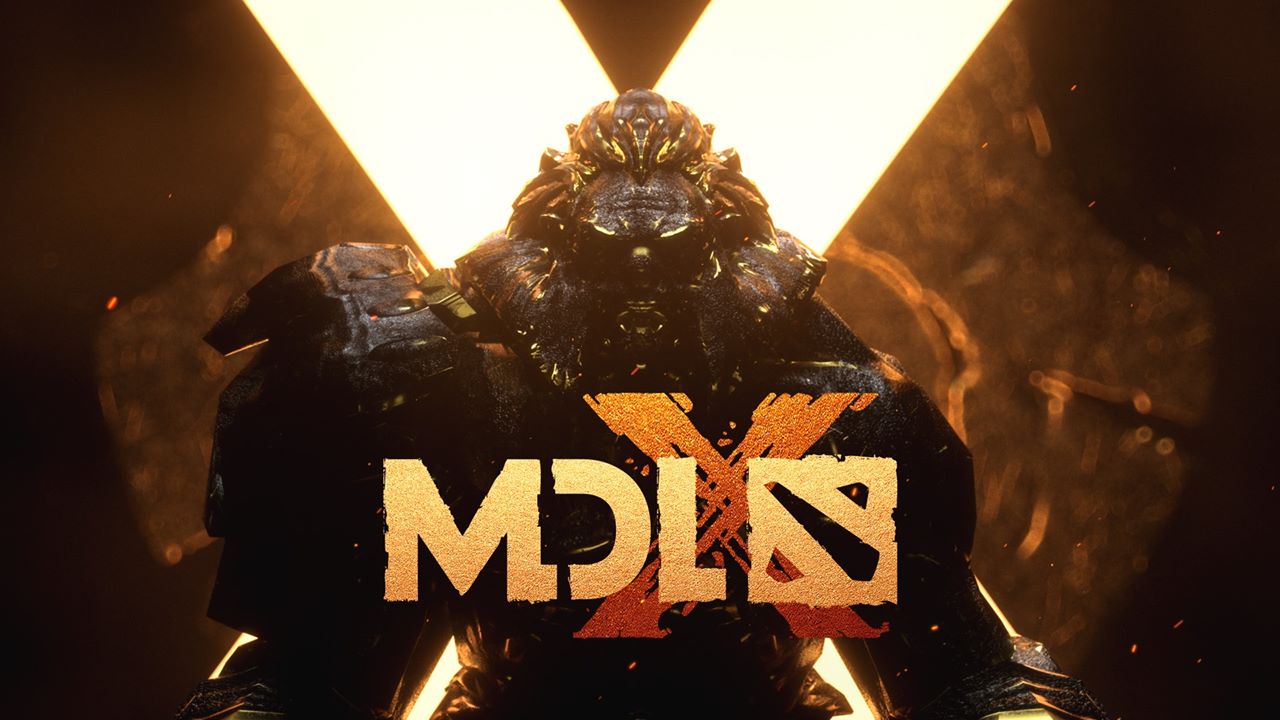 Mars Media, the organizers of the Mars Dota League Chengdu Major, has officially released the confirmed list of teams in the qualifiers for the first Dota Pro Circuit event of the season.

China, Southeast Asia, and North America will have three teams qualifying for the Majors, while two squads will represent Europe, CIS, and South America. The last slot for the Major will be reserved for the winner of the Summit 11, the associated Minor with MDL Chengdu.

Each region will have 10 teams contesting for the qualifying slots. While the invited teams for the regional qualifiers have been confirmed, the remaining spaces in each region will be contested by teams who have earned a place from the open qualifiers.

Here are all of the teams confirmed to be participating in the regional qualifiers for the first Major and Minor of the season:

Valve has changed a lot for the 2019-2020 DPC, including how the qualifiers work. To help teams recover in between tournaments, the dual qualifiers for Majors and Minors have been shortened and combined into one.

Teams are separated into two groups of five, playing best-of-two matches to determine seeding. The top two teams from each group will move on phase two, while the third-place team will move on to phase three. If the region has three major invites, the two fourth-place teams will play a best-of-three to decide an additional team heading into phase three.

Four teams duke it out in a double-elimination bracket for qualification to the Major. The top two or three teams, depending on region, qualify, while the losers head to phase three.

Four teams battle in a double-elimination bracket for qualification to the Minor. Top one or two qualify for the Minor, while the eliminated teams gain 20 DPC points.