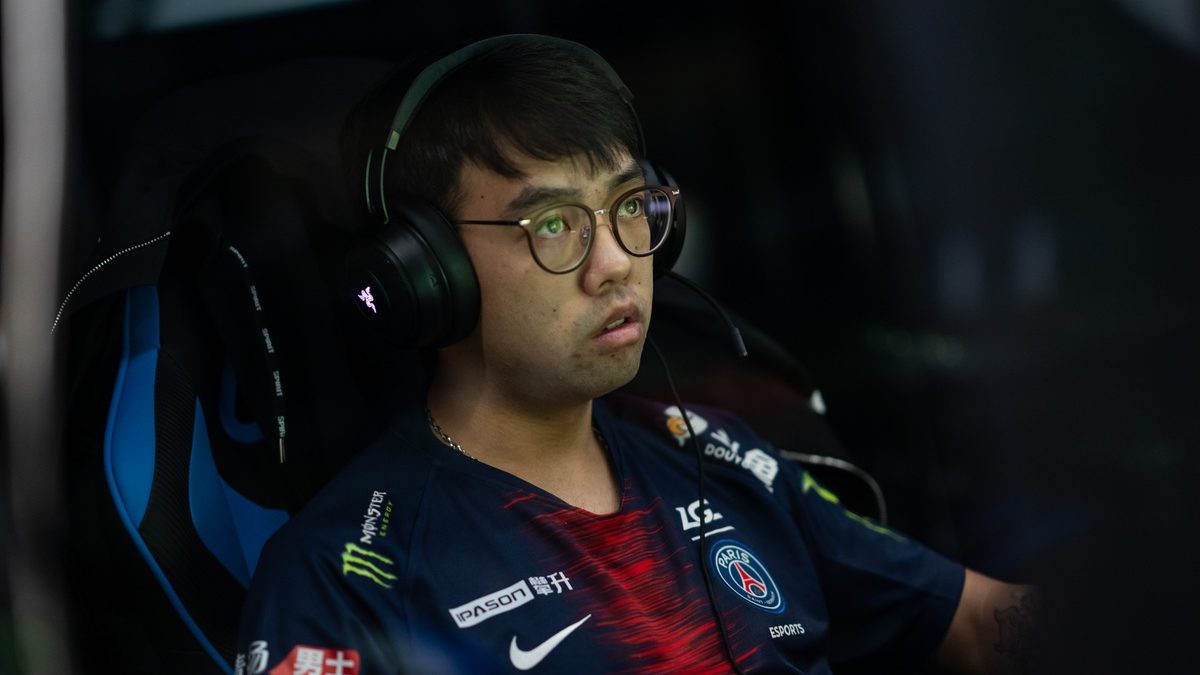 PSG.LGD put on a clinic in their series against Team Secret in The International 2019 group A leaders showdown, tearing them apart in back-to-back 38 minutes games for a 2-0 sweep. PSG.LGD have firmly stamped their status as a top contender, guaranteeing pole position in Group A.

The two teams’ records were equal heading into the series, sitting pretty at 10-2 in Group A. How the rest of the results unfolded guaranteed that this matchup would determine the winner of the group. The winner will enjoy the advantage of choosing their own opponent as they head into the main event.

Secret had a much clearer late game plan in the second game. With Kunkka, Axe and Invoker, their pick-off capabilities were potent, allowing Spectre to farm freely and become a late game beast that will eventually prove impossible for LGD to deal with.

The Chinese juggernauts proved that game plans mean nothing when the execution isn’t up to par. LGD redoubled on their teamfight efforts, with the usually greedy fy rushing Mekansm on Mirana for additional sustain. LGD quickly built up team aura items to take the fight to Secret, never giving the Spectre breathing room. The lanes definitely went better for Secret this time round, but their Ancient fell yet again at 38 minutes.

LGD can toast to their victory and celebrate Somnus’ milestone at the same time. Somnus was simply immaculate today, garnering 47 kills in four games to reach the 1,000 kills milestone along with Evil Geniuses’ Syed Sumail “SumaiL” Hassan.

Somnus’s total kill score now stands at 1,007, and he will be looking to up his body count as LGD strives to better their TI8 result. With how they’ve played against Secret, one of the top teams at the event so far, LGD just might be more than runners-up this year.

Catch the last day of The International 2019 group stage live with us!