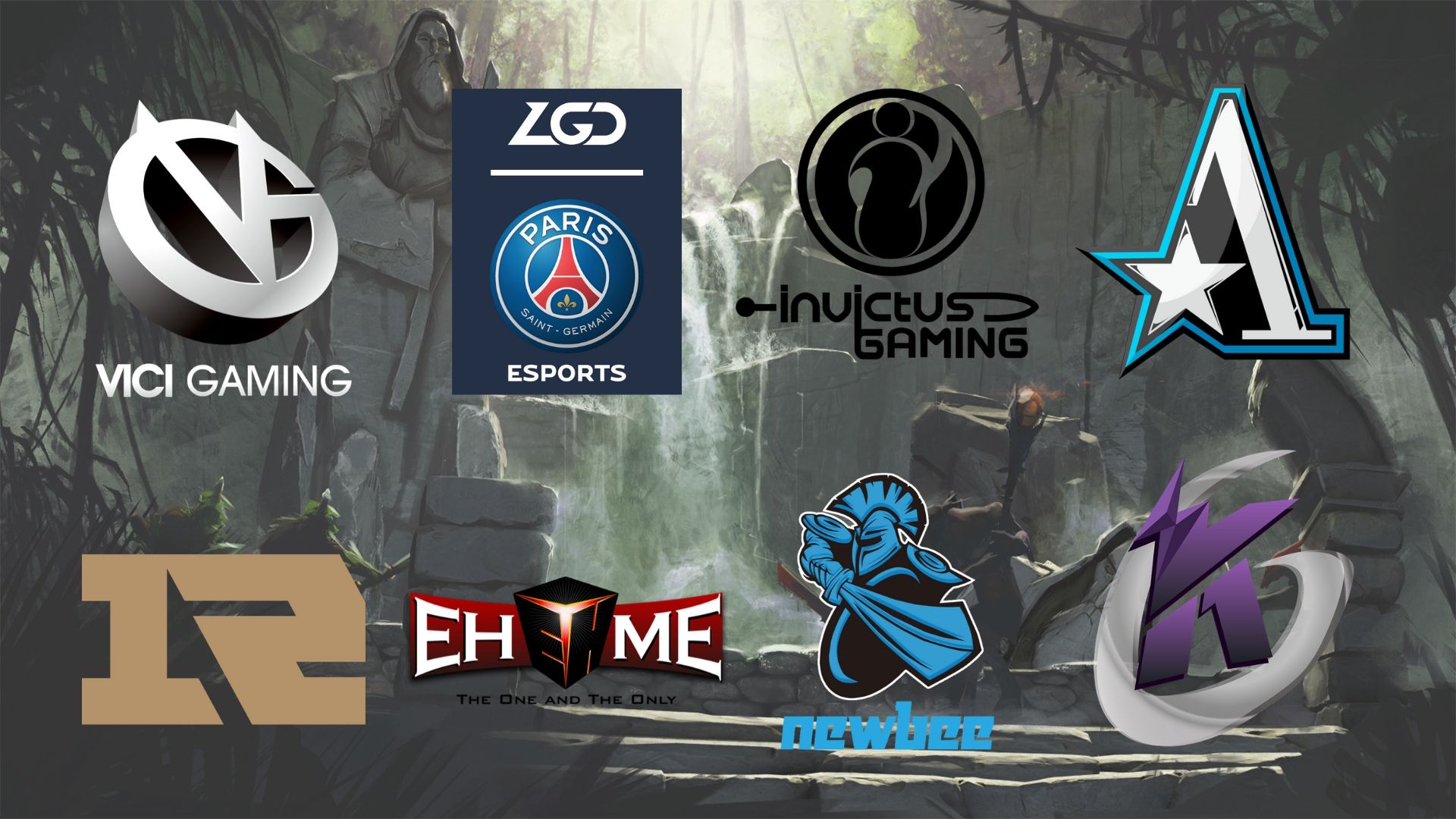 Eight of the top Chinese teams have banded together to form the Chinese Dota 2 Professional Association.

Formed amid rising concerns over COVID-19, the Association promised online league tournaments in a bid to keep both players and fans engaged. This alliance will persist as a regulatory body following the pandemic in hopes of further improving the Chinese Dota 2 scene.

All members of the Association posted the announcement on their official Weibo pages. Citing the postponement of the ESL One Los Angeles Major and the cancellation of the OGA Dota Pit Minor and EPICENTER Major, the eight organizations banded together in hopes to fill the previously-packed schedule now emptied out by concerns over the coronavirus pandemic.

The Association will focus on online league tournaments for now to minimize contact between players and staff. The intent is for all eight clubs to handle dual duties by organizing and participating in the tournaments.

This will give players a chance to practice during the downtime. The decision to go with a league system was also to help organizations familiarize themselves with the next Dota Pro Circuit season’s Regional Leagues.

While the Association’s current focus is on giving players a chance to practice at a high level, it’s also a way to provide and protect players’ rights, such as by asking for reasonable competition and practice schedules. The coalition will also act as an overseer to ensure competitive integrity during tournaments.

Calling Chinese Dota 2 one of the pioneers in the professional scene, the Association admitted that various reasons have caused the competitive circuit in China to fall below its lofty standards. By forming the Association and making it a collaboration between the clubs, they hope to put forth a common goal and help restore the Chinese scene to its former glory.

The Association will remain in constant contact with Valve throughout its lifespan. While it’s starting off with eight teams, the body has called for like-minded organizations to join up with it and promises open communication between all members.

China remains one of the major regions in Dota 2 but has lost some of its vaunted prowess in recent years due to the rising strength of teams in Europe.

The revered East-West The International curse was broken by OG at TI8, who proceeded to be the first team to repeat the Aegis. The last Chinese TI champions were Wings Gaming during TI6 and the team has since been disbanded.

The online league will be streamed, giving fans a chance to catch top-tier Dota 2. More information regarding the tournaments will be released when the details are finalized.