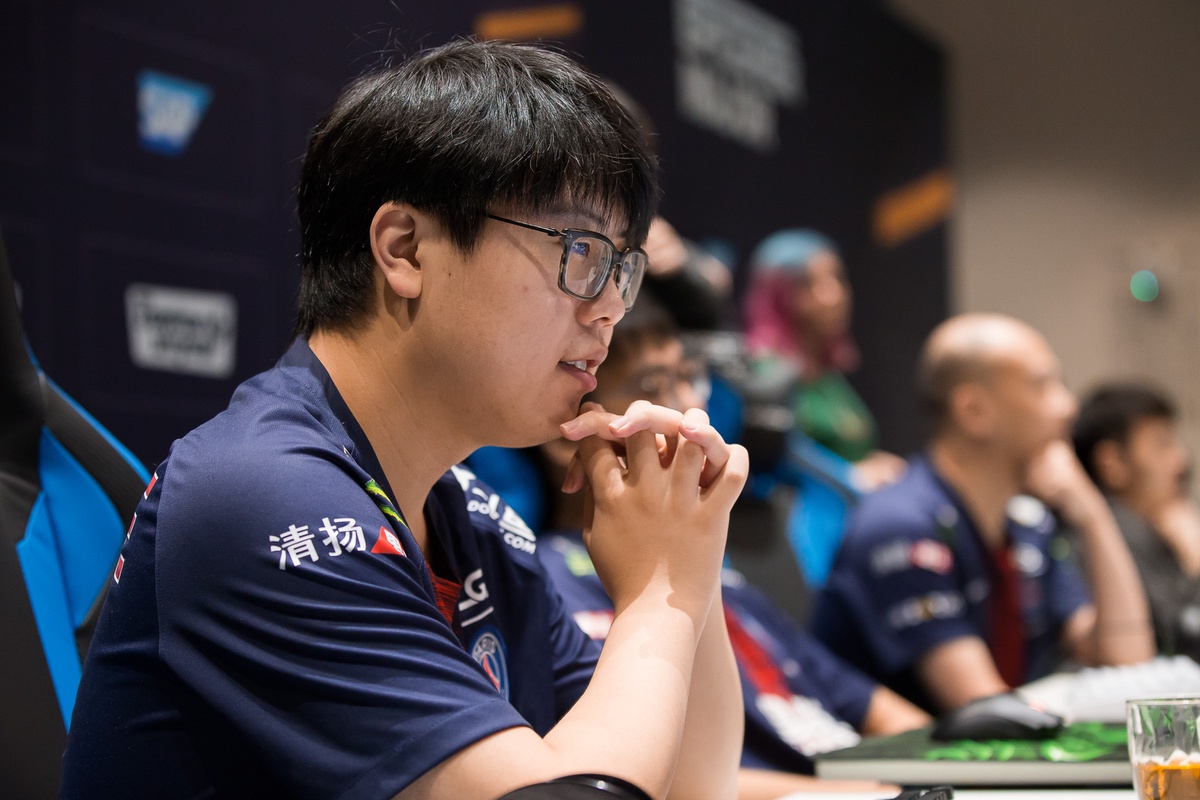 The undefeated kings of Group A finally bled on day three as PSG.LGD rose above Team Secret at The International 2019.

It wasn’t some spectacular stroke of luck that led to the Chinese team overtaking the top-ranked team in the world—rather, it was a combination of other teams playing their best games against Secret.

LGD are now squarely in the driver’s seat of Group A, locking in the top spot after beating Secret 2-0 in the final game of the day. This means they’ll be the top seed from their group when the main event begins.

Ironically, OG are the top seed for Group B. So we might see a rematch of last year’s finals,. especially since LGD have been playing well against some stiff competition in recent matches.

Secret, on the other hand, are spiraling slightly. They went from an undefeated record to splitting their first two series against TNC Predator and Minseki. To top that off, they lost 2-0 to LGD, the one team they needed to beat in order to secure the top seed.

They’re still going to make it into the winners side of the playoffs, but now Secret need to pull themselves together before any other team can work out a plan to exploit their weaknesses. Michał “Nisha” Jankowski and Ludwig “zai” Wåhlberg were the two bright spots today for Secret, so finding ways to play off of their solid performances is a must.

Newbee remain a fascinating story. Coming from Forward Gaming, being released, and now playing for North America via a Chinese organization, things are going well for Johan “pieliedie” Åström and crew. After beating Chaos Esports Club 2-0, the team must be riding a nice high.

Sitting squarely in the third seed, they’ll need to beat Mineski tomorrow if they want to hold onto that spot and not risk being relegated to the losers bracket and the elimination round.

From there, things become a clumped up mess in the middle. Alliance, Mineski, and TNC Predator are all tied for fourth at 7-7, but Mineski hold the tiebreaker over TNC, putting them ahead of the pack slightly. LGD and Secret have both secured their upper bracket spots already, leaving only two more open.

The winner of the Mineski and Newbee series will claim one of those spots based on their current standings, but the last one is more complicated.

TNC will need to beat Team Liquid to have a shot at making it out of the middle pack, but if Liquid win, they’ll still need Alliance and Mineski to lose in order to get that last ticket. There are several combinations of those five teams that could make it into the upper bracket, so things should be pretty heated in Group A.

Keen Gaming will be joining the main event in the lower bracket after they outlasted Chaos and avoided an early elimination. There’s no way for them to improve their standing, so the team can play without worry and potentially try a few new drafts out.

Chaos were the first team eliminated from TI9 with a 2-10 record, but they still play Secret on the final day. They went out in a tie for 17th and earned $83,000 for competing.

Liquid and TNC kick things off for Group A at 10:30pm CT on Aug. 17, but it’ll be a mostly Group B focused day as the group stage concludes.