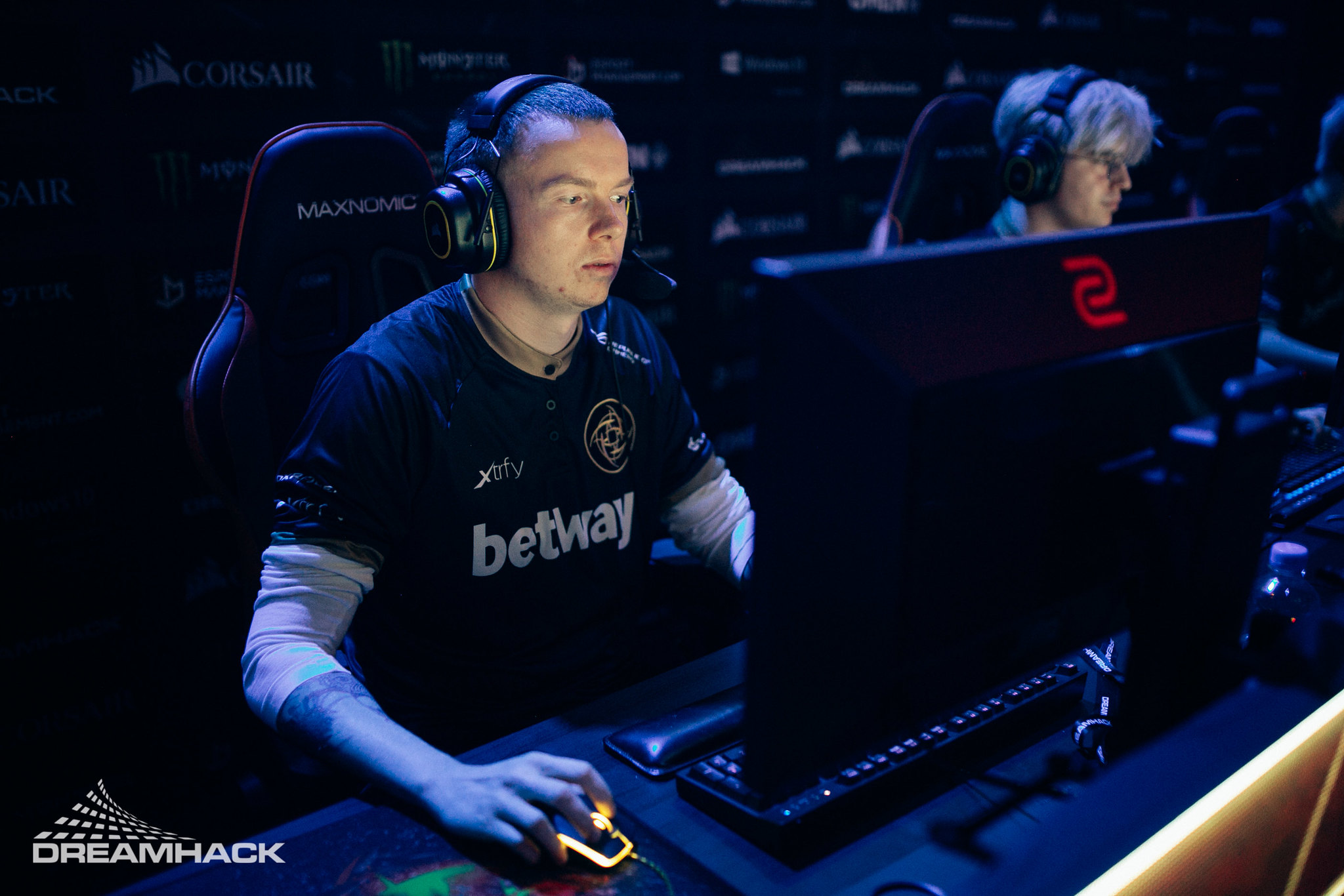 Peter “ppd” Dager is stepping back into the competitive Dota 2 ring after retiring from the scene back in April, though it is likely a temporary return.

The legendary North American player has formed a random stack to compete in the open qualifiers for Dota Summit 13, which was discovered by viewers who looked at the list of teams competing.

Ppd himself confirmed he would be playing again alongside a few lesser-known NA players to try and earn a spot at the next Beyond the Summit event. This is more of a “for fun stack” that is looking to get as far as they can against the varied NA competition.

This stack includes Noah “Boris” Minhas, an NA veteran who has bounced from team to team and last played for Team BananaSlamJamma in the Twitch Rivals: Dota 2 Showdown back in June.

David “dnm” Cossio is a 17-year-old player who has consistently been at the top of the NA ladder. He is best known for refusing to throw matches with his former team, PlusOne, at the BTS Pro Series 2 in June, even managing to snag a win despite several of his teammates actively trying to lose.

Jose “esk” Coronel is the only Mexican player on the NA stack, coming over from Omega Gaming in August, though he is still listed on the Team Xolotl roster. Rounding out the roster is veteran Daniel “dyun” Yun, who has bounced around between several stacks over the years, and is likely best known for playing in The International 2019 NA qualifier with Boris on Black Sheep.

Many fans expected ppd wouldn’t stay retired for long despite leaving Ninjas in Pyjamas. Just like his former teammate Clinton “Fear” Loomis, ppd mentioned that he was thinking about coming back, but would likely stay away from the game until Valve’s plans for the Dota Pro Circuit were made known after the COVID-19 pandemic caused events to be suspended.

Ppd will be streaming his team’s matches on his Twitch Channel starting at 3pm CT, so everyone can watch the return of the Salt King.