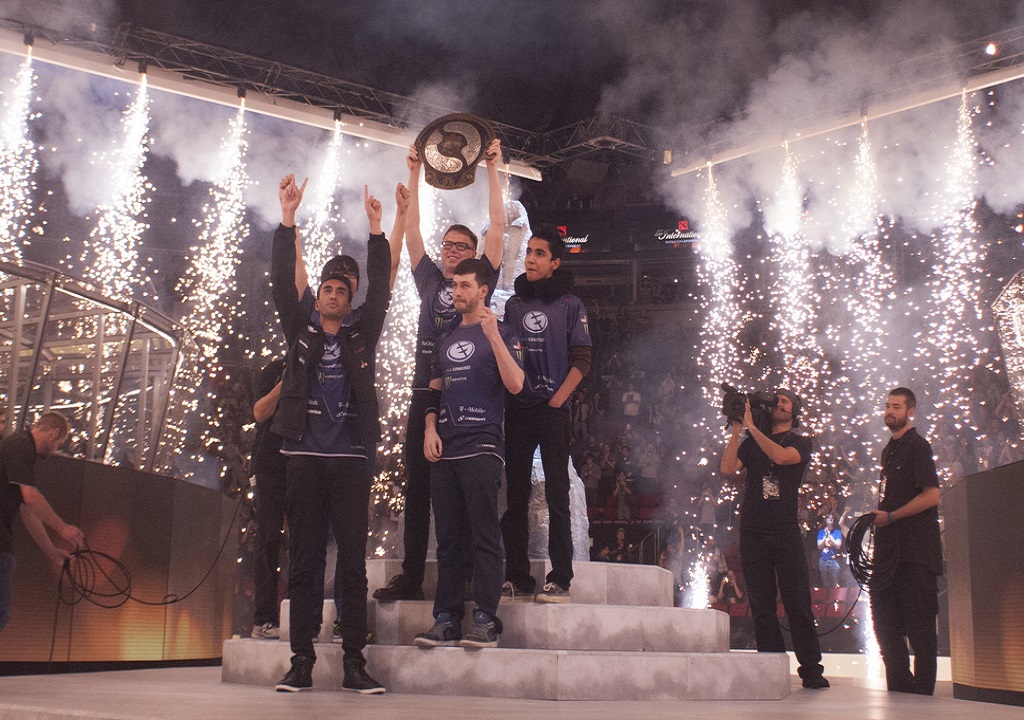 Evil Geniuses CEO and The International 5 grand champion Peter “ppd” Dager may soon come back to playing Dota 2 full-time, according to a report by Esports Heaven.

The report claims that sources close to Esports Heaven have told the outlet that ppd intends to step down from his current position as CEO of EG, in order to return to the scene as a professional player.

Ppd accepted the position of CEO for EG back in December 2016, when it was announced that EG and its sister team Alliance would become a player-owned organization going forward. Since his acceptance of the role, ppd has been relatively inactive as a pro player—his last appearance in an official match was during the Kiev Major qualifiers as captain of the North American squad WanteD.

Before going completely independent, EG was a subsidiary of GoodGame, the esports talent agency founded by former EG CEO Alex Garfield. GoodGame was subsequently sold to Twitch in 2014, before being released by the corporation as part of the move towards complete independence.

Although he hasn’t been participating in professional games, ppd has been creating Dota-related content, such as podcasts and blog entries, under the EG name. He was also a prominent figure on the analysis desk at The International 7.