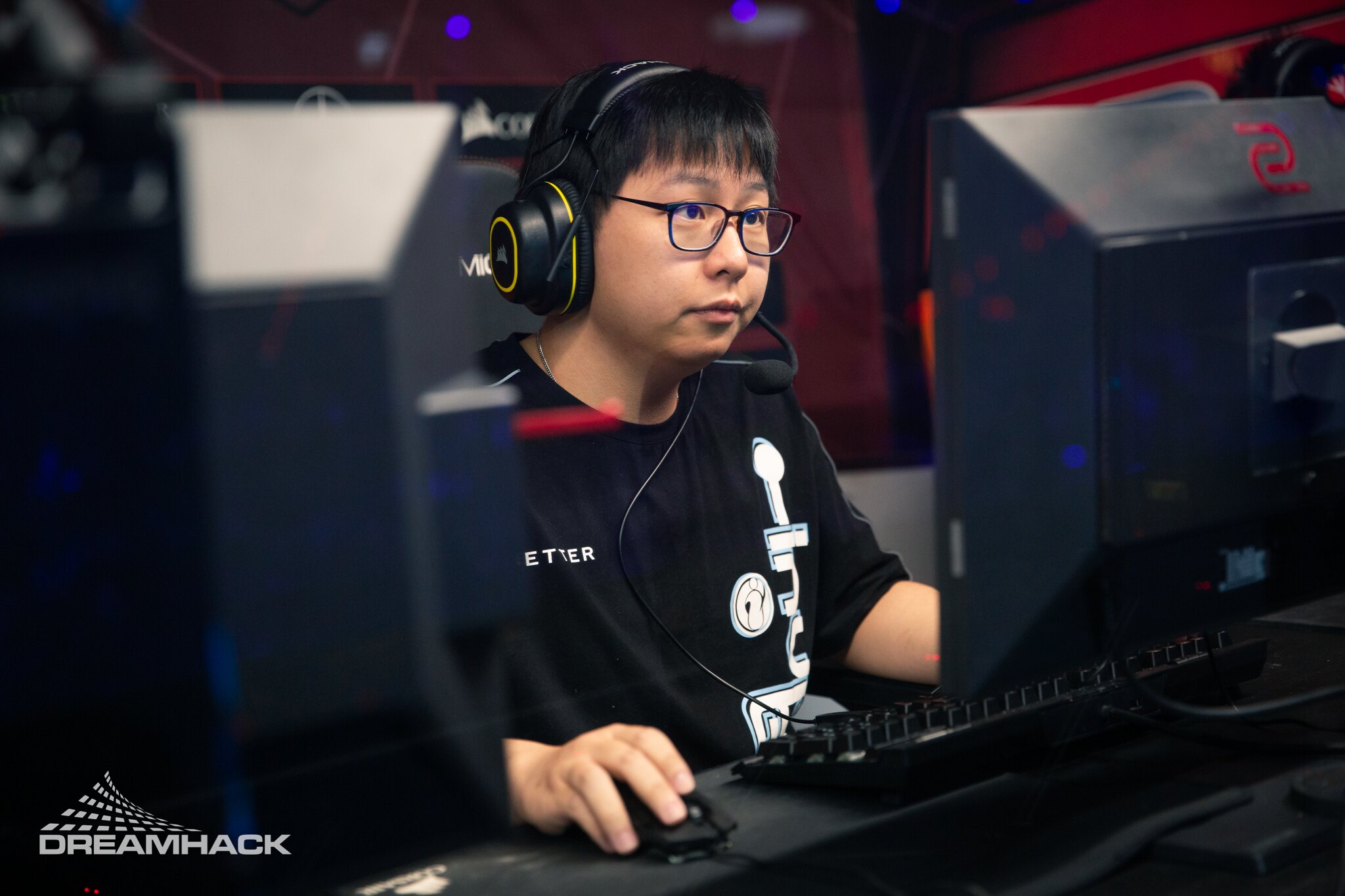 Just days before the WePlay Esports AniMajor is set to begin, Invictus Gaming has been forced to make a substantial change to its Dota 2 roster due to COVID-19 restrictions.

Earlier today, iG and WePlay confirmed that Chan “Oli~” Chon Kien will miss the second Major of the 2021 Dota Pro Circuit due to registering a positive test for COVID.

This announcement came after WePlay flying the team out to Kyiv, Ukraine on a private flight following travel issues popping up for the Chinese teams. Though it was later updated with iG and WePlay confirming the initial test showed a false-positive result, but that Oli would still be forced to quarantine for 14 days because of Malaysia’s health and safety protocols.

Oli was going to be traveling to the event separately from the remainder of his team due to him being located in Malaysia, meaning he had no contact with his teammates and none of them will be facing quarantine. IG’s coach, Su “super” Peng, will be standing in for Oli during the Major.

Super is an accomplished player in his own right, having played for multiple top Chinese teams like Team DK, Wings Gaming, and even iG before transitioning to a coaching position in 2019.

Despite having a strong stand-in player, this is still a potentially massive blow to iG’s chances to repeat their success at the ONE Esports Singapore Major, where the team won the entire event. But the team has already locked in a spot at The International 10 thanks to that Major win and two strong placements in the regional league.

The WePlay AniMajor begins on June 2, with iG set to compete against the likes of Nigma, Team Secret, and Vici Gaming in the Wild Card round.