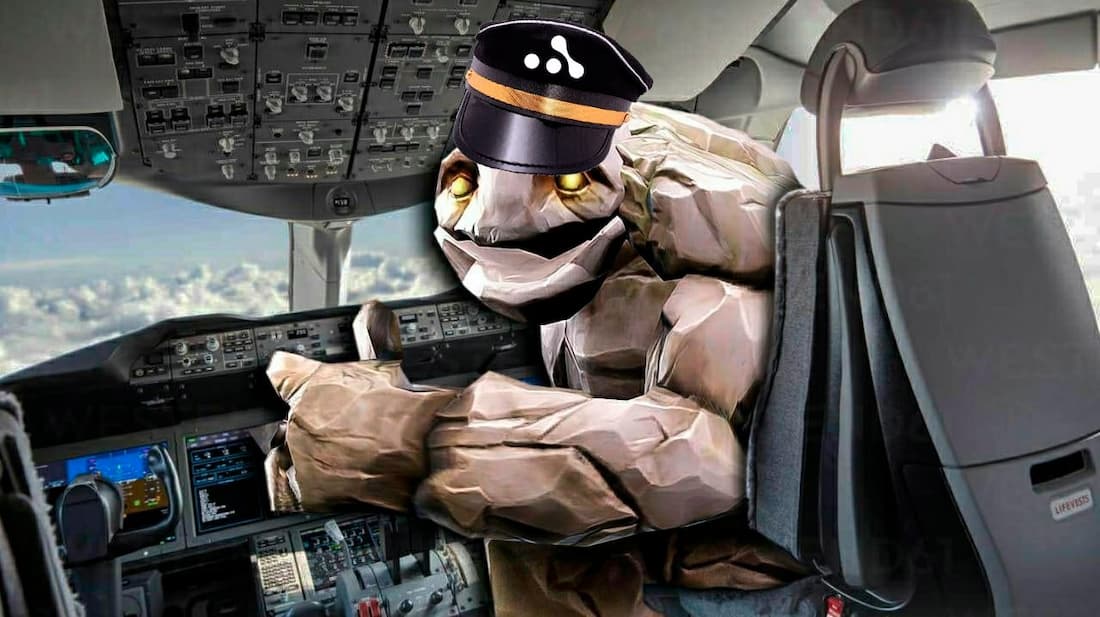 It wouldn’t be a Dota 2 Major without some form of visa issues causing problems for at least one team traveling to compete in the event.

WePlay Esports is set to host the second Dota Pro Circuit Major, the WePlay AniMajor, starting on June 2 in Kyiv, Ukraine. But multiple Chinese teams were encountering problems with their travel visas due to various changes on the European side of the flights.

WePlay announced earleri today that the Chinese teams set to compete in the AniMajor—Team Aster, PSG.LGD, Vici Gaming, and Invictus Gaming—encountered an issue with their flight bookings. This involved the return tickets attached to their visa applications being voided by a change in EU travel policies.

This led to WePlay having to search for alternative flights for the players at the last second.

Several hours later, WePlay was able to find a workaround for the situation by organizing a private flight for all of the teams. This means all participants will fly to Kyiv directly from China and then return on another private flight, which Dota Twitter is calling Tiny Airlines.

Many teams have already arrived or are traveling to Kyiv right now for the Major, which will run from June 2 to 13.