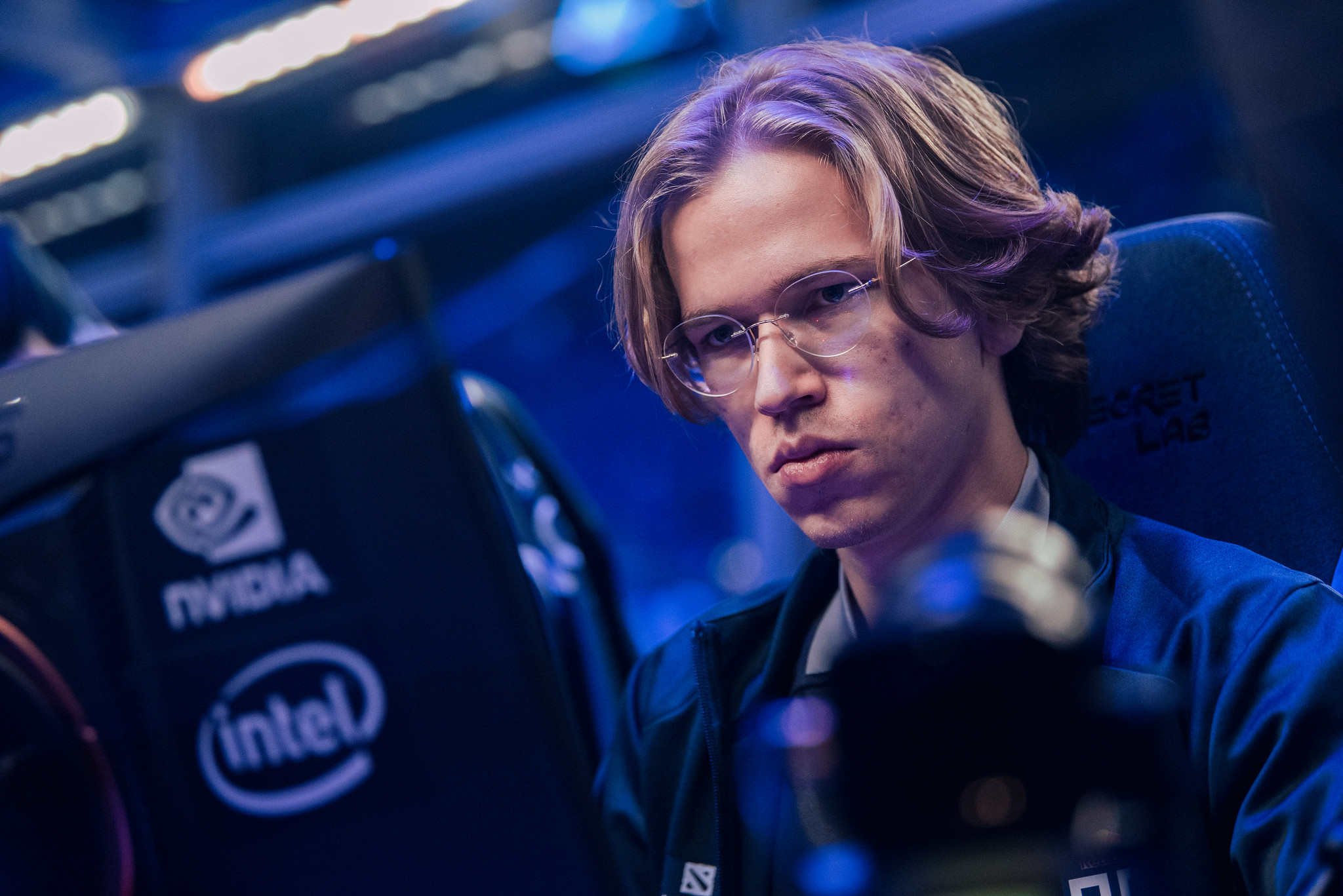 Topias “Topson” Taatvisainen has become a new man after his consecutive International championships. His glow-up has extended to his hero pool, showing off Dota 2‘s newest addition to the game throughout the ESL One Los Angeles Major qualifiers.

Inai the Void Spirit was released as part of the Outlanders update in November 2019. The hero’s mobility and high-octane playstyle coupled with his strong laning ability seemed tailor-made for Topson’s penchant for lane dominance and roaming aggression.

It turns out that OG felt the same way. The team consistently snapped up Void Spirit in the first phase of the draft and entrusted their mid laner with it. Topson, already used to exceeding expectations, smashed opposing teams to bits.

Void Spirit’s kit is filled with magic damage and his intelligence attribute meant that players leaned toward building Inai as a spellcaster.

Topson went for a more unconventional build by fully focusing on damage. Void Spirit’s cheap spells and decent intelligence gain meant that the hero rarely runs out of mana with just a Bottle and Treads-switching.

Physical damage generally scales better into the late game, too. Void Spirit benefits from it since his ultimate is based off his attack damage. Since Crystalys has gotten multiple damage buffs, it’s become one of the most gold-efficient offensive items—and Topson always rushes it as his first big purchase.

OG weren’t the only team that liked the hero. Throughout the closed qualifiers, Void Spirt was picked 70 times as the fourth-most played hero. Though the hero was immensely successful in Topson’s hands, it had a subpar win rate below 50 percent otherwise. For now, it seems that Topson has a firmer grasp on the hero compared to other players.

Topson’s final game on Void Spirit vs. Team Singularity marked the last time OG managed to pick up the hero in the draft. The proceeding five games for OG saw their opponents ban Inai in the first phase, which culminated in OG’s only loss against Team Liquid through their qualifiers run.

With OG having secured their slot at the LA Major and forcing yet another Topson hero into the ban pool, opposing teams already have a timely reminder that while OG might have a new roster, Topson remains an offbeat headache for all who dare to challenge his team’s crown.