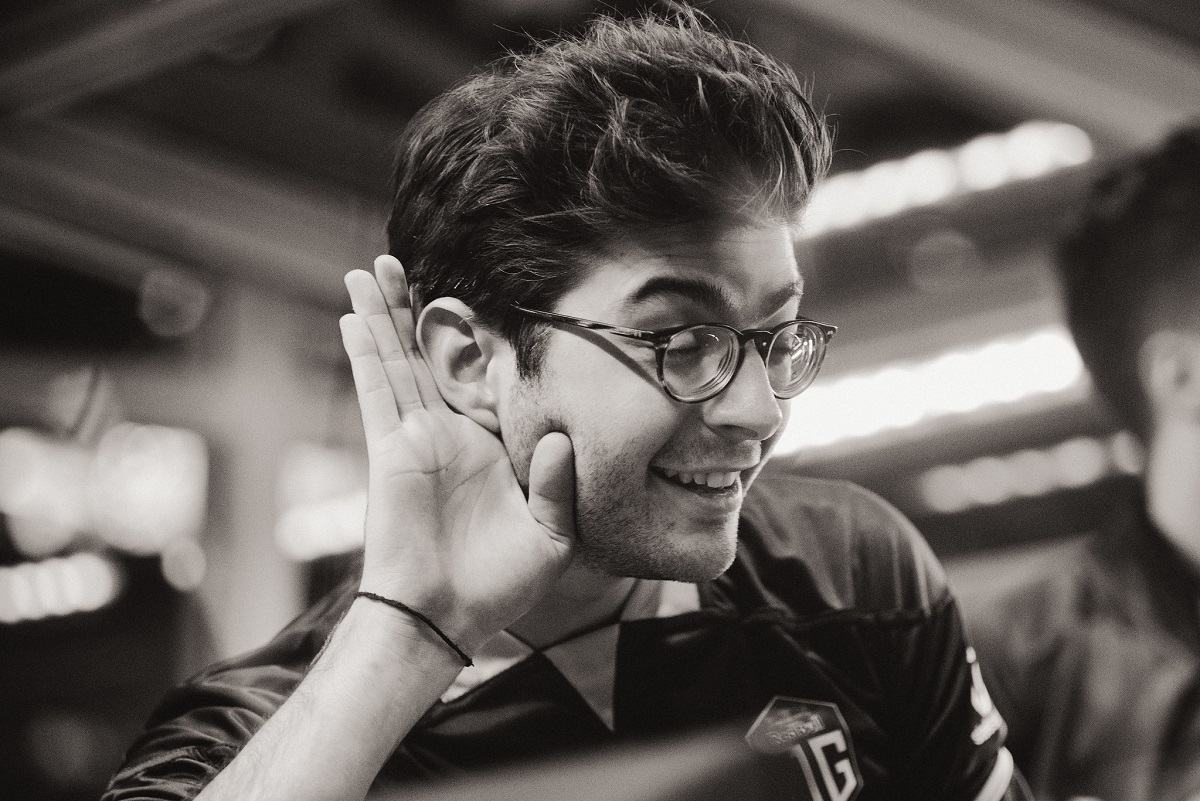 The 2022 Dota Pro Circuit’s Spring Tour came to end for the European region with four teams securing their spots in the Stockholm region while two squads had to bid farewell to the first division.

The European DPC season kicked off with many hopefuls. OG’s veteran squad stepped down, making way for newer talent. Other Dota 2 teams in the division also bolstered their ranks with new names, ready to take on the region’s titans.

Liquid and Gladiators were coming off a strong season, but Liquid failed to find their footing earlier in the year. Only winning a single series in March couldn’t have been in the plans for the squad, but they bounced back and brought home a third-place finish to secure a spot in the Stockholm Major.

With OG and Gaimin Gladiators performing exceptionally well, placing first and second respectively, only the fourth spot in the bracket was up for debate. The battle between Team Secret and Tundra Esports was fierce, and it looked like the two would end up with the same record at the end of the season. Those expectations fell short, however, since Nigma Galaxy earned their first series win of the season against Team Secret.

Nigma’s relegation was a done deal, and Team Secret had the chance to swing back the momentum after winning the second match of the series. But it was Nigma who had their opponent’s number. The squad banked a win in 27 minutes in the third game of the series, putting an end to Team Secret’s hope for a Major spot.

After the top portion of the bracket settled itself with OG, Gladiators, Liquid, and Tundra advancing to the Stockholm Major, it was time to decide who would join Nigma on their journey to Division II. Both Brame and Entity had a 2-5 record, meaning they had to play a tiebreaker.

Both teams were coming into the tiebreaker after a loss against the top-seeded OG and the stakes were higher than ever. Two teams that crawled their way back from the second division had to fight against each other and it was a worthy battle.

Despite having total control of the series’ second match, Entity struggled to find an opening to put the final nail in Brame’s coffin until the 42-minute mark. Brame were forced to buy back three heroes while the others were struggling to stay alive. Taking down ThuG’s Templar Assassin after his buyback was all Entity needed to finish the game and secure a spot in the first division for next season.

The Stockholm Major is scheduled to take place from May 20 to 22.