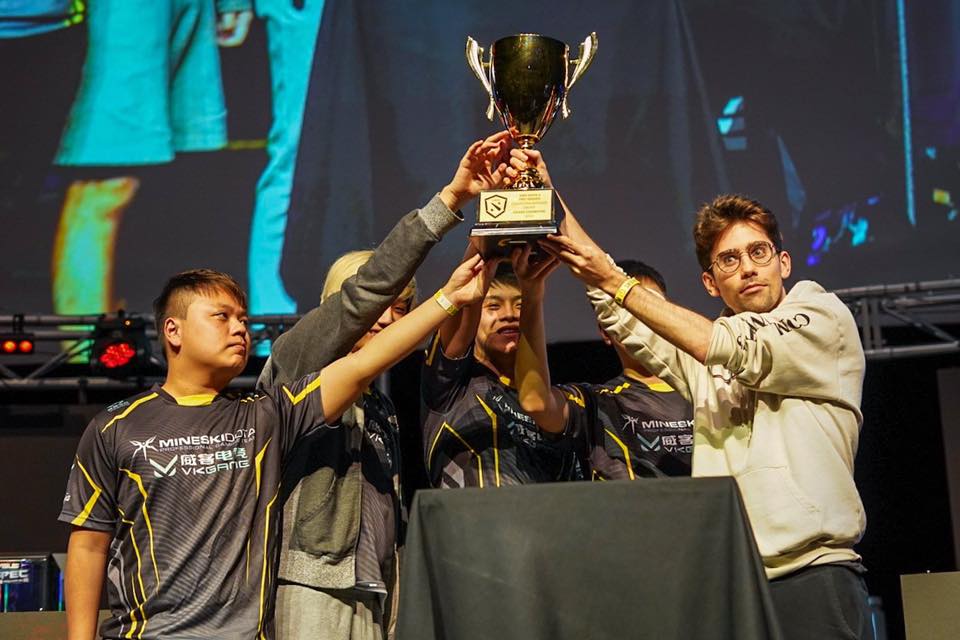 In the biggest Dota 2 tournament to ever grace Australian shores, Mineski reverse swept Newbee.MGB in the finals to take home the biggest piece of the $50,000 AUD prize pool.

The tournament also featured current International champions, OG. Playing at less than full strength, OG were knocked out early by Newbee.MGB and fell to third place. If they had played with their full roster, that might have been a different story.

For Newbee.MGB, the resurgence of former TI champion, Luo “Ferrari_430” Feichi, was the backbone that the team needed to push them into the finals and pick up an initial 2-0 lead over Mineski. Newbee.MGB couldn’t continue that energy, however, and Mineski used smart team plays to fight their way back and claim victory.

Mineski general manager, Zak Holman, was incredibly excited to be competing back on Australian shores. “This is a good win for us, we started a bit slow in the finals but we re-grouped well in the end,” Holman said. “It is fantastic to see Kpii get a win at an event like this on home soil.”

Damien “Kpii” Chok has previously played with Newbee, falling short in the grand finals of The International 2017 to Team Liquid. He seems to have found his place with Mineski, however, and we wouldn’t be surprised if this team starts pushing to new heights.

Overall, the event was a great success for the Australian Dota 2 community. It wasn’t without hiccups, though—the event organizers suffered from direct IP attacks and lag issues right up until the final match. But thankfully, the teams weren’t heavily impacted. They had enough to worry about without having to deal with a cyber attack. The casting team also did a great job at filling in the gaps, with Cameron “Basskip” Scott even attempting to hot spot his phone to try and fix the connection issues.

Convictus made a statement on Twitter addressing the issues, thanking the hosts, talent, teams, and community for making the event so special and vowing to take more precautions in the future to avoid such issues.

The only thing that we would suggest to make the event even better next time is maybe just a little less drinking out of shoes.