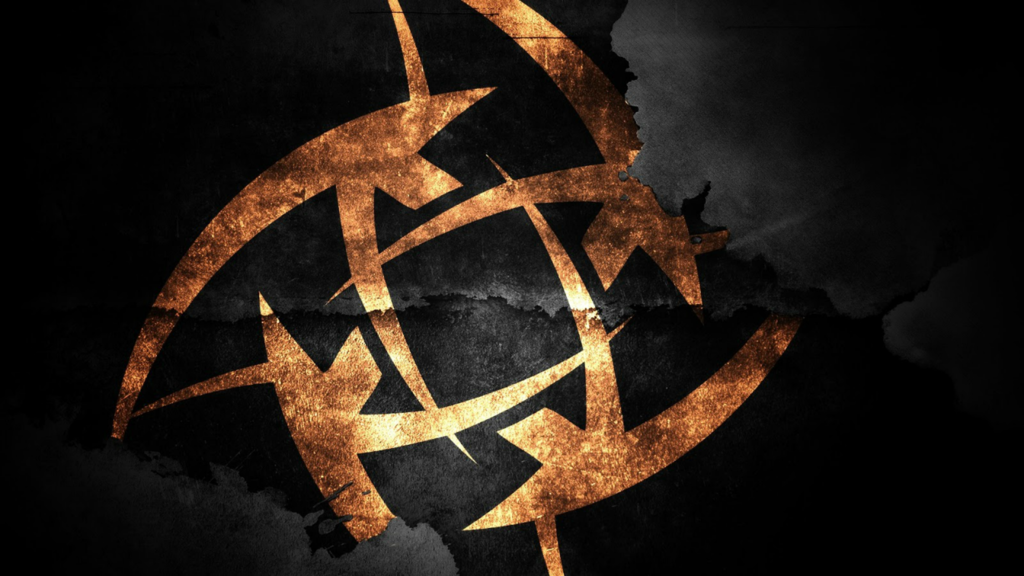 Ninjas in Pyjamas has re-entered the Dota 2 scene after more than a year away with the signing of Peter “​ppd​” Dager, Adrian “​Fata​” Trinks, Marcus “Ace​” Hoelgaard, Martin “​Saksa​” Sazdov, and Neta “33” Shapira.

Ppd and 33 finished in the top eight of last month’s The International 8 as a part of OpTic Gaming, while Fata and Ace placed slightly better at top six with Team Secret. Saksa didn’t compete at TI8 after his team, BlinkPool, failed to qualify through the European qualifiers.

As the only former TI champion, ppd will serve as the team’s captain and position five player. Saksa, who earned a second-place finish at TI6 with Digital Chaos, will be the team’s position four player. Fata will be switching up his role with this team, moving from offlane to midlane. 33 will be taking up the offlane position, and Ace will continue on as the carry.

In June 2017, NiP released its lineup following a string of top eight placings in various qualifiers and lower-level tournaments. In the four months that the team was with NiP, they only earned $1,000 in prize earnings. That total came from one event, the Betway Arena King of the Hill, where they lost their only match to Team Empire.

And while NiP didn’t have a very successful venture in Dota 2 last time, CEO Hicham Chahine is confident in this team’s chances.

“We have over the last year been keeping our eyes on the Dota 2 scene, evaluating several opportunities for entry, to return to the game,” Chahine said in a press release. “An opportunity like this is rare, and we are thrilled to have such an experienced and talented team here at Ninjas in Pyjamas.”

The new NiP roster will compete in the Kuala Lumpur Major’s European qualifying process, which begins on Sept. 19.