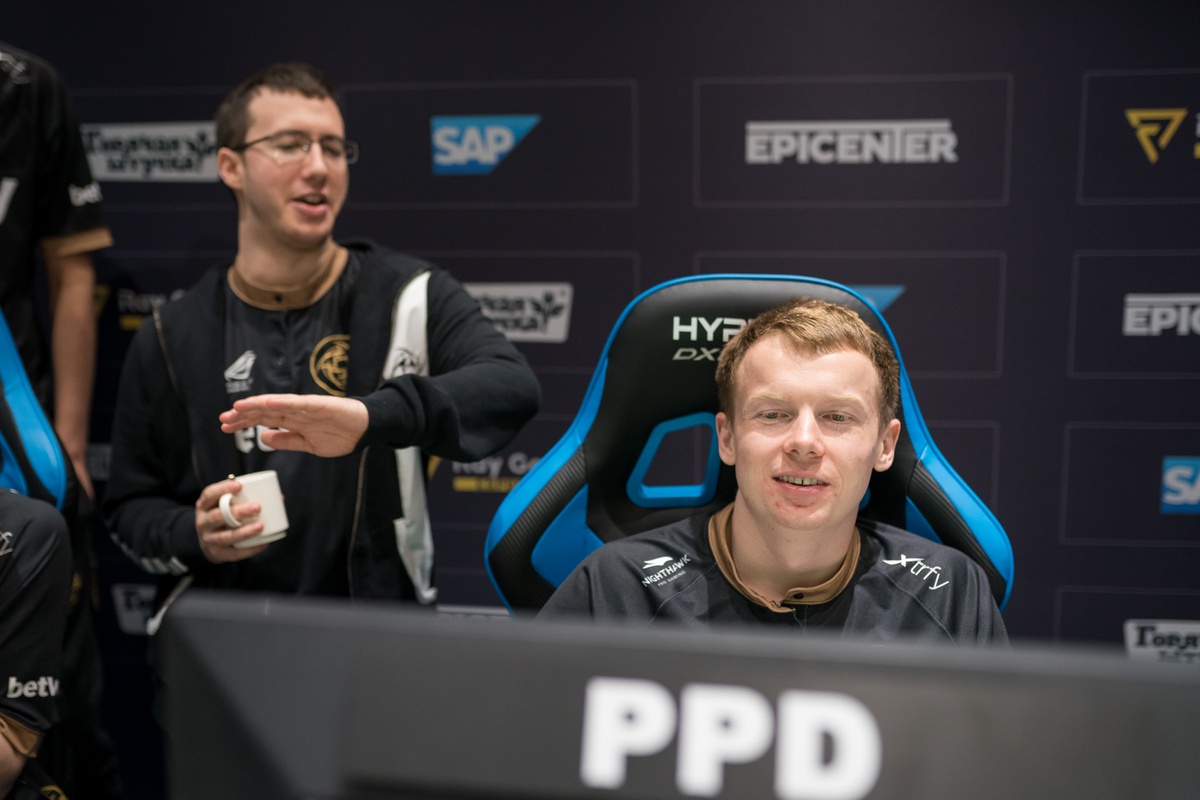 After a 17th-place finish at The International 2019, Ninjas in Pyjamas is one of several teams expected to make significant moves in the Dota offseason.

And instead of just announcing its new roster, the team is slowly putting out a single flag emoji to represent a player’s home country. So far, there have only been two shown, but it is already a big hint at what this shuffle has done to the team.

What this likely means is that Peter “ppd” Dager is returning to the team, where he’ll continue with the rebuild as captain for second season. There were heavy rumors that the American player was going to field offers from Team Liquid and other top organizations, but NiP is pretty willing to let him call the shots, which he likes doing.

The second flag was revealed a few hours later, revealing the next roster spot was going to a player from Denmark. That was also an easy call, seeing as Marcus “Ace” Hoelgaard is still on the roster and rumors of him leaving or being kicked have died off in recent weeks.

Those are the only two players active for NiP that could be considered for the roster, considering Martin “Saksa” Sazdov said he was taking a break and both Neta “33” Shapira and Adrian “Fata” Trinks formed their own stack earlier today.

Related: Fata, 33, and Nikobaby form a new team for the upcoming Dota 2 season

There are still a lot of big names on the board, but unless NiP is swinging for the fences and trying to reunite Syed “SumaiL” Hassan with his former Evil Geniuses captain, these next few signings probably won’t be flashy. Ppd will probably try to bring in another experienced veteran who can help with drafts, but the best option on the market, Lasse “MATUMBAMAN” Urpalainen, is also taking a break.

This speculation could also be wrong. Neither Ace or ppd have made it clear they are staying with NiP, so these flags could just end up being a coincidence based on brand new players.

This will be an interesting situation to watch as yet another top European team is now in flux and could sink or swim early in the season based on the upcoming signings. The 2019-20 Dota Pro Circuit begins on Oct. 5, so there isn’t much time waste.