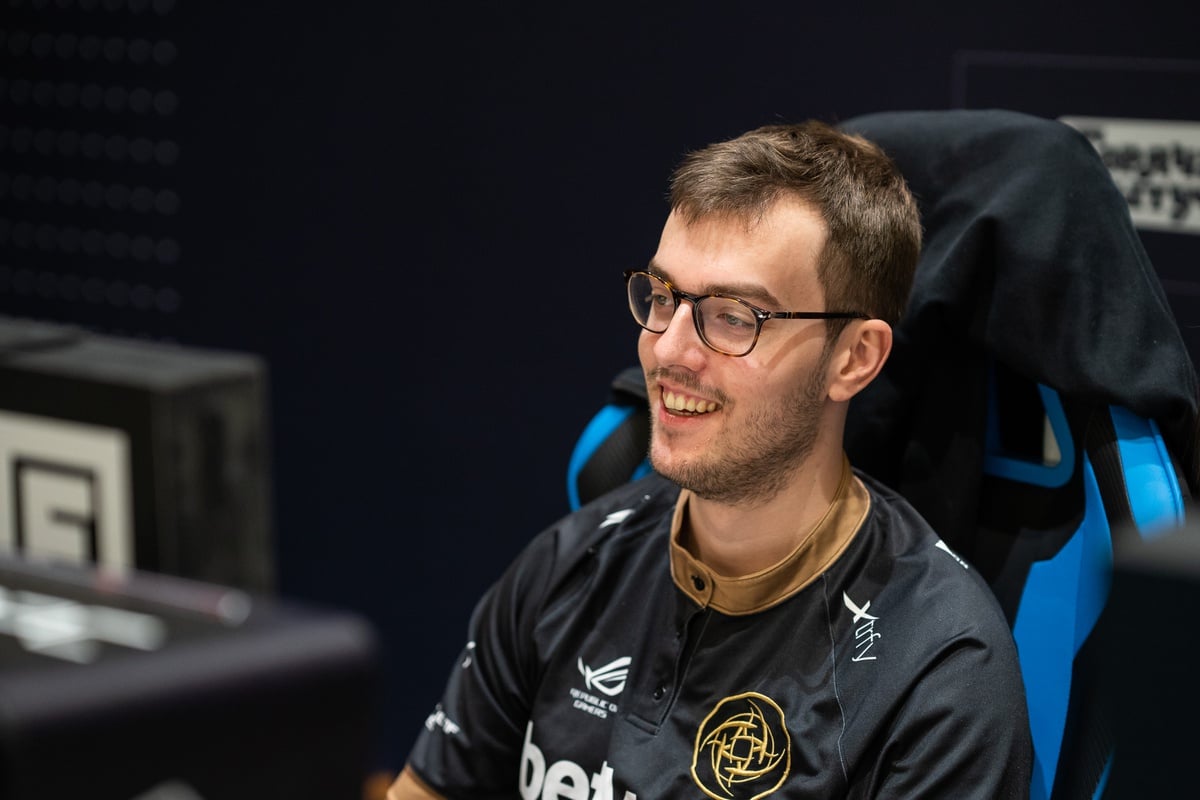 Spots are getting scarce on most competitive rosters with teams preparing for the 2019-2020 Dota Pro Circuit, which means new stacks are starting to pop up with players who think they’re better off building something on their own.

One of the first new squads to form this offseason features a few veterans who have competed for strong organizations over the last few seasons. The recently-revealed roster headlined by Neta “33” Shapira and Adrian “Fata” Trinks, formerly of Ninjas in Pyjamas, has a lot of potential.

Both 33 and Fata left NiP after the team was eliminated in last place at The International 2019. As the two key pieces of this new squad, it looks like 33 will take on the role of captain since he’s the most experienced support player on the squad.

Nikolay “Nikobaby” Nikolov was released from Mineski when the team decided to start rebuilding its roster. Although he doesn’t have a lot of experience playing for big organizations, he was one of Mineski’s best players during TI9, holding his own against other top carries.

After The Final Tribe merged with GODSENT last week, it was expected that the team’s current roster would stick it out and test the early season waters. But Simon “Handsken” Haag is the first player to leave the revived organization, joining a team that really needed a second support.

The final player joining the unnamed stack is longtime Complexity midlaner Linus “Limmp” Blomdin. His former organization also decided to roll the dice on a completely new team, leaving Limmp free to take his experience and join up with Handsken, one of his old teammates.

This new team doesn’t have a name yet and the players haven’t declared which region they’ll be playing in. But since every person on the roster except for Nikobaby has played for both European and North American teams, it’ll likely be one of those two.

If they want to play it smart, the team could compete in NA and try to appeal to some of the organizations who don’t have rosters ready to compete. That region only has one dominant team (Evil Geniuses) and offers a rather high possibility to make it into Majors and getting sponsored.

The expectation is that this stack will compete in the upcoming DPC qualifiers on Oct. 5, with no set plan on what will happen if they fail to make it into either the Major or Minor. A team name and full position listing will likely be announced within the next few days.