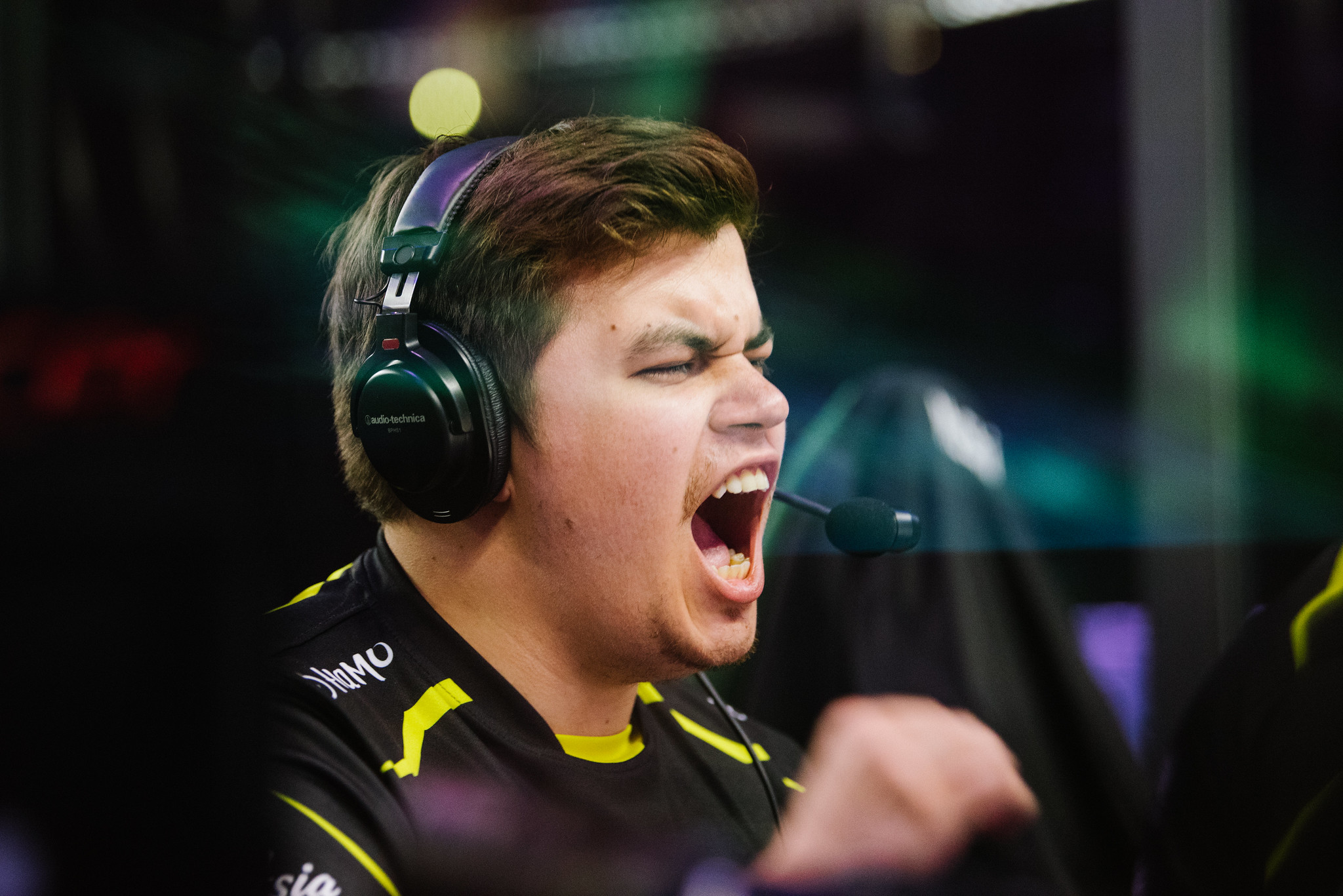 It seems that the first Major is going to be missing a lot of big names. Michael “ninjaboogie” Ross Jr. is the latest player who has decided to take an extended break from professional Dota 2.

After parting ways with Mineski following The International 2019, ninjaboogie and several of his teammates were all left looking for new teams. The 2019-20 Dota Pro Circuit is set to begin on Oct. 5 with the combined qualifiers for the first Major and Minor taking place, which means a lot of players and teams have barely two weeks to finalize deals and form rosters.

Ninjaboogie is just one of several high profile players that have stated they are going to miss the first series of events of the upcoming season, including OG’s entire roster and Lasse “MATUMBAMAN” Urpalainen.

After competing in the last two internationals and finishing in ninth place back-to-back, ninjaboogie was going to be a high profile target for several teams in Southeast Asia as the roster shuffle continued. This break could serve as a way for him to take a closer look at the professional scene so he can make the best decision for his career.

Skipping the first few events could also mean ninjaboogie is thinking about moving to a different region. He has spent his entire seven-year career in SEA, so although it’s hard to see him making a drastic change, it’s not entirely impossible that teams in North America or Europe may look to sign him.

In the meantime, ninjaboogie says he will focus on his family and setting new personal goals, while casually streaming and looking into some casting opportunities.

This idea of skipping out on early DPC events could become a common practice after OG did it last year and then seemed to be very well-rested after winning TI9.