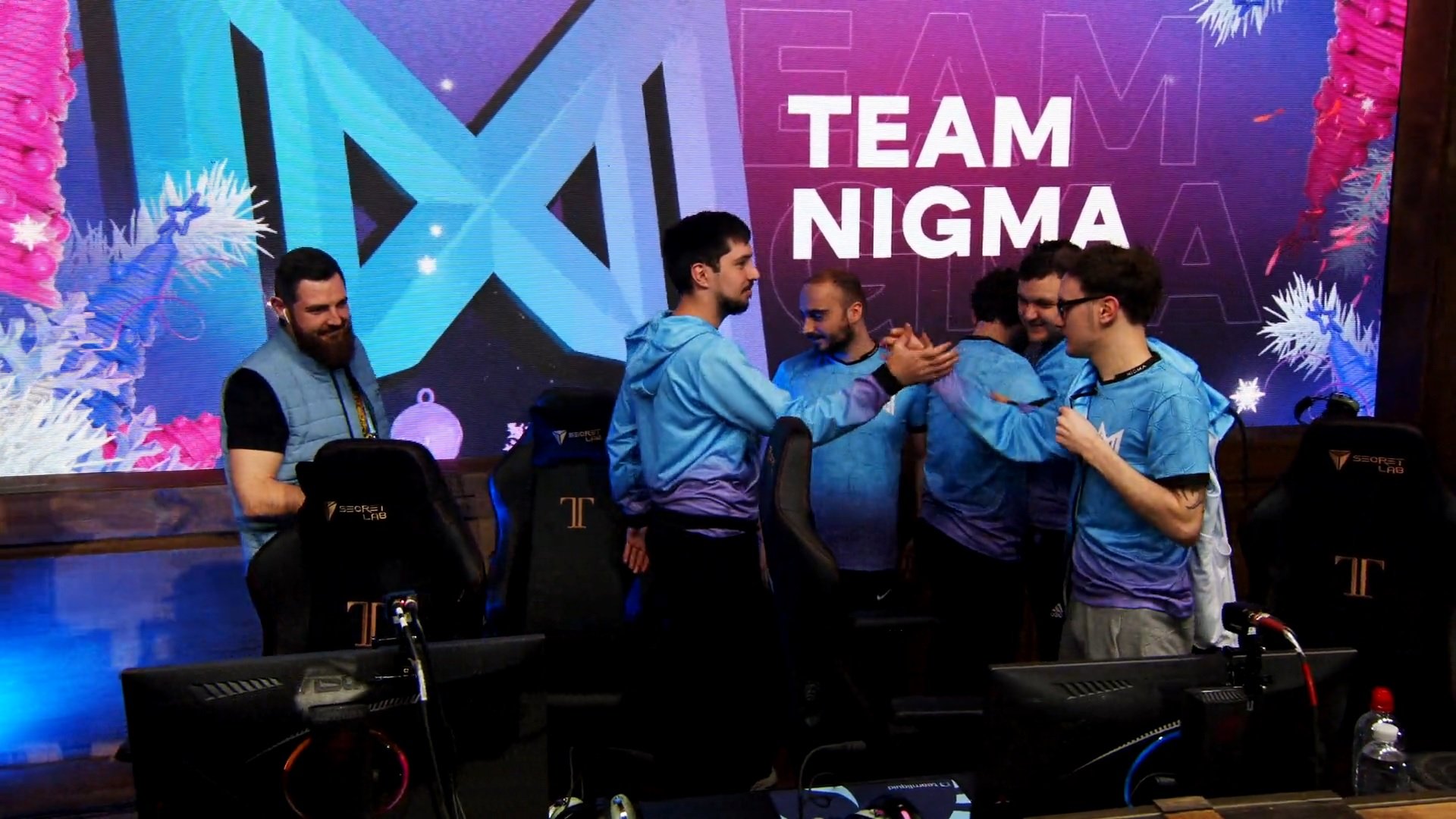 In a manner reminiscent of OG’s dominating win at The International 2019, Nigma surged at just the right time against Team Secret during the WePlay! Dota 2 Tug of War: Mad Moon finals today.

After a tough game one loss that saw their strategy rendered ineffective and a stomp in the second match, Nigma held strong in the face of the Secret tidal wave and completed a reverse sweep by sticking to their guns.

This LAN tournament win will surely be a sigh of relief to the team and its fans. The roster, unchanged from their TI9 run, had been severely underperforming since the 2019-20 Dota Pro Circuit. The team elected to skip the first Major, went on an exhausting route through the open qualifiers and Minor only to finish in the bottom half of the field at the second Major, and then bombed out of the third round of tournaments entirely.

The storyline of the series wasn’t the only thing that Nigma took from OG, however. Nigma have redoubled their efforts to play a high-tempo game by drafting supports and cores. It took two games to get right, but their constant rotations and ganks unnerved Secret, who were unable to play their greedier playstyle.

Beating Secret, the DreamLeague Leipzig Major champions, is no small feat. It’s a statement showing from a team that many have maligned this season. With the fire lit underneath them, Nigma’s way forward is now illuminated magnificently.

Nigma proved that Secret can bleed. No team wins every competition they enter in, and it isn’t the end of the world for Secret. The roster remains one of the best teams in the world and was dominating the entire competition save for the last three games in the tournament.

Having a reminder of one’s own mortality isn’t a bad thing. Even OG, two-time TI champions, achieved the highest of fifth to sixth place in between their two Aegises. Should Secret learn from their mistakes and adapt to the more in-your-face playstyle favored by other top teams now, they might be a bigger threat than ever when TI10 rolls around.

Nigma picked up Io and Chen in game one, a support duo that they have always favored due to its massive healing and group-up potential. While initially successful, Nigma were unable to gain enough of an advantage to tear down Secret’s base before Michał “Nisha” Jankowski took over the game with his signature Morphling.

After having brought Secret back from the brink with a sublime carry performance, Nisha continued to dominate Nigma in game number two, this time from the beginning of the game. Picking up an early Boots of Travel on Batrider, Secret’s mid laner was a domineering force of nature with his constant rotations and Nigma quickly succumbed.

The third game saw Nigma return to a faster pace like they intended in the first game with a Leshrac carry, supplementing the draft with Outworld Devourer. Secret picked up the Morphling once again, hoping to replicate their game one success. This time, they were able to keep the Lasse “MATUMBAMAN” Urpalainen’s Morphling down as Omar “w33” Aliwi had his number through the game. Secret were unable to stem the bleeding, and Nigma staved off elimination.

Secret previously let Nigma pick the Guardian Wisp for three games, but due to its instrumental nature in letting their opponents pick up the pace, it henceforth went into the ban pool. It wasn’t enough to stop Nigma’s deathball strategy, however. Kuro “KuroKy” Takhasomi went for the Chen again, substituting their position four with a Slardar that ensured nobody could stand in front of Amer “Miracle-” Al-Barkawi’s Lifestealer without getting chomped on, and Nigma pushed it to a game five.

The momentum was fully in favor of Nigma now. Once again picking a lineup that could push the pace with a core Leshrac and Faceless Void, Secret were unable to answer for the third time in a row. Secret conceded their crown for now, and Nigma will at least have this championship to tide over their absence in the third round of the 2019-20 DPC.