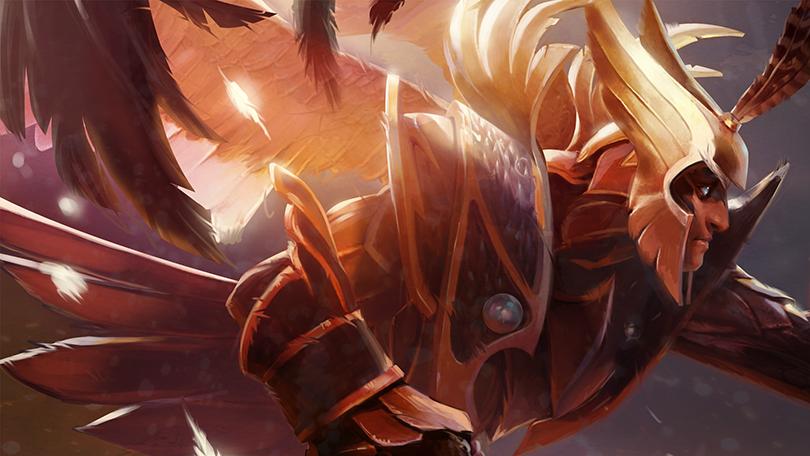 Valve will automatically place players who queue both support roles into Fast Queue. These support players won’t earn Fast Queue games in the bank, however.

Valve introduced Fast Queue as a response to longer queue times. This was attributed to the change to role-based ranked matchmaking, with core players bearing the brunt of the increase. While the introduction of Fast Queue allowed for core players to have shorter queue times, support players conversely suffered.

Fast Queue introduced a separate, high priority queue for players willing to play multiple roles. Selecting all the roles in a game will earn the player Fast Queue games, which can then be used to play the player’s favorite role.

Before Fast Queue, support players, especially hard supports, enjoyed inordinately fast matchmaking due to the dearth of people trying to play that role. The launch of Fast Queue mixed things up yet again at the expense of supports.

Valve has been immensely committed to listening to community feedback and improving the matchmaking experience for all Dota 2 players, however. This recent change could help even out the queue times between core and support players, especially in the higher Immortal ranks.