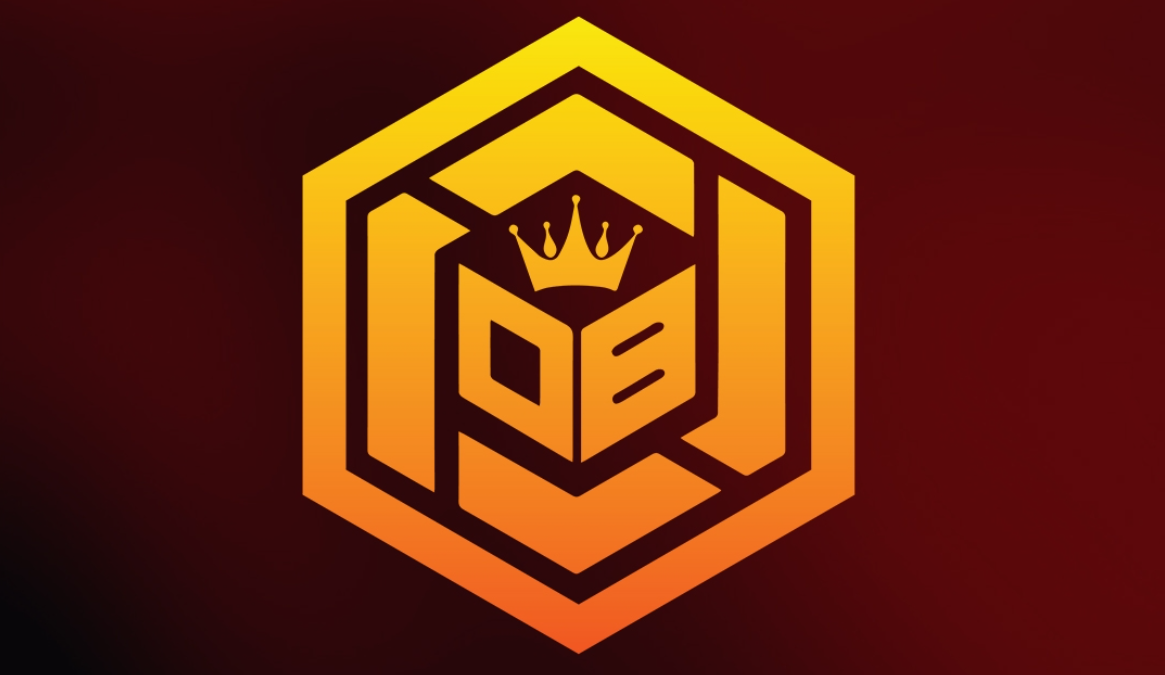 As the details for the ONE Esports Singapore Major payouts are finalized, Neon Esports will reportedly not be penalized for using multiple substitute players during the Dota 2 event.

An admin from PGL, the organization that helped produce the Major, confirmed Neon would not receive a DPC point penalty for using stand-ins, according to datDota developer and analyst Ben “Noxville” Steenhuisen. This is not a decision made by PGL, but the admin was communicating the news.

Neon was one of several teams forced to use a stand-in due to COVID-19 concerns, but it was the only organization that had to change players a second time in the middle of the event.

Ahead of its day-two matches in the group stage, Neon confirmed Rafael “Rappy” Palo had been in “close contact” with someone who tested positive for COVID-19 and would need to be removed from the team’s roster for the remainder of the Major. Rappy was playing as a substitute for John “Natsumi-” Vargas, who was unable to travel to the Major because he was “unfit.”

Yang “Deth” Wu Heng stepped in once Rappy was removed and played with the team until they were eliminated by Team Secret. The underdog squad bowed out of the competition at joint-fifth, taking home $25,000 and 300 Dota Pro Circuit points.

Additionally, Team Aster will reportedly be facing a penalty, according to Noxville.

Aster was likely specifically singled out because the team’s stand-in and assistant coach Cheng “Mad” Han replaced Ye “BoBoKa” Zhibiao because of “unexpected personal reasons,” that were not detailed as COVID-19 related. The team did not earn any DPC points or prize money at the Major, but Noxville notes this will likely be used to set a clear precedent on rulings like this in the future.

No official statement has been released on the PGL or ONE Esports social channels, but specific details about each team’s earnings and any penalties that will be levied against them should be shared later this week.