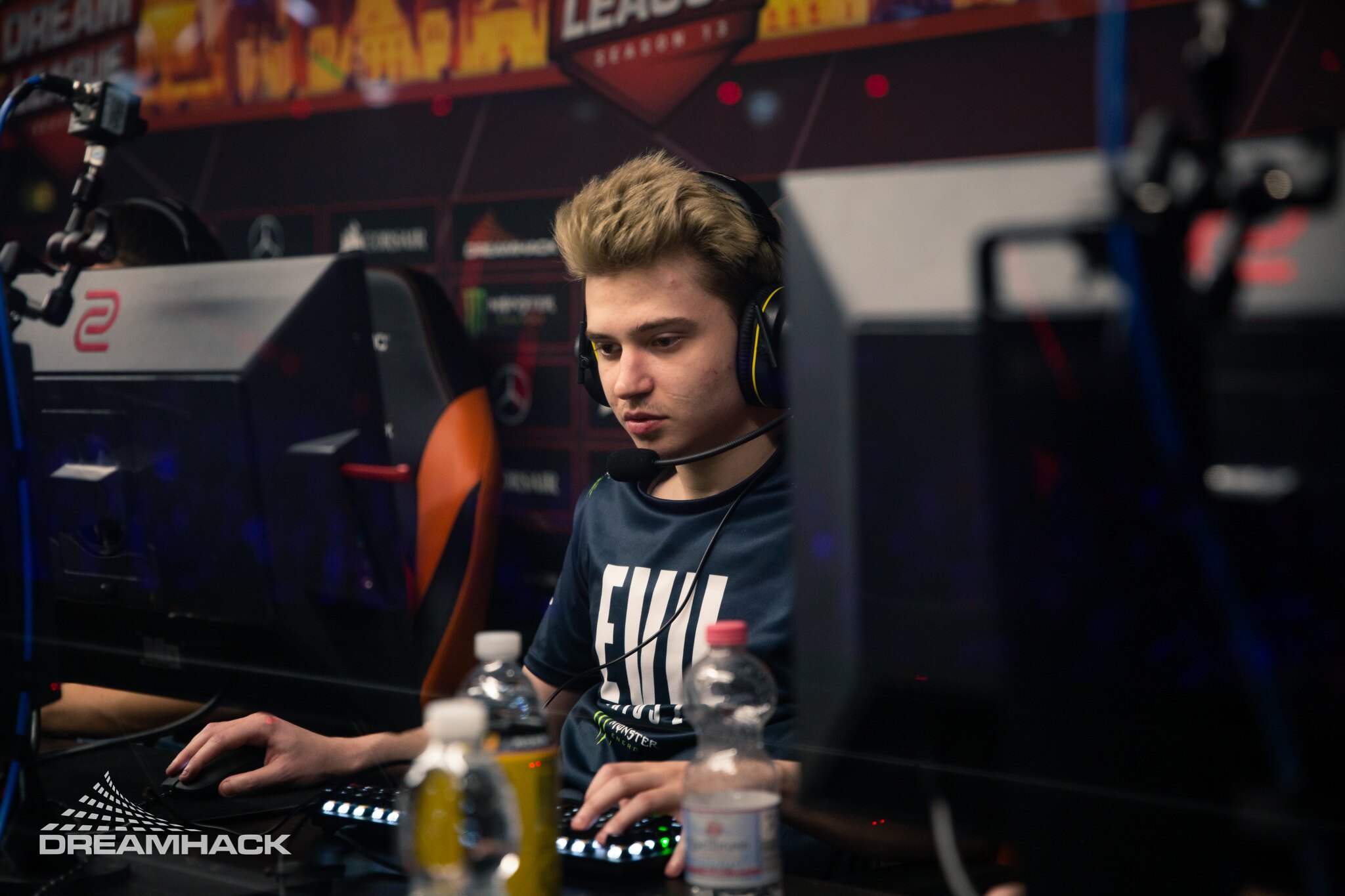 Natus Vincere has made a drastic change to its Dota 2 roster ahead of the second season of the Dota Pro Circuit. RAMZES will replace Viktor “GeneRaL” Nigrini on the lineup, the organization announced today.

RAMZES has been a free agent since he was released by Evil Geniuses at the start of February and announced he was looking for a new team just a few days ago.

The team did not give a specific reason for making the change outside of upgrading with available players before the upper division of the CIS regional league begins play on April 13. RAMZES was one of several top players still on the market following the conclusion of the ONE Esports Singapore Major.

With this move, RAMZES is reunited with his former Virtus Pro teammate RodjER for the first time since 2019. The Na’Vi roster is as follows:

With its previous roster, Na’Vi finished as the second seed in the CIS regional league, earning $28,000 and 300 DPC points.

Na’Vi were unable to compete in the Major due to both Iceberg and team captain ALWAYSWANNAFLY testing positive for COVID-19 ahead of the event.

The team was originally going to use RAMZES as a stand-in alongside the roster’s coach Mag, but Mag also tested positive after that initial announcement. Following additional travel issues with yet another potential stand-in, Nikola “LeBronDota” Popović, the organization withdrew from the Major entirely.

With RAMZES on the roster, Na’Vi has some additional firepower to try and contend with Virtus Pro for the top spot in the region in season two.